We’ve had two decades of Baxter Dury’s louche sardonic music – twenty years! – of late-night London snapshots, shuffling basslines, comedown disco tunes, all run through with seedy bleakness and a sweet love for humanity. On December 3rd, 2021, Heavenly Recordings will release Mr. Maserati – Best Of Baxter Dury 2001-2021, collecting tracks from across Dury’s six albums, plus a new song, ‘D.O.A.’, which was co-written with his son Kosmo, and offeres a gorgeous glimpse of what Baxter might get up to in the next decade or two.

On the new track, Dury says: “It’s a kind of provincial nod to the music I got into during lockdown because my son Kosmo was playing it – Frank Ocean, Tyler the Creator, and Kendrick Lamar. I became obsessed. They’re embracing everything – sexuality, politics, all of it – and I find that inspiring.”

The result is a beautiful, uncanny, and completely catchy song, with lonesome piano, a vocodered Kate-Bush-chipmunk refrain, and theremin gales; Dury’s vocals are more battered and vulnerable than you’re used to, there’s a gorgeous trip-hop richness and an unhinged lullaby at the end. “I wrote the lyrics, and Kosmo wrote all the best bits, the bits I don’t have the musical skills for,” says Dury. “It’s the beginning of something.”

It's the beginning of something.

The 12-track selection that is Mr. Maserati – Best Of Baxter Dury 2001-2021 is stellar. The oldest song, ‘Oscar Brown’, is a wistful spooky slice of pop that can somehow put you in mind of The Carpenters and Spiritualized and haunted arcade games and a rotten sadness at the heart of England; a couple of years later we’ve got ‘Cocaine Man’, with its grim-sweet singalong chorus, a signature Dury surrealist wide-boy monologue and a half-submerged hook that does sound a bit like the Bloodhound Gang; ‘Leak At The Disco’, a provincial horror story from 2011’s Happy Soup, opens with Club Tropicana birdsong and a sweet guitar pulse and ends, after a shitty Chiswick night out, with Apocalypse Now helicopters; there’s the sinister bontempi-ish serenade of ‘Palm Trees’, and the poignant, daft and tender ‘Oi’; last year’s ‘Carla’s Got A Boyfriend’ is funny and sexy and sad, with some of Dury’s finest lyrics and a frankly lovely Balearic Chris Rea guitar twang. Baxter Dury’s career has snuck up on us – he’s quietly built a back catalogue of absolute beauties.

Baxter will be embarking on his biggest UK tour so far, in November 2021, with a headline London show at Kentish Town Forum on November 3rd. Tickets can be found HERE. Mr Maserati 2001 to 2021 will be released on LP and CD and is available to pre-order now. 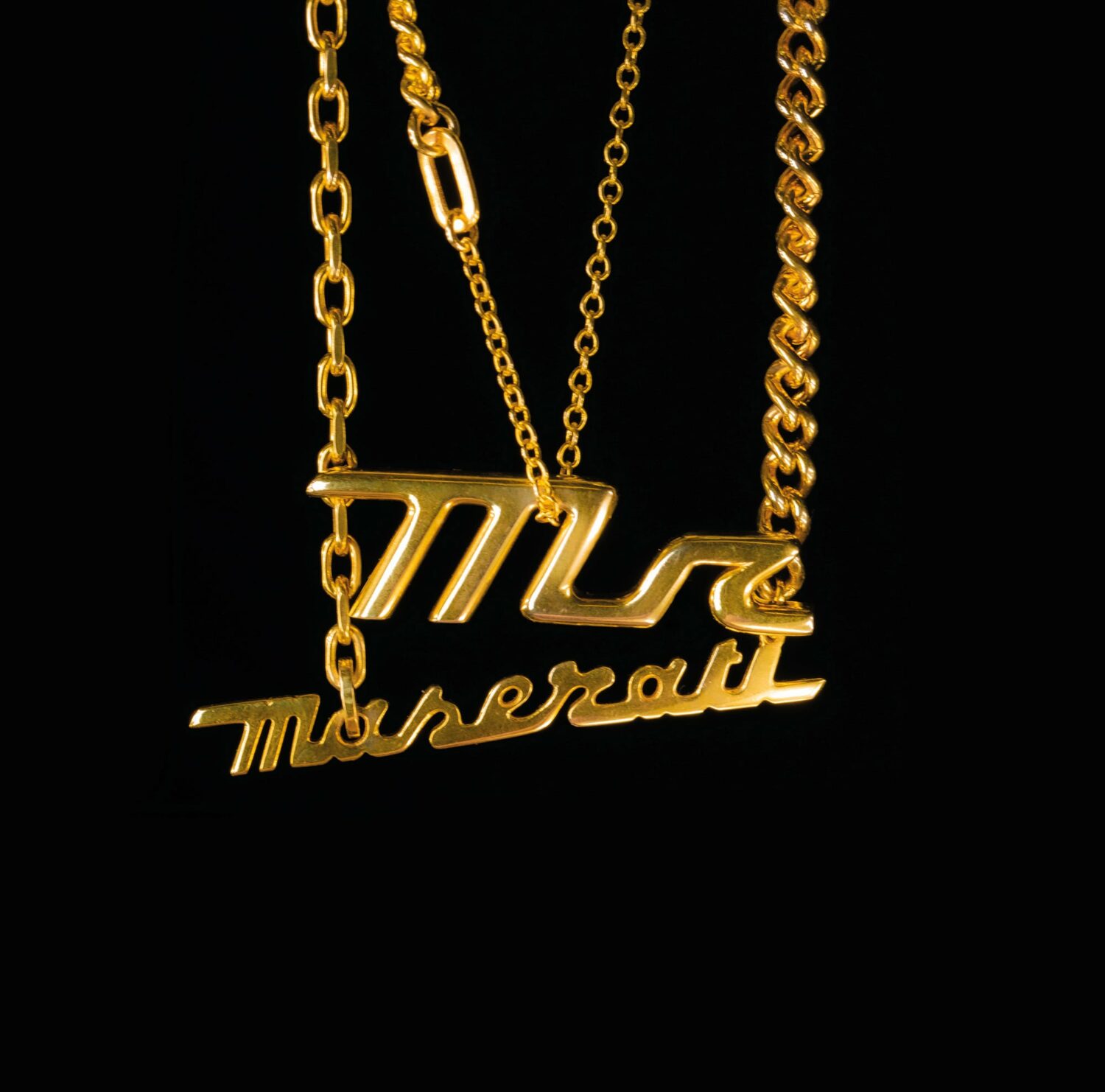