The collaboration between Planningtorock and Chanel sound director Michel Gaubert was digitally released on July 22, via Human Level. “I always felt that Jam incorporates operatic and cinematic elements to their unique sound,” Gaubert explains. “The Chanel show was inspired by French cinema from the 70’s and 80’s and Planningtorock blessed the show with their sound and gave birth to PlanningtoChanel.”

“I love working with Michel. He’s such a legend with a brilliant ear for music and a very big heart!” Rostron says of the collaboration. “Creating the music for the Chanel show was such an exciting challenge. From the inspiring references that Michel gave me I set out to make music that had a sense of urgent elegance that was then punctuated with dramatic pitched queer voices driving the drama.” 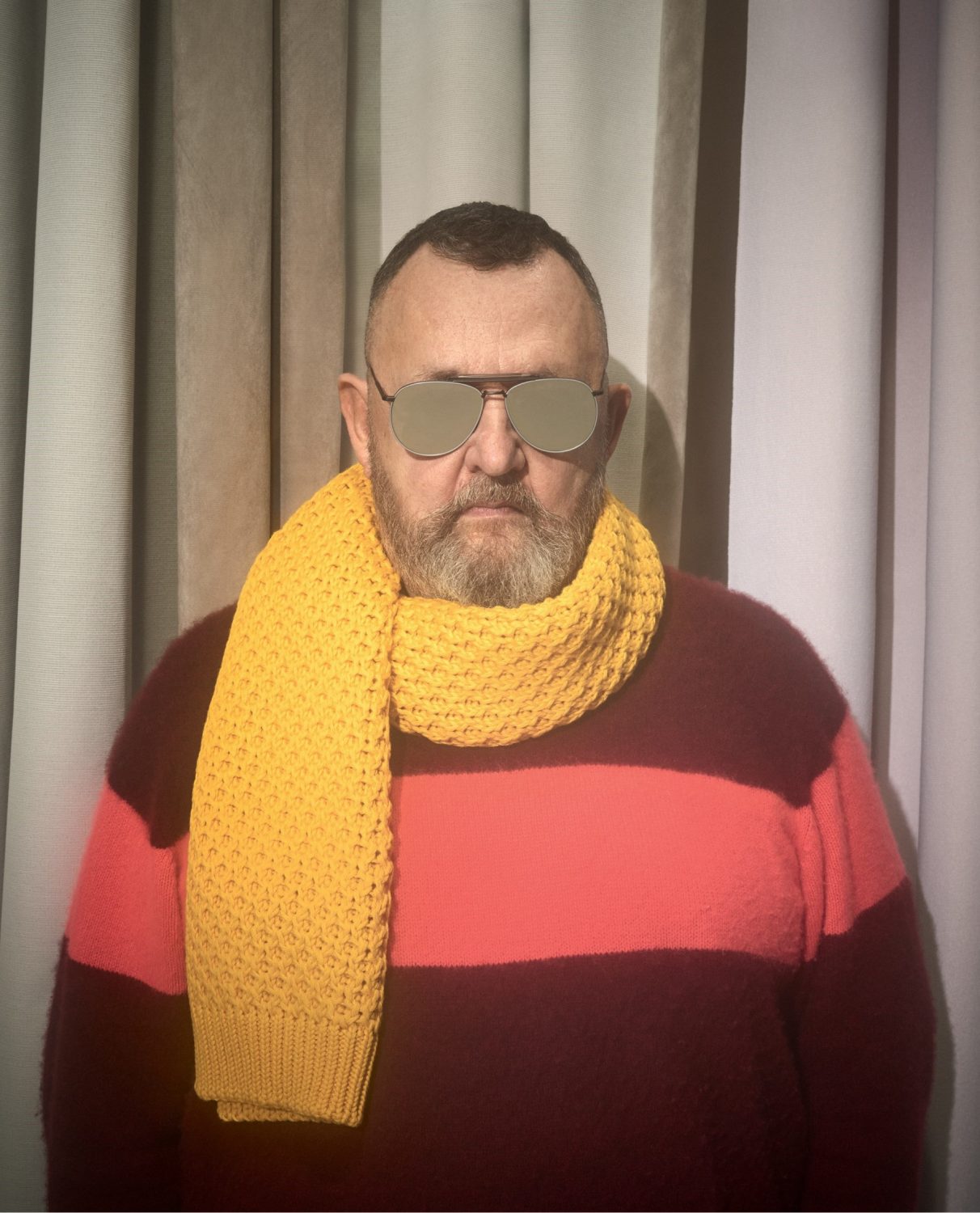 With four critically acclaimed studio albums of left-field dance to their name – not to mention various collaborations, Operas, film scores and remixes – Planningtorock is a self-taught, non-binary musician, who has spent a decade-plus queering sound and vision as Planningtorock. Planningtorock debuted in the Noughties with 2006’s Have It All [Chicks On Speed], finding artistic community among fellow DIY outliers and gender outlaws such as Peaches and The Knife. Their sound – tense, spellbinding dance music with classical flourishes, unexpected brass and pitched-down vocals – have become Planningotorock’s signature, earning them a dedicated following.

W, Planningtorock’s critically acclaimed 2011 debut via DFA, revealed a visionary and politicised producer offering up deeply queered art-pop. 2014’ s All Love’s Legal (“a masterclass in left-of-centre dance music”, Mixmag) was released on Rostron’s own label, Human Level with banner-ready slogans (‘Patriarchy Over And Out’, ‘Let’s Talk About Gender Baby’), revealing their ability to combine pop-oriented music with a political message. Planningtorock’s fourth full-length album Powerhouse, released in 2018, is their most personal record yet, with emotionally charged, biographical anthems drawn from Rostron’s lived experiences as a non-binary genderqueer artist, experiences around family, identity and music itself.

The Planningtorock’s “PlanningtoChanel” EP will also be available as a double vinyl housed in a gatefold sleeve and CD which have been designed by long-time collaborative associate Tommy Everett and Planningtorock.

Jam will donate a portion of the earnings made from all future Planningtorock releases to anti-racist organizations. Starting with PlanningtoChanel, a donation will be made to the Marsha P Johnson Institute, which advocates on behalf of black Trans people in the US.

Here’s the video for Drama Darling, directed by Planningtorock and motion animation by artist Jenni Pasanen.

“Usually when I direct a video for a planningtorock song I know what visual I wanna go for because my songs are about me and my story,” Jam explains. “‘Drama Darling’ was different. This track was not about me but rather about me facilitating Michel Gaubert’s musical vision for a new Chanel show. So I came up with the idea of the ‘PlanningtoChanel  speaker’. It seemed to encapsulate precisely all the elements of lovely this collaboration. My music, Michel’s sonic vision and Chanel’s iconic chic. This is the first time I’ve ever commissioned a motion video and the first time working with Jenni Pasanen. We had a lot of fun and I look forward to our next collaboration.”