A.A. Williams Unveils her Lockdown Project, ‘Songs From Isolation’: A Fan-Driven Collection of Classic Tracks, Uniquely Interpretated by the Singer-Songwriter

Almost a year to the day, A.A. Williams released the first in a series of videos performed, recorded, filmed, and edited at her North London home. The beguiling creative took songs suggested by fans and reimagined these classic gems – tracks from the likes of The Cure, Pixies, Deftones, Nick Cave, Gordon Lightfoot, Radiohead, Nine Inch Nails, and more – with a delicacy and intimacy that is unmistakably hers. Rearranging each with stripped-down instrumentation, she now presents a nine-track selection of cover songs, by way of Songs From Isolation. A follow-up to her profound debut album, Forever Blue (July 2020), the album represents a continuation of recordings from this unplanned, yet prosperous lockdown project. Songs From Isolation is available now on vinyl, CD, and across digital platforms, via Bella Union.

The Cure’s ‘Lovesong’ was the final video from the Songs From Isolation series. Of the track, Williams says: “Lovesong was one of the first songs suggested by fans for the Songs From Isolation series, and was one of my favourites to rework – the original conjures up such nostalgic feelings, I really wanted to honour as many elements of it as possible. The lyrics are so beautiful and tender and I wanted them to shine a light on them in this version, so I’ve tried to create a delicate backdrop for them out of the melodic elements of The Cure’s original.”

Making her stage debut in April 2019 and selling out her first headline show at London’s prestigious Southbank Centre less than a year later, A.A. Williams has hit the ground running. Similarly, the acclaim for her performances and her music has been unanimous from the start. After one self-titled EP and the 10” vinyl collaboration ‘Exit in Darkness’ with Japanese post-rockers MONO, the London-based singer-songwriter signed to Bella Union and made a stunning debut album, Forever Blue.

A rapturous blend of post-rock and post-classical, Forever Blue smolders with uncoiling melodies and haunted atmospheres, shifting from serenity to explosive drama, often within the same song. Williams is a fantastic musician as well as a songwriter, playing the guitar, cello, and piano, and her voice has the controlled delivery of a seasoned chanteuse whilst still channeling the rawest of emotions. 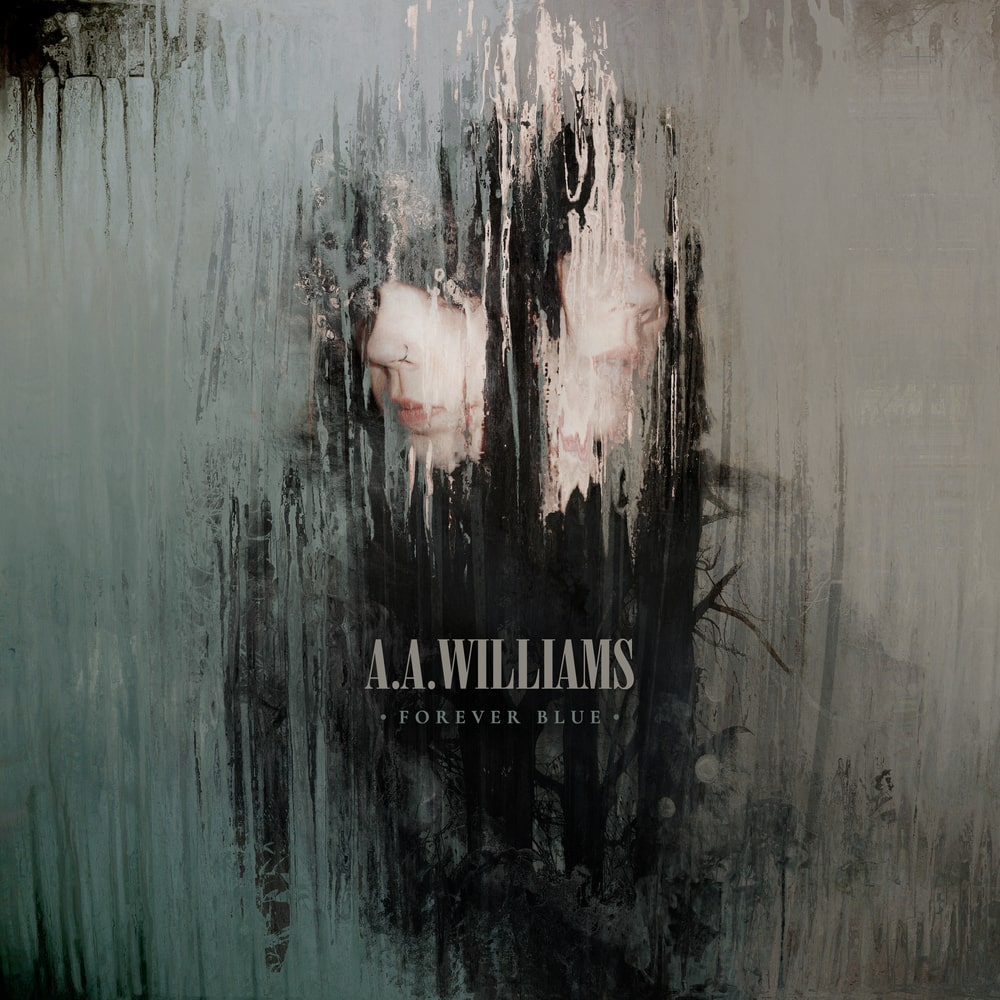