‘Shmelly’ has the feel of a brand new chapter for Kojaque – albeit one on his own, totally unique terms (as Kev explains…).

“Kwes had given me his laptop one night on tour with slowthai and I came across the beat. I put it on my phone and wrote the whole tune the day we got off tour. The beat felt real eerie and chaotic and I think shit felt really turbulent for me at the time: the tour was an intense experience and I had spent the previous 4 months sleepin on couches around London looking for a gaff. All the while I was trying to make the album and just figure out what I was doing with myself.

I gave up on living in London and it left me feeling like I’d failed and I was back where I was, so when I wrote ‘Shmelly’ I was dwelling on that feeling. I’d been away so long and came back to the same situation that I’d left – shit doesn’t really change in Dublin. I had Ryan Hargadon do the sax on the track and he killed it, we were going for that Untitled Unmastered sounding shit.

Me and Sam McGrath came up with the treatment for the vid in 40 minutes, it was the fastest we’ve ever worked out an idea. Him and Freddie O’Donohue worked on it for the next 3 months getting all the bits in place, proper powerhouses. The concept was simple enough, there was some sort of Armageddon-esque storm dwelling over Dublin that for some reason only I could see, and it was turning people crazy. We filmed it at the beginning of March right as the pandemic starting kicking in, it felt like a weird premonition because the world shut down as soon as we wrapped the video – it’s the best shit I think I’ve ever made.” 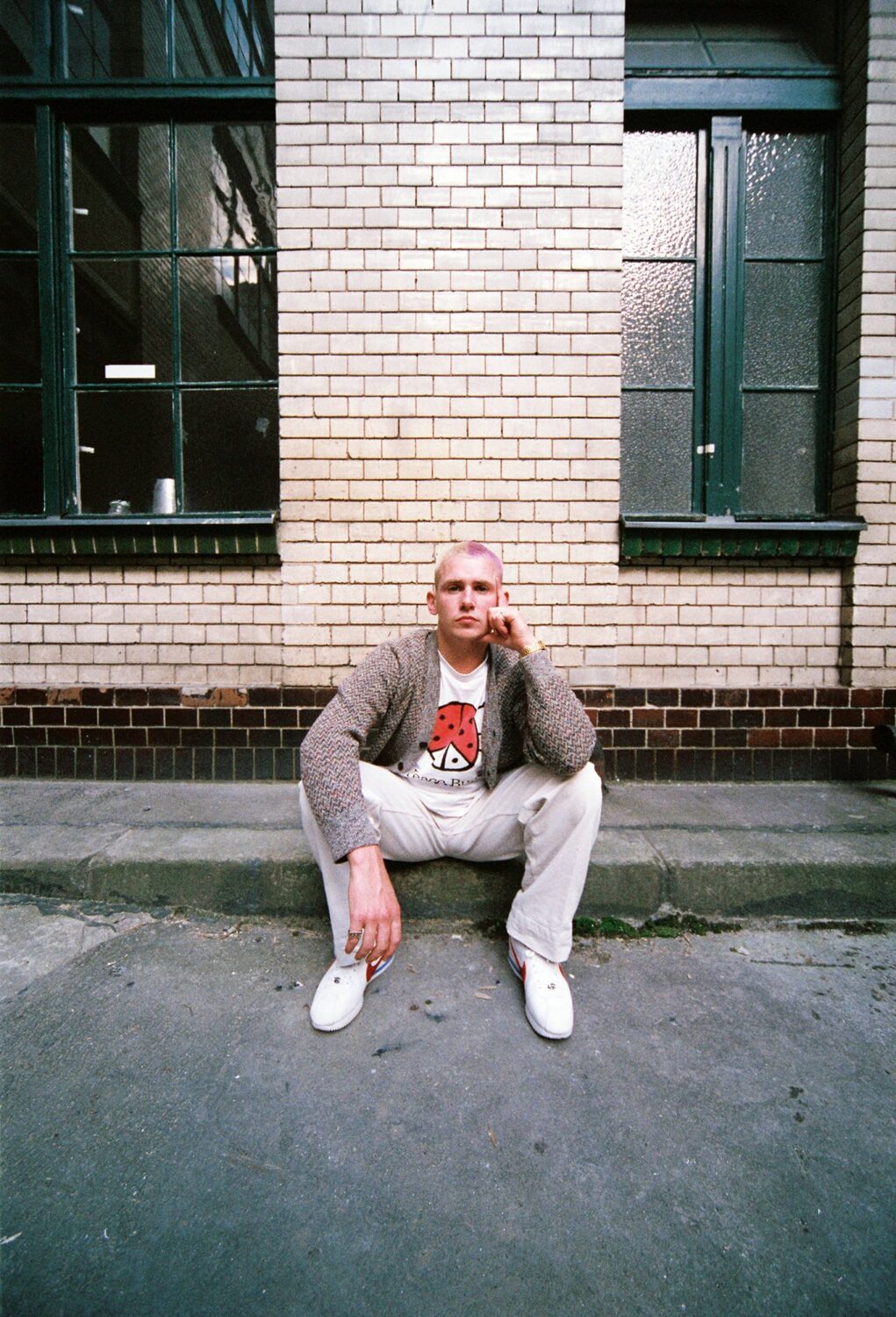 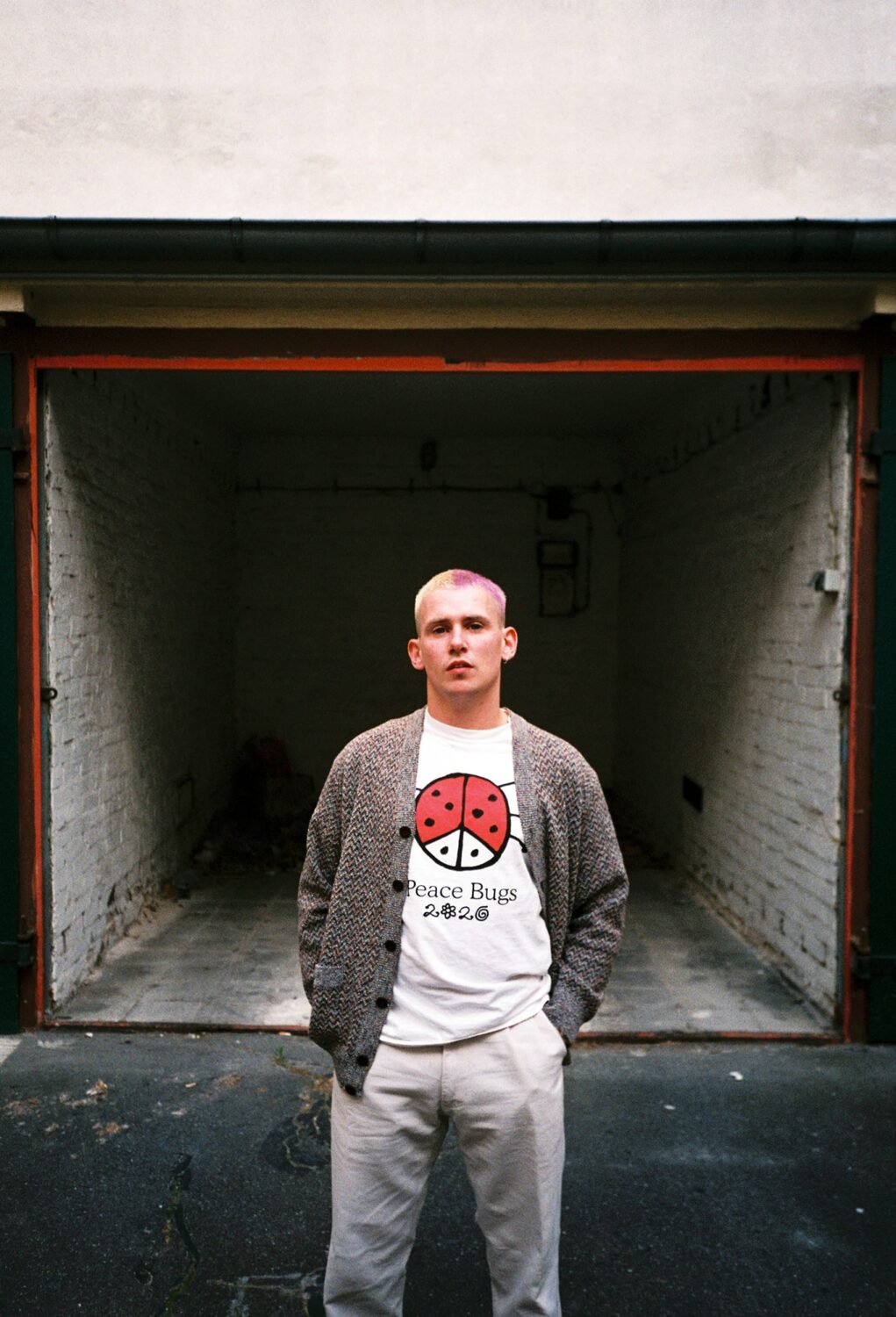 Kojaque first made his mark with 2018 debut project ‘Deli Daydreams’ – a record which continues to take him far beyond (and, as ‘Shmelly’ captures, inevitably drawn back to) the city that inspired it. A conceptual tape based around a week in the life of a Deli worker, the project became the first of its kind to be nominated for the prestigious Choice Music Prize in Ireland (following an outcry from critics and fans alike at its initial eligibility). It was also included in The Irish Times as one of their 50 best irish albums of all time list. Along the way, Kojaque has built an impassioned global audience: from a rack of sold-out headline shows – including the likes of XOYO in London – and worldwide festivals (SXSW, Glastonbury, Longitude) to being invited to tour with slowthai and Lana Del Rey (in Dunlin’s 30,000-cap Malahide Castle). Kojaque has also been selected for YouTube Music’s ‘Foundry Programme’ alongside the likes of Omar Apollo and Flohio (previously shortlisted artists include Rosalia, Dua Lipa and Dave) in addition to a documentary film from Boiler Room exploring his label and collective, Soft Boy.

New single ‘Shmelly’, his first new material of 2020, is accompanied by a video directed by Kojaque and collaborator Sam McGrath.