Prolific is an understatement when it comes to describing Canadian/American singer, composer, and transgender activist Beverly Glenn-Copeland. His 1986 album, Keyboard Fantasies is today regarded as a sheer masterpiece but upon its initial release – with just a few hundred copies on cassette made available – this seminal work almost went unnoticed. But, just as we believe that good music will always find its way to the surface, the album was unearthed in 2016 by revered Japanese record-collector Ryota Masuko – yes, thirty. years. later.

Now, to mark the 35th anniversary of its original release, Transgressive is thrilled to present the CD/LP reissue of Keyboard Fantasies, due out on April 9th, 2021.  Featuring updated artwork and liner notes by pop sensation Robyn, this will be the first time the album has ever been available on CD – a truly momentous occasion and we cannot wait. Celebrating this announcement, the artist shared a new live performance video of ‘Let Us Dance’ directed by Posy Dixon, who is also credited to the making of the feature documentary, Keyboard Fantasies: The Beverly Glenn-Copeland Story.

“I am profoundly grateful to all who have supported the music of Keyboard Fantasies during these last years, with special appreciation to my wife Elizabeth,” says Glenn-Copeland. “Though written over thirty years ago, I have listened to your recent musings about the hope the music inspires and the calm it brings, finally understanding that the transmissions sent through me from what I call the Universal Broadcasting System are helping to accomplish the UBS’s purpose, namely that of bringing us together as a single human family at last. For this, I thank you all from the bottom of my heart. Blessings.”

This reissue follows the release of his 2020 album, Transmissions: The Music of Beverly Glenn-Copeland, a career-spanning album that includes compositions from his early works including selections from Keyboard Fantasies. It also includes both new and archival unreleased tracks and live versions. This collection marked the first new release from Glenn-Copeland since 2004.

Transmissions: The Music of Beverly Glenn-Copeland

In 1970, nine years after leaving the United States to study music in Canada, Beverly Glenn-Copeland released two self-titled albums. Both were a stunning showcase of classical and jazz acumen, layered with poetry and accompanied by some of the best players of the time. Original pressings now fetch thousands of dollars.

It wasn’t until 1986 that Glenn-Copeland recorded again. This time he was inspired by a profound relationship with nature, an obsession with science fiction, and some of the earliest drum-machines and synthesisers. Keyboard Fantasies is a minimalist, proto-electronic masterpiece with unbelievable soul. Imagine Joni Mitchell collaborating with Brian Eno and you’ll get close. Self-released on cassette, it sold less than 100 copies at the time. However, Keyboard Fantasies was the record that would break Glenn-Copeland’s career wide-open more than 30 years later.

“He seems even more focused on the healing and teaching aspects of his artistry now, but it is on Keyboard Fantasies that this purpose seems to crystallise.”

Glenn-Copeland wasn’t twiddling his thumbs between these now-iconic records. His life has been a non-stop combination of self-discovery and part pop-culture fairy-tale. He appeared as regular guest ‘Beverly’ on the beloved Canadian children’s TV show Mr. Dress-up for nearly 30 years. He wrote for Sesame Street. He lived in the cities and in the wild. He wrote musicals, operas, children’s music, and hundreds upon hundreds of other songs even though he only had the means to record those few aforementioned albums.

The diverse work of Beverly Glenn-Copeland continues to defy categorisation and genre 50 years after his miraculous career began. 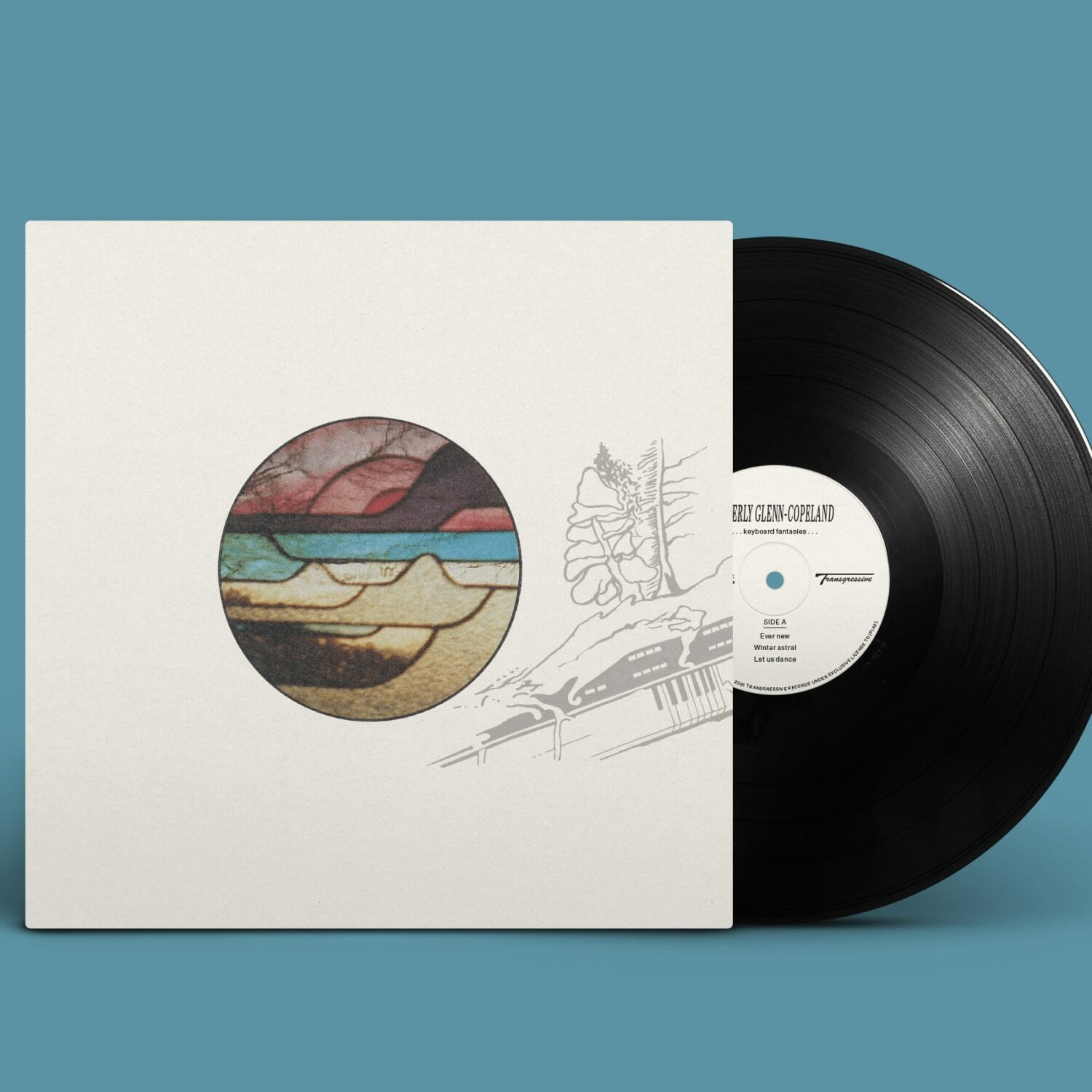