Claptone Releases ‘Zero’ – A Driving Beacon of House Music, Preparing us all for an Almighty Return to Dancefloors

For someone like Claptone, 2020 almost seemed like an alternate dimension – having played a staggering 300 live shows in 2019, the world-renowned DJ faced into a year completely void of performance. Nevertheless, the mysterioso prevailed and today, we enjoy a taste of what he’s been up to in the studio these past 12 months. ‘Zero’ is the long-awaited new track from the musician who maintains a mystery that few artists can match. The track transports its listener to dancefloors across the world, many of which have been commanded by Claptone’s golden mask’s charm for almost a decade.

‘Zero’s’ illuminating crescendo and playful yet commanding vocal is as evocative as it is affecting. The track underpins the beginning of one of Claptone’s most transparent musical moments without compromising what made his earlier work so special, channeling deep grooves and in ‘Zero’s’ case, dizzying euphoria into an unyielding dancefloor anthem. ‘Zero’ is the first single to follow his most recently celebrated Ibiza summer hit ‘Drop The Pressure’ and remixes for superstars like Ava Max, Dua Lipa, Michael Kiwanuka, and Mark Ronson. 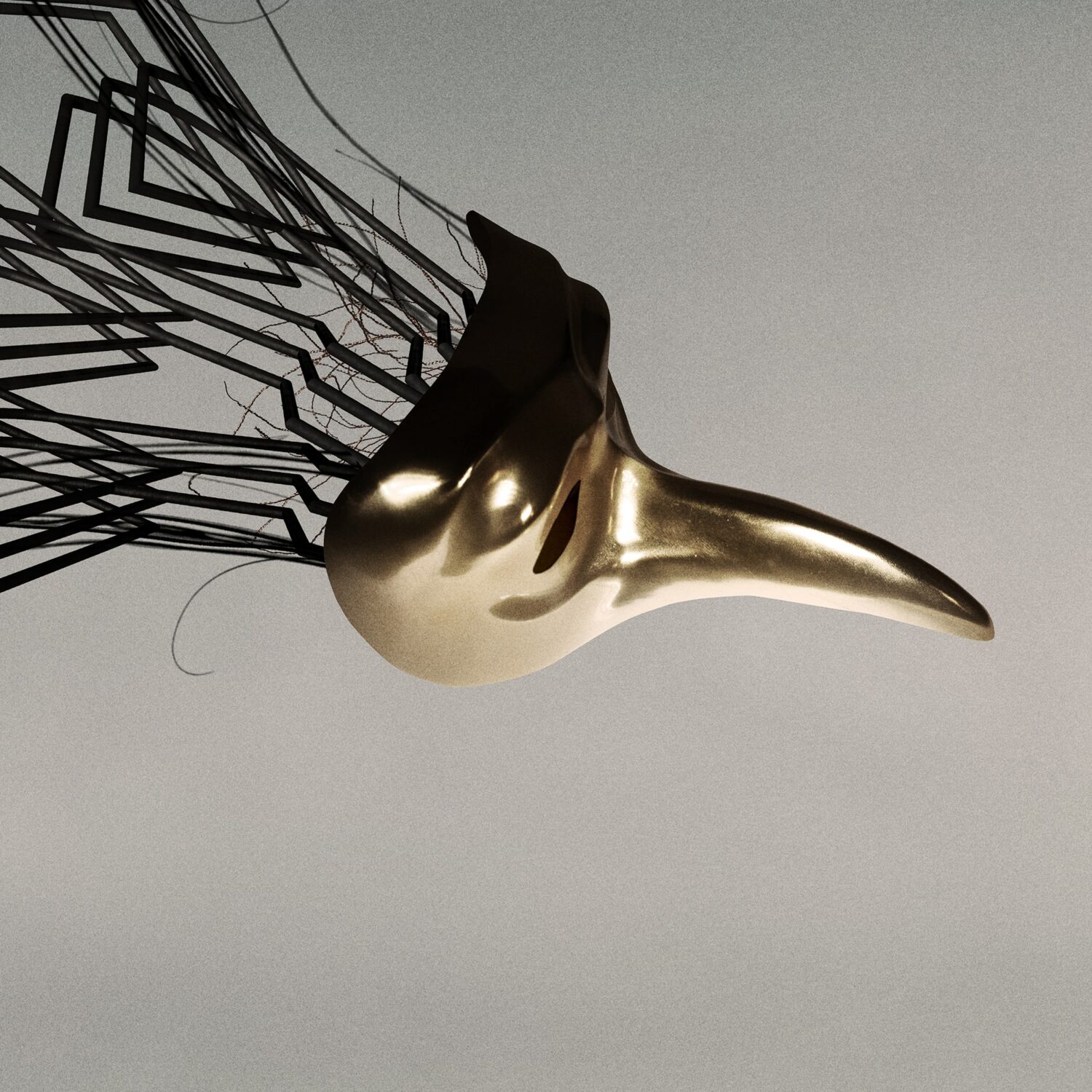 Missing out on his spellbinding Saturday night The Masquerade residency at Pacha, Ibiza, as well as global festivals and headline shows, the masked man turned to broadcasting a weekly live stream which recently celebrated more than 45 million YouTube views; a fan endeavor that awarded Claptone as the highest-ranking house DJ in the DJ Mag Top 100 poll for the fourth year in a row.

His 2018 album, Fantast received international acclaim. Featuring ‘Under The Moon’, Stronger’, ‘In The Night’ and ‘Animal’, the LP delivered a #1 spot on iTunes across 10 countries. The album was later given the remix treatment by a broad range of peers including Henrik Schwarz, MK, Cassius, Patrice Bäumel, and more, while Claptone provided coveted remixes for Gregory Porter, Depeche Mode, Purple Disco Machine, Disclosure, New Order, Bastille, Gorillaz, Pet Shop, Florence & The Machine, Marina & The Diamonds.

⇥ New Unloved Track ‘I Did It’