Brodka Teams up with Scottibrains to Present ‘Wrong Party’, the 35th Release in Speedy Wunderground’s Series of Singles

Speedy Wunderground has a particular knack for conceiving new, unexpected, and truly inventive collaborations, and today we’re offered another gem – acclaimed Polish superstar Brodka and in-house Speedy band, Scottibrains (made up of label boss Dan Carey, Boxed In’s Oli Bayston, and drummer Liam Hutton) present ‘Wrong Party’. The 35th in the label’s single series, ‘Wrong Party’ is classic Speedy – it’s punk and pop and catchy as hell, with the sound harking back to some of the earliest in the label’s releases. Today’s digital release of ‘Wrong Party’ will be followed by a limited 7” physical release on February 26th.

Like Toy meets Blondie but with that signature Scottibrains motorik beat underpinning everything, until it erupts into a moment of ecstasy/chaos. And it feels like a real transformative moment for the Polish singer/songwriter – her cool-as-ice delivery ushering in a new phase for her, with a new album currently on the horizon. “The recording of ‘Wrong Party’ was very special!” she says. “We locked ourselves in the studio together with Dan, Oli, and Liam, jamming, and experimenting.”

“I fulfilled my dream of having a punk band for a moment and will cherish that memory forever.”

Despite current circumstances, Speedy Wunderground had a busy 2020. The London-based label, run by producer Dan Carey alongside Alexis Smith and our very own Pierre Hall, was awarded ‘Best Small Label’ by AIM (Association of Independent Music) after being nominated for the second year in a row. Carey also picked up the UK Producer of The Year award earlier in the year at the prestigious Music Producer Guild Awards. He also produced the critically acclaimed sophomore album ‘A Hero’s Death’ by Fontaines D.C. – released by our friends over at Partisan – which landed a well-documented No. 2 position in the official UK album charts.

And as the name suggests, there’s no sign of things slowing down for Speedy. After selling the label’s fastest ever selling 7” (and only ever repress since black midi’s incendiary debut ‘bmbmbm’), The Lounge Society are now the second band to be signed for an EP release, due out later this year. Just before the close of 2020, the indie label also released their first EVER full-length album – Tiña’s Positive Mental Health Music to high critical praise across the board. 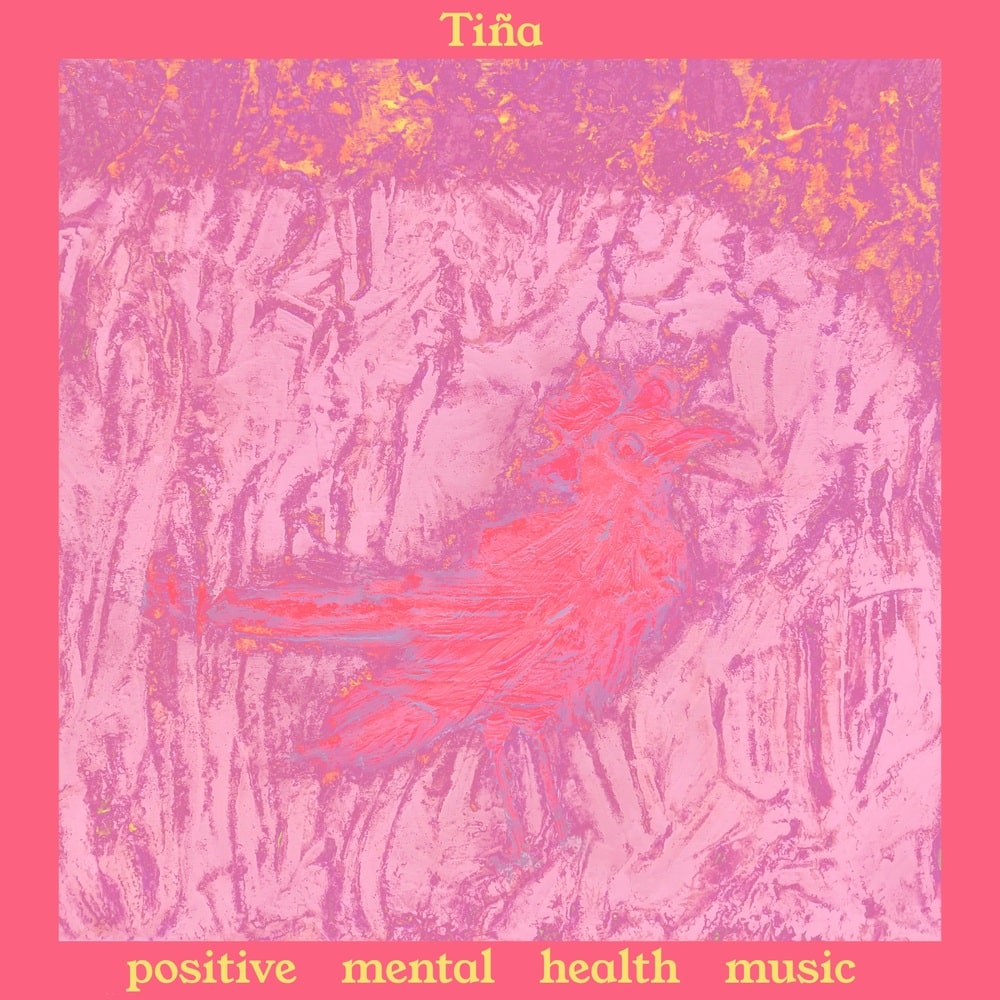 When COVID hit, bringing bands into the studio wasn’t an option and so the label started an ongoing online project called ‘The Quarantine Series’ – an incentive that has now hit 20 digital releases with two 12” Quarantine Samplers under their belt.

However, now they are back to what they are best known for – releasing one-off 7”/digital singles. And back with a bang they are – with the longest ever (COVID enforced) break in their esteemed single series – the 35th single is unveiled to high-anticipation. On the collaboration of ‘Wrong Party’, Dan Carey recalls, “Monika came over with a bottle of Polish vodka and some chocolates. She also brought over the song ‘Wrong Party’ already written. We ate the chocolates and started to drink the vodka – while we (Scottibrains) started to jam over the song again and again and again – getting faster and faster for about 4 hours until it was done. Once we’d done recording we finished the vodka.”