Alessandro Cortini is an Italian musician, composer, producer, engineer, and in our eyes, a skilled archivist of sound. With a truly innovative approach to writing, Cortini carefully searches through the expansive vaults of his personal recordings to find archived sounds and elements with which to compose. He looks to musical creations, both past, and present, and incorporates nuggets of these recordings into new, seamlessly blending works of art. For Alessandro Cortini, time possesses an almost mystic capacity for vitalising the sounds he captures in the studio. “When I press record it’s like I’m recording an emotional musical statement,” he intimates, “and it could become the album, or it could just stay on my hard drive and bake for another ten years until I feel like it reflects something I can identify with.” 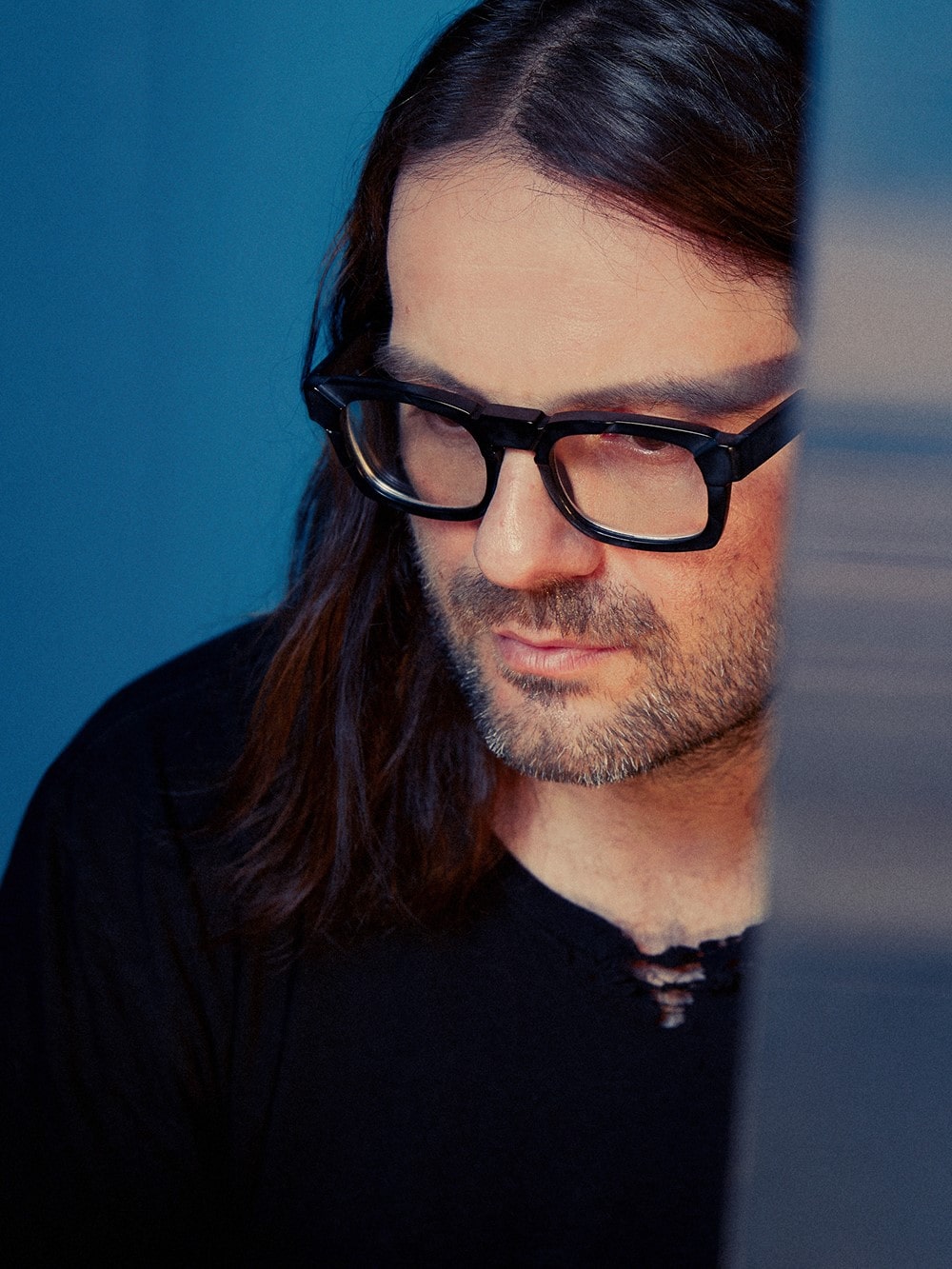 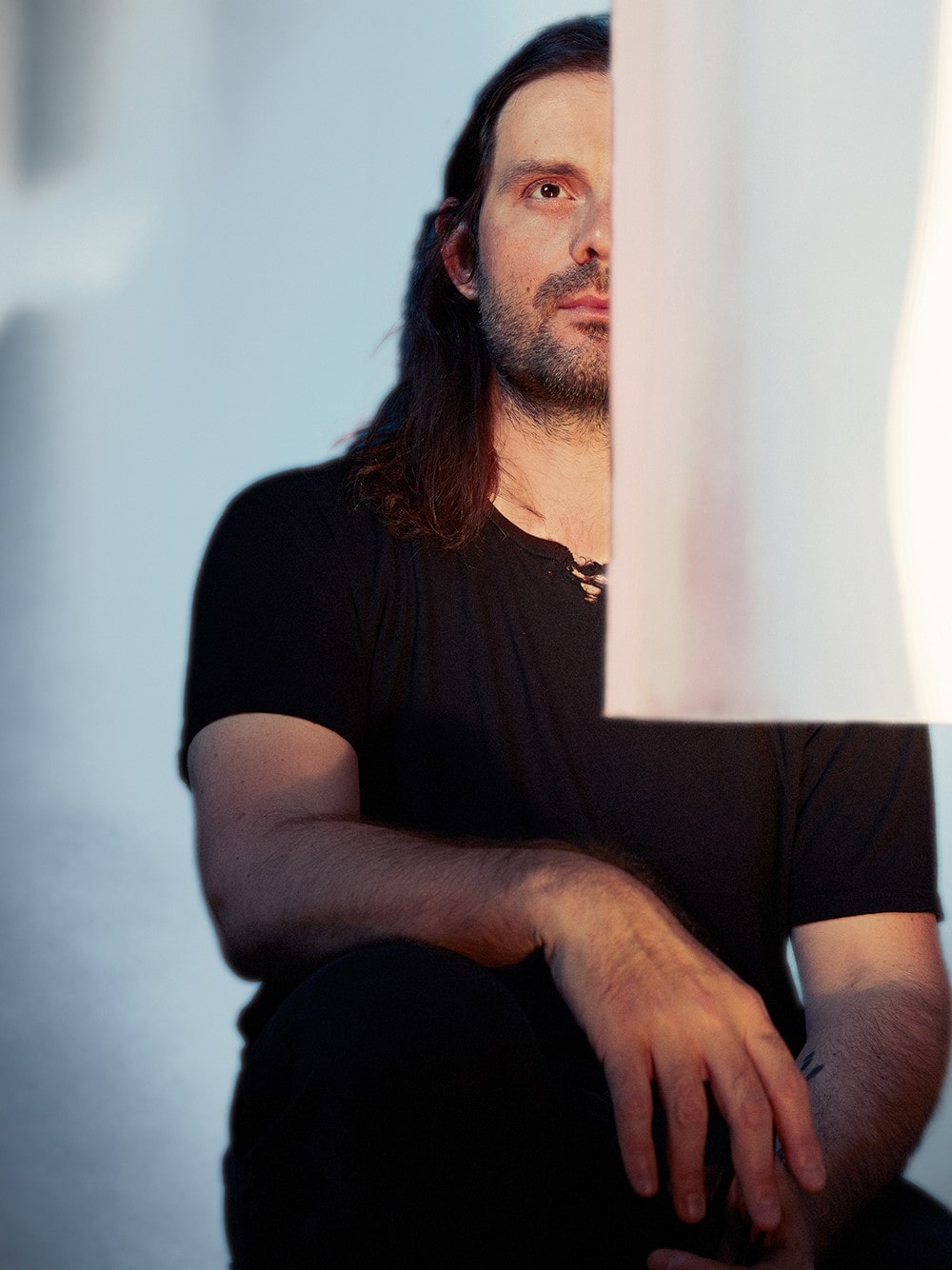 This process of research, rediscovery, and reinvention, was first introduced on his last solo album, and first for Mute, VOLUME MASSIMO (2019). The artwork for his new, forthcoming album titled SCURO CHIARO, was shot by Emilie Elizabeth and is an extension of the thematic bridge between the two works. While SCURO CHIARO – recorded at the same time as VOLUME MASSIMO – shares some themes with that album, you can be assured that this new eight-track collection is a standout release in its own right. Out on June 11th, 2021 SCURO CHIARO is Cortini’s third release on Mute and is available digitally and on vinyl and CD.

Though SCURO CHIARO presents both bewilderment and vulnerability with its sombre hues and pulsing, synthetic surfaces, it comes from a place that delights in the affirmation of life’s constant variations. For Cortini, this is best captured in ‘CHIAROSCURO’, a track whose waning hook draws us into a sublime eruption of near-dissonant guitar. “It represents the record, where I was and where I am emotionally,” he reveals. “It’s to do with the conscious decision about trying to be positive, of striving for happiness while accepting the fact that happiness is not all positive.” Directed by Marco Ciceri, the track’s video features CGI by Ciceri and Axel Schoterman.

The album’s title plays on the term for heavily contrasting light and shadow in painting and other visual arts. Cortini explains, “SCURO CHIARO is the opposite of chiaroscuro [the use of light and shadow to give strong contrast], and in a way, it shows that no matter how you order things there’s always going to be two elements that tend to be the opposite of each other that make up the truth—or make up everything.”

Cortini recently collaborated with electronic musical instrument manufacturer Make Noise to create a bespoke instrument and effects unit, titled ‘Strega’. The invention is a successful attempt to condense the artist’s sonic aesthetic into one music-making box (…hats off to the team at Make Noise – that’s no easy feat…). Throughout the finishing stages of the record, Cortini began receiving prototypes of Strega, so it’s no surprise that the producer simply couldn’t help himself, and integrated elements of the instrument on SCURO CHIARO.

There’s great volatility to SCURO CHIARO, yet its intention is to make itself meditative in the face of opposites and inconsistencies. Its masterfully composited pieces reflect this in part and in whole. 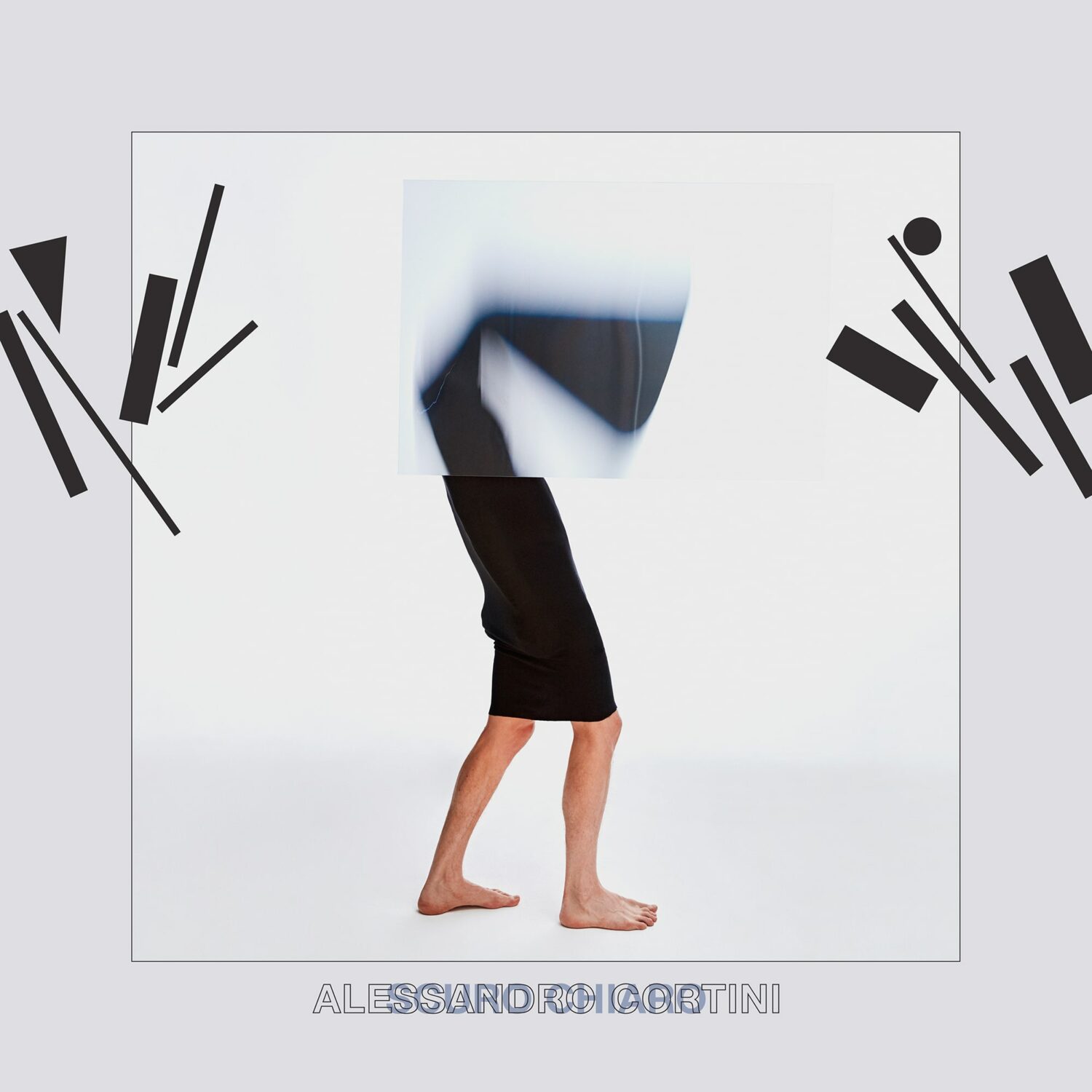 Italian-born Cortini spent many years in the US, eventually relocating to Berlin to entwine himself in the city’s experimental music and art scenes. Over this period he cultivated the moody synth-pop of his project SONOIO, peaking with the album Fine. Whilst under the two monikers of Skarn and Slumberman, Cortini took hardcore techno to its bracing limits. Starting with his FORSE series, he began a cycle of releases that would ultimately lead to his 2017 album AVANTI, in which he found his rich, stirring voice with a medley of analogue modular synthesisers. Explorations with noise legend Merzbow and antipodean artist Lawrence English populate this moment of arrival, too. However, it’s with VOLUME MASSIMO, that Cortini’s facility for kaleidoscopic melancholia blooms. Illusion of Time (Mute/ Phantasy), a stunning collaboration with Daniel Avery, arrived on its heels as if to amplify the juncture.

First rising to notoriety programming and writing electronics with Nine Inch Nails, before securing his place in the group’s line-up, Alessandro Cortini has since developed a run of solo albums and unmissable collaborations that express a versatility with genre, instrumentation, and recording techniques as surely as they render an adept composer at their most inquisitive.

⇥ This is: Flume and His Nature-Infused Album ‘Palaces’