“…the smartest and most talented of all of us, by far”, remembered Nick Cave upon Anita Lane’s untimely passing in April 2021 – one of many tributes that poured in from around the world from a host of artists.

This December will see the reissue of Lane’s second studio album, Sex O’Clock – a ten-track collection that has long been considered under-appreciated. Set to arrive via Mute – for the first time on vinyl – the release marks the 20th anniversary of the album. Initially released in 2001, work began with Anita Lane on the reissue before her unexpected passing at the age of 61.

The album – honest, funny, and often melancholic – features stand-out tracks ‘The Next Man That I See’, ‘Do the Kamasutra’ and an acidic cover of Gil Scott-Heron’s ‘Home Is Where the Hatred Is’. Recorded with long-time musical partner, Mick Harvey, the album was the final release in a solo career that began in 1988 with the release of the Dirty Sings EP.

Emerging from Melbourne’s post-rock scene, Anita Lane was one of the co-founders of Nick Cave & the Bad Seeds, co-writing ‘From Her To Eternity’, the title track of their debut album and ‘Stranger than Kindness’ from Your Funeral… My Trial. Arriving in London in 1980 with The Birthday Party, she’s credited with co-writing several of their tracks, namely ‘A Dead Song’, ‘Dead Joe’ and ‘Kiss Me Black’ before relocating to Berlin. There followed a series of collaborations that included work with Einstürzende Neubauten, Chrislo Haas, Gudrun Gut, and Die Haut, a memorable cover of ‘These Boots Were Made for Walking’ with Barry Adamson and vocals for Mick Harvey’s first two Serge Gainsbourg albums, Intoxicated Man and Pink Elephants.

Sex O’Clock will be released on vinyl and CD (both with lyric booklet) on December 10th, 2021. 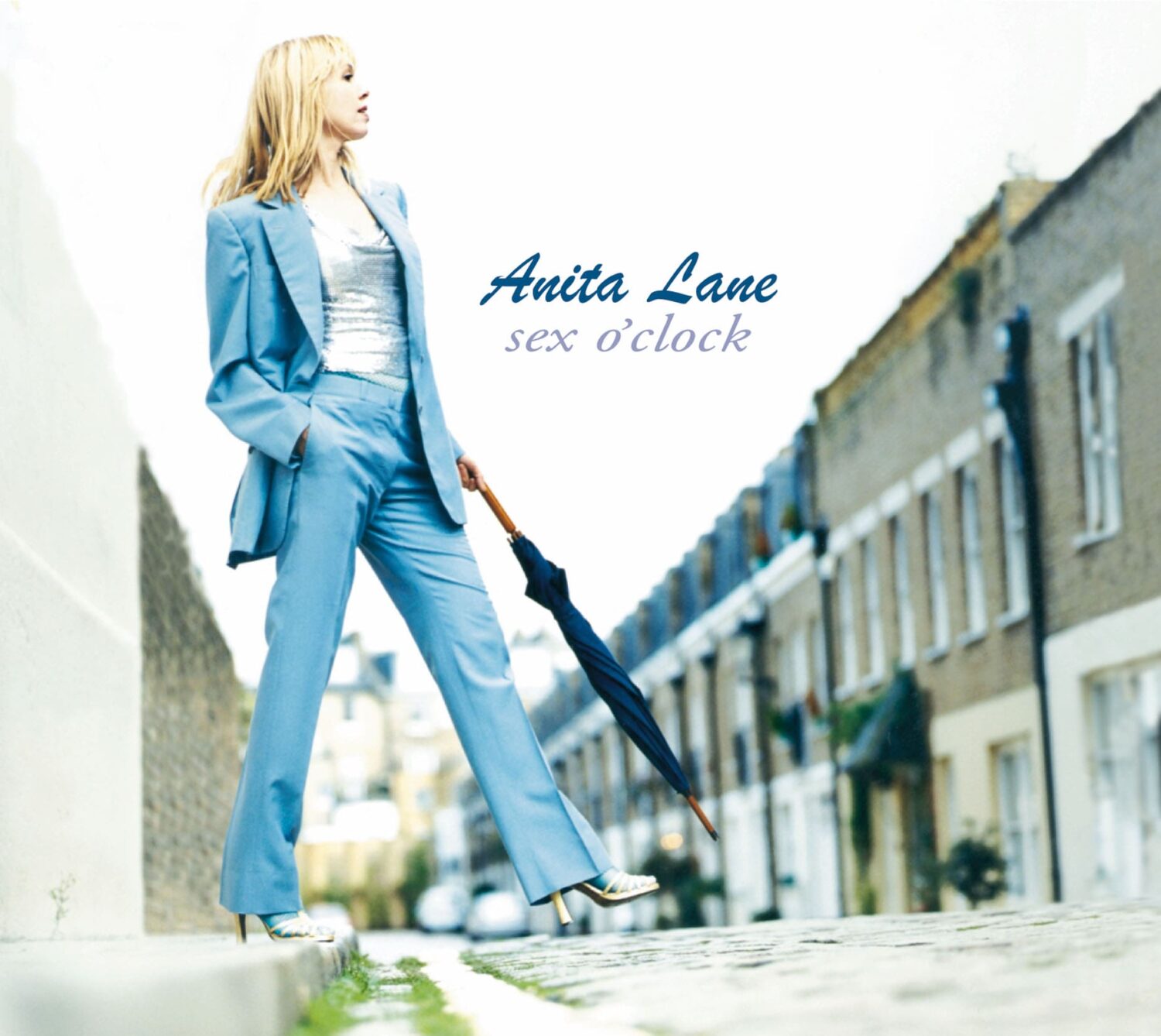 ⇥ There is news of a highly anticipated new album from Eels