Recorded at London’s RAK Studios, Archive’s ‘Call To Arms & Angels’ is a 17 Track Double Album, and a Reflection of the World in 2021

Martin’s performance on the track brings a poignance to her incredibly striking lyrics of anger, vulnerability, and fear as she explains…

“In the past two years, we’ve been seeing how constant fear and uncertainty can impact human connections. Writing ‘Shouting Within’, we were talking about how people have been feeling so angry, so paralysed and so vulnerable getting caught in the divide. Craving connection but fearing contact. So many theories, stories, highs, and lows. It’s hard to suppress the inner rage that grows from that.

The release of ‘Shouting Within’ follows September’s release of the band’s 14+ minute epic-yet-haunting ‘Daytime Coma’, the first single from the album.

A reflection of the world in 2021, Call To Arms & Angels mirrors not only the bands individual and collective frustrations and challenges that were bestowed upon them, but a wider reflection of others whose lives were polarised by the reality of the daily struggles many face through health, wellbeing and individual socio-economic circumstance.

This album is a journey. Its dark undercurrent drives from the beginning, building throughout with a progressive absorbing momentum which then breaks to some beautiful simplicity giving the album an irresistible contrast reminding us of the deeper darker times but also the moments of calm often thrust upon us through stark realities. 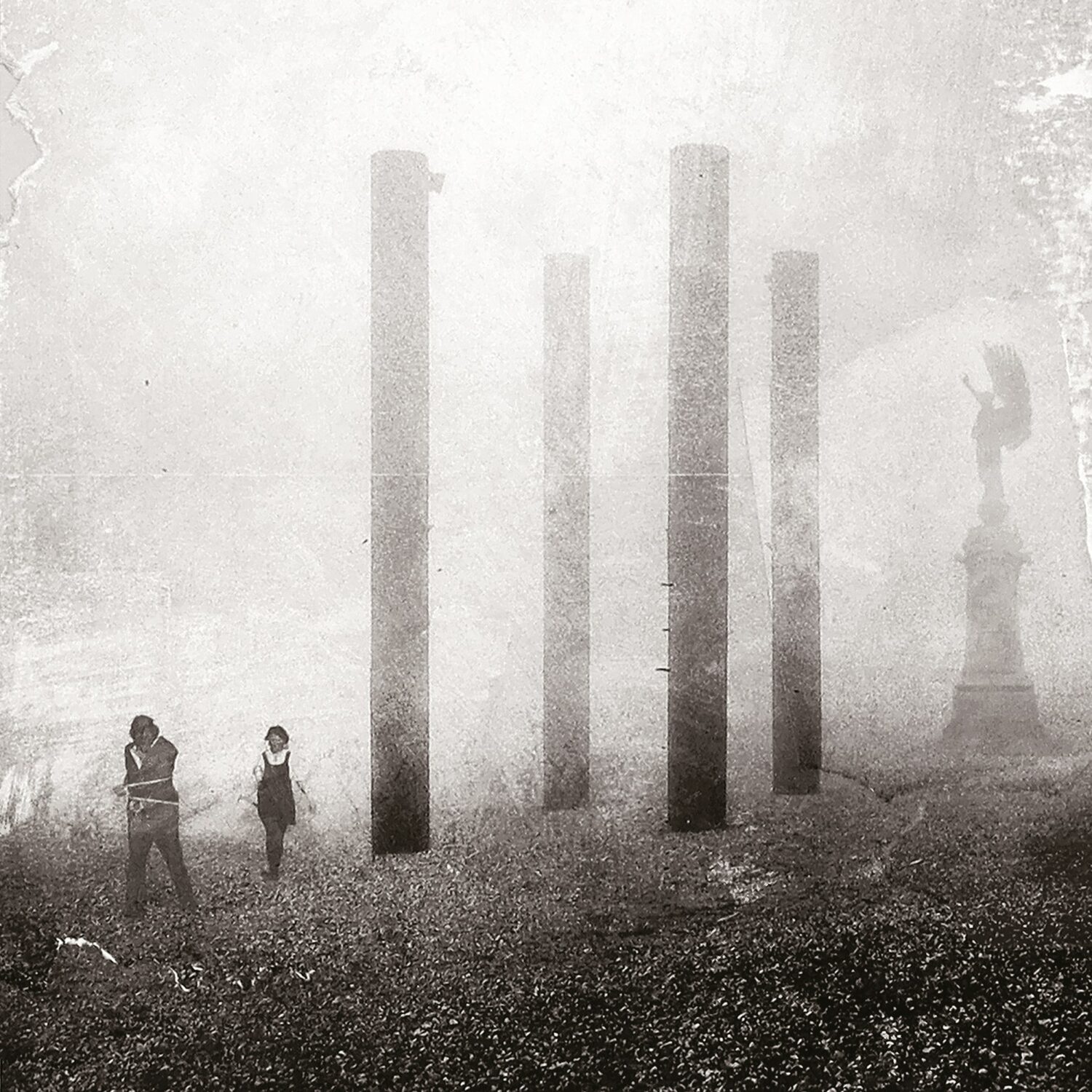 Talking about the making of the new album Darius Keeler says, “To reflect on these times as artists brought up a darkness and an anger, but also a strange kind of inspiration that was at times unsettling. It really made us appreciate the power of music and how lucky we are to be able to express our feelings in this way. It seems there is light at the end of the tunnel, but there are always shadows within that light.”

Soon, the band will also be announcing news about their ‘Super 8’ documentary which is accompanied by the ‘Super 8’ soundtrack that is available as part of the deluxe editions of the album.

⇥ NOT to be Missed: Matt Simons’ Fourth Studio Album is en Route