Raised in the desert of Arizona, Ariel Levitan aka DEVORA draws her inspiration from her roots – growing up around desert creatures in a western town, experiencing the sinister lawless side of desert life, and the characters she’s met along the way. In her modern goth-western vignettes, she conjures images of ghost towns, dark rodeos, the haunted desert, abandoned motel rooms, skylines on fire, the open road, and reckless tales of love and loss in a modern wild west.

A rebel at heart, she has always taken the road less traveled and her reputation precedes her. Singing and writing since she was a small child, music comes second nature to her. She was continuously writing short stories and poetry while growing up in a small desert town. Eventually, Ariel began to draw on the stories, encounters, strange themes, and adventures occurring in her life by turning them into songs.

Ariel, a lot of people have never experienced the desert – it can be a beautiful but also dangerous place. Can you share your 5 best survival tips for when someone is visiting the desert for the first time? 1. Music is essential, especially if you’re in the desert at night. There’s something really cathartic and awe-inspiring about looking up at the stars at night with nothing between you and the sky but the sound of music. I like to bring an old radio and listen to nostalgic music from the ’60s.

2. RUN. Don’t walk if you hear snake rattles. I made this mistake once but lived to tell the tale.

3. GPS is a must. There’s nothin’ like finding out you’ve actually gone 30 miles east when you meant to go 30 miles west.

4. Bring a small telescope for stargazing at night. The cool thing about the desert is you never know if you’re gonna see a shooting star or a UFO. Be prepared for both.

5. Don’t touch any of the arachnids (scorpions, tarantulas, etc.) unless of course, you get hungry...

Following the release of her debut EP Outlaw on Tiger Tone Records, DEVORA has shared the new video for ‘Fist Fight’. On the visual, director Jason Cowan commented: “Directing DEVORA’s new heart-pounding song was exhilarating! ‘Fist Fight’ is a wonderful and unexpected mixture of beauty and independence. Filmed during a hot summer night, our film crew worked tirelessly to manifest over seventy oblique and memorable perspectives.”

While writing this song it felt much like a rallying of the oppressed.

‘Fist Fight’ is a confident song dripping with swagger and about standing up for yourself and what you believe in. DEVORA confides, “this song is about taking nooooobodies shit. It was an awakening of sorts. This song felt like a lifelong letter I had wanted to write to all the bullies I’d ever encountered. I hope it inspires others to stand up for themselves and for others who can’t defend themselves. It exudes bravery and fearlessness and encourages standing up for what you believe in. While writing this song it felt much like a rallying of the oppressed – like the French Revolution meets the hallways of high school. We’re not gonna back down, we’re not gonna be quiet and silenced…we’re gonna start a riot and it’s gonna be LOUD.”

DEVORA is not just music, but also an ethos of the Wild West reimagined in 2021. It’s not her story, but all of our stories, to choose and be immersed in your own adventure; to harness your own inner outlaw. The standout first offering in the Outlaw EP celebrates life in the fast lane while marking the beginnings of a wild expedition ahead and the spiritedness of riding off into a pitch-black sunset. 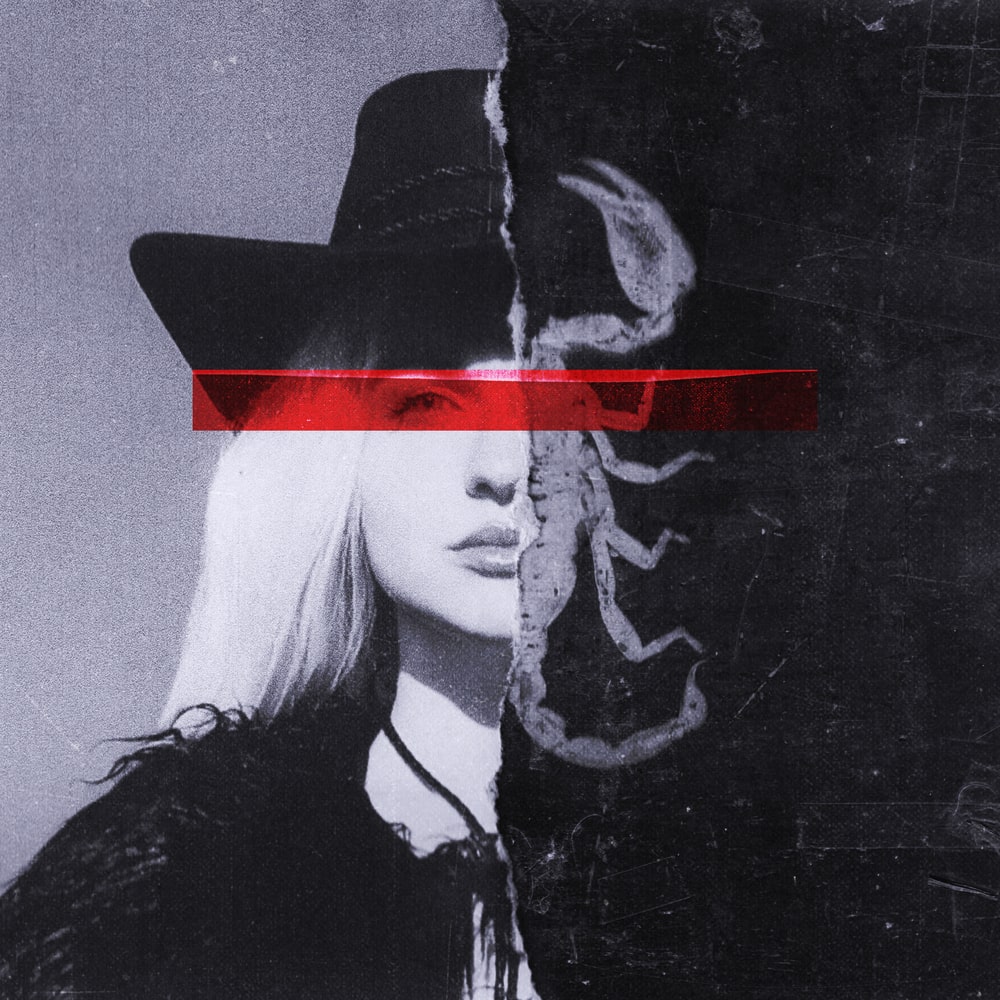 ⇥ This is not the same Fontaines D.C.