Balthazar are pleased to announce details of their forthcoming album ‘ Sand ’ heralded by the first taste of the album, with the track and accompanying video for ‘Losers’.

Unmistakably Balthazar, ‘Losers’ unfurls engulfed in disco beats and falsetto vocals whilst furthering their journey from the rejuvenated environs of 2018’s ‘Fever’. Filmed on location in Belgium, the accompanying video features the entire band in various guises and calls to mind memories of a (ny) 70’s crime series that depicts the track’s narrative in a literal manner.

Led by Jinte Deprez and Maarten Devoldere who unite both on writing duties and as frontmen, Balthazar continue to satisfy their thirst for the less rigid parameters that resulted whilst working on 2018’s ‘Fever’. Refining their approach to writing, the subsequent recording and  following their own solo excursions Jinte, under the nom de plume J.Bernardt with his  R&B infused ‘Running Days’ and Maaarten with the louche, torch song influenced Warhaus – the fluidity and uninhibited process provided an alternative and altogether less restrictive blueprint. One that was undoubtedly aided by their own solo projects.

As Maarten comments; “we did a lot of things that we haven’t done previously – we’ve never used as many drum samples or used bass synths before. So that was an exciting step for us.” Jinte interjects; “it was a very modern way of making an album, due to the constraints of the pandemic and we had to work remotely and converse electronically rather than in a studio.”

As Jinte further explains; “the idea was always to drop another album as soon as possible after Fever. It was fun and we wanted to build on that.” That feeling is reinforced with Maarten saying; “I can’t wait to play this album live because on the Fever tour we pushed the groove element further.” 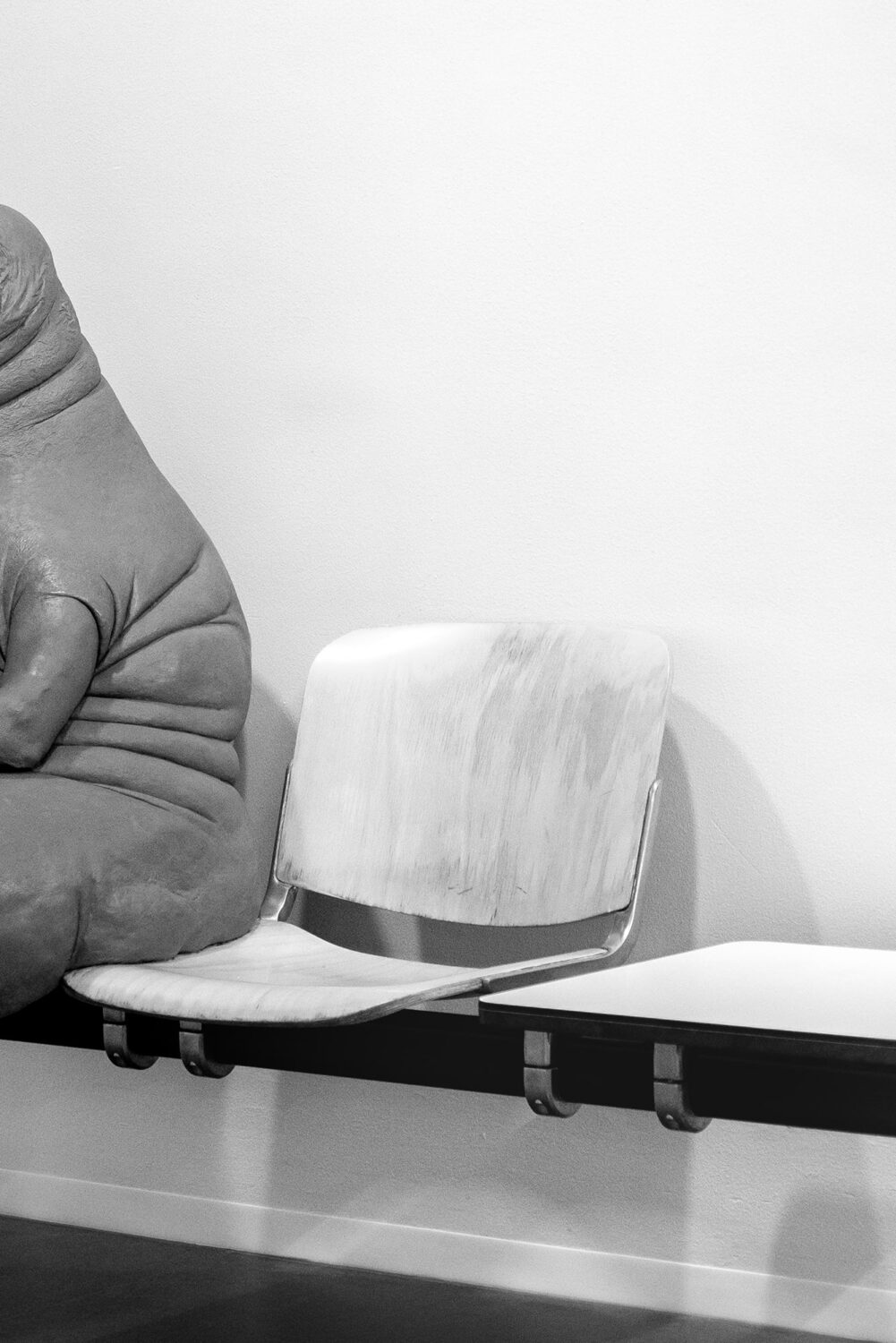 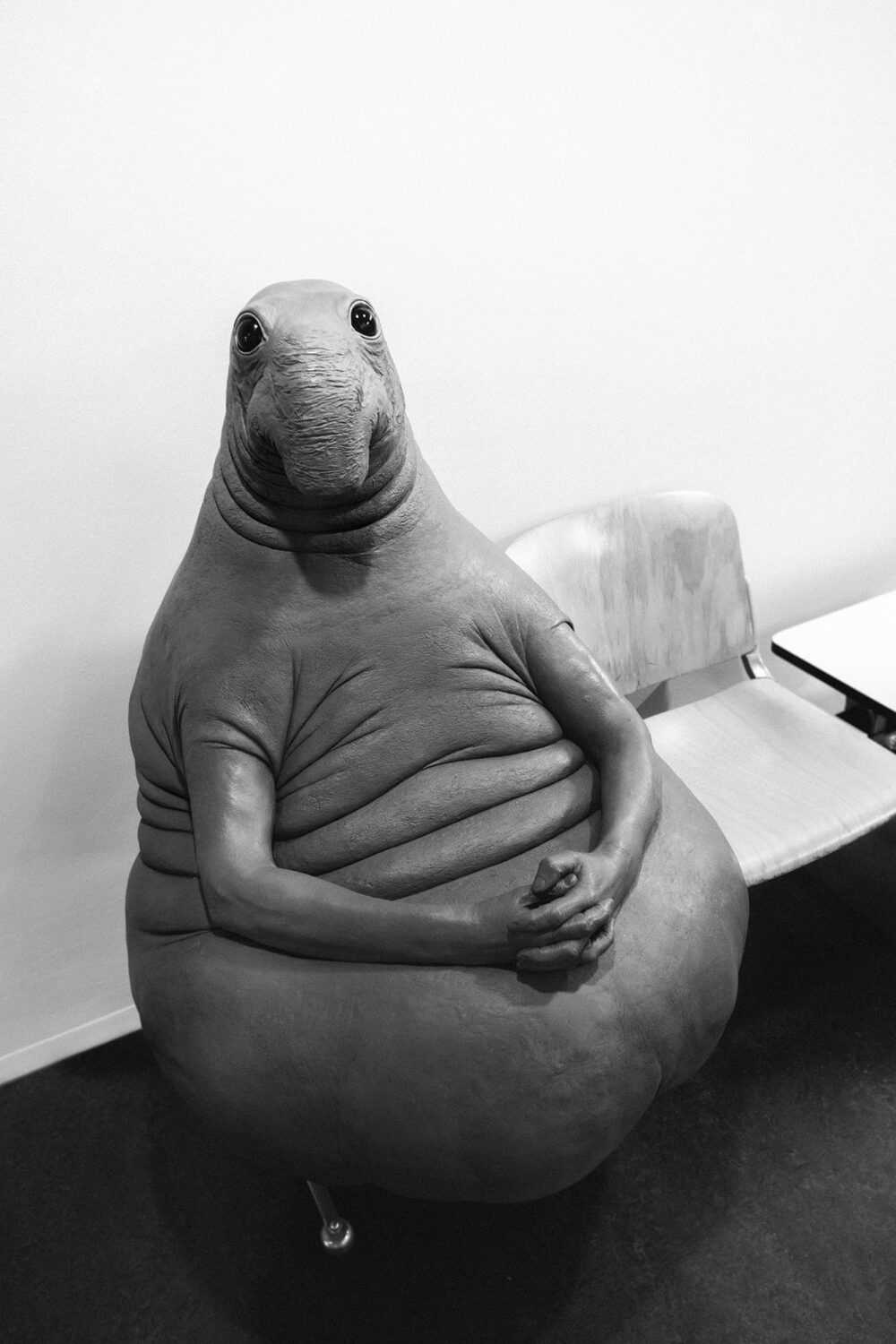 The album artwork features a piece by renowned Dutch sculptor Margriet Van Breevort who specialises in hyper-realistic sculptures. This was originally commissioned by a medical centre in Holland and is one of many that are synonymous with the artist. Entitled Humunculus Loxodontus aka The One Who Waits, representing as Maarten explains; “the way you feel when in a waiting room, obliged to wait and feeling self-conscious and awkward. The more we researched it the more it fitted the idea of the album.”

A surreal and somewhat alienating image – difficult to pin down, much like the trademark cinematic instrumentation, pop energy and melodies that inhabit the musical world of Balthazar.

As they conclude; “there’s a theme running through these tracks, waiting, restlessness, not being able to live in the moment or putting your trust into the future. We’re at a point in our lives when we have to consider these aspects of life, that’s why the album is called Sand – after the sand in an hourglass.” 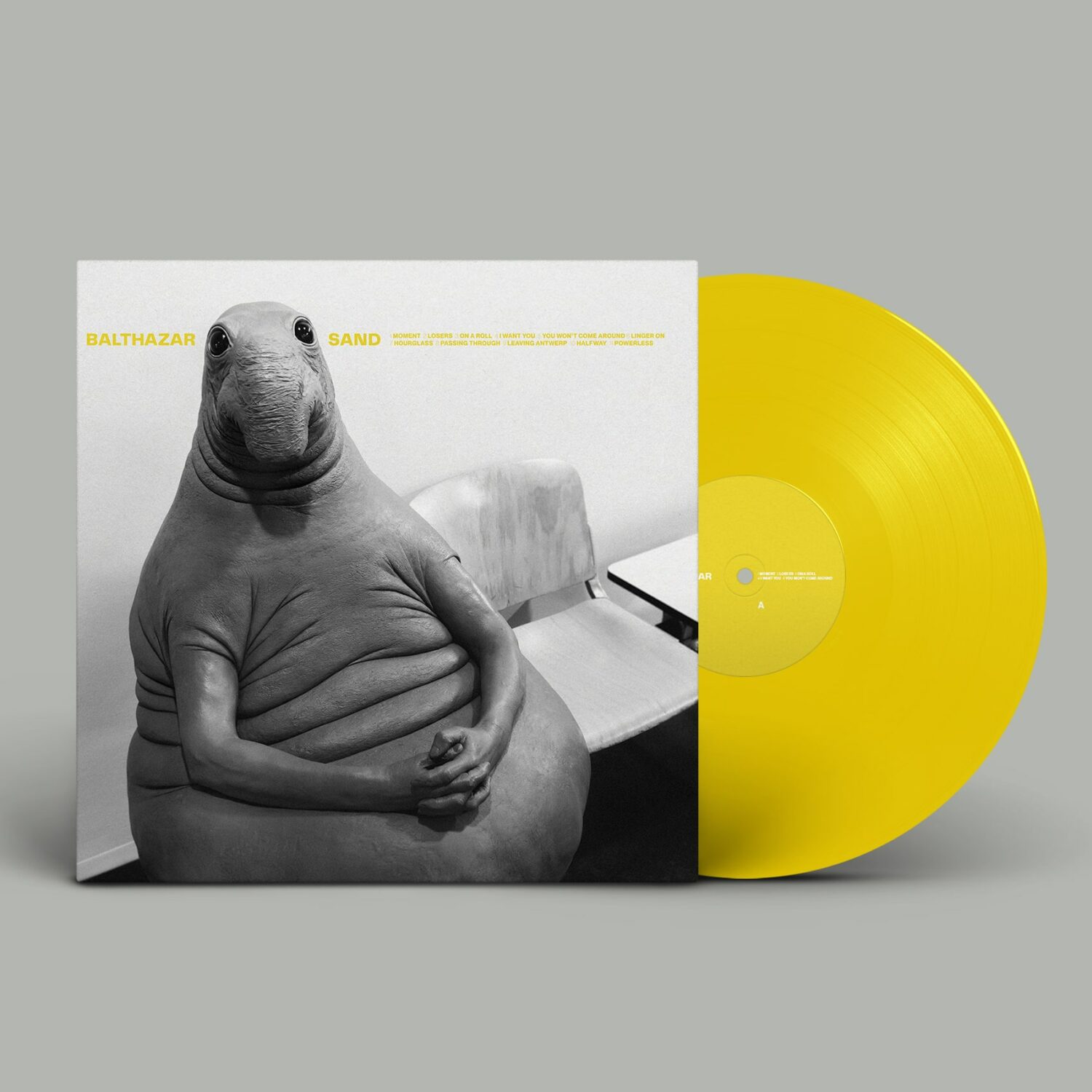