Ben Gregory just announced his debut solo album 'Episode' alongside the first track 'manifest*', a powerful alt-rock tune about having hope for the future while lacking control over it.

After releasing two widely-acclaimed albums with his previous band Blaenavon, Ben Gregory has just announced his debut solo album Episode (due on 7th April) alongside the first track ‘manifest*’. The album is deeply personal, created during Gregory’s period of recovery in a psychiatric hospital. Breath-taking instrumentals, dark and insightful lyrics as well as his signature genre-bending style came together to create Episode, with the help of producer and old friend Blaine Harrison of Mystery Jets and engineer Matt Twaites.

"'manifest*' is about feeling fated to certain situations and lacking control over your own position in life."

Ben explains: “‘manifest*’ is about feeling fated to certain situations and lacking control over your own position in life. It looks towards a potential future that is desired but unlikely, focused on a partner and an imagined future family. There are elements of a slightly tragic fixation in there. The narrative retelling is real but it questions itself and cannot commit to painting an impossible future. The attempt was to portray this process of recollection, because people choose how they shape their own memories.”

The accompanying music video transports you to gloomy scenes in Berlin, alternating between urban cityscapes and dusky rural scenes.

Watch the music video for ‘manifest*’:

We have 8 tracks to look forward to on the upcoming album, written over just 10 days, describing what Gregory felt over the previous months of recovery. Ben notes that it’s important  “that the representations of different emotions highlight those emotions at their most extreme.” 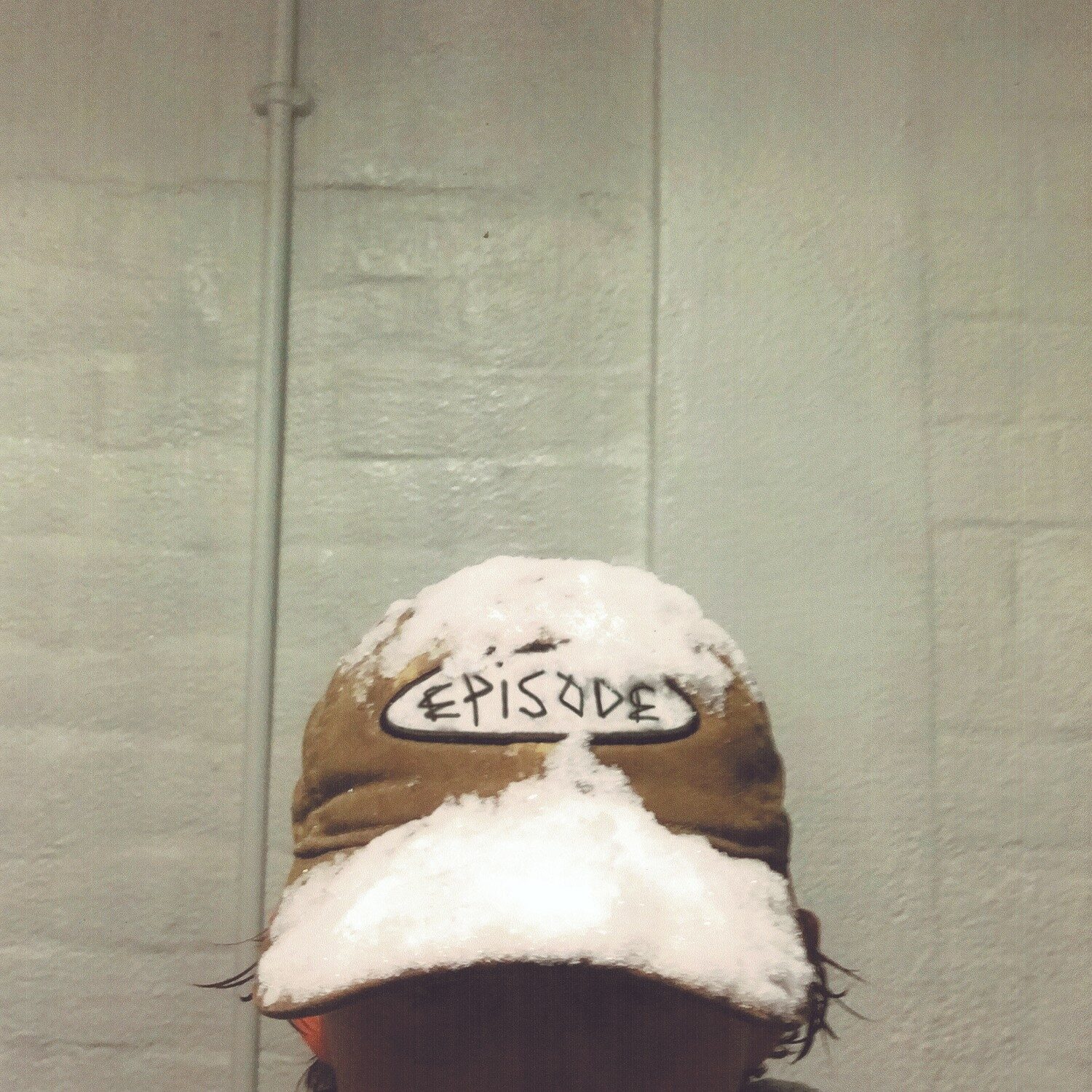