INCOMING: The Lounge Society’s Debut Album – An Expertly Captured Documentation of Four Young Adults, at the Baptism of their Cultural Ignition

Returning for the third time to the studio of Speedy Wunderground’s Dan Carey, The Lounge Society are back – this time, with the mindset of crafting a debut album conceived out of desire, raised by collaborative muscle memory, and kept beating by the sacred-heart of emotional-spirit.

Recorded over two weeks in November 2021, Tired of Liberty is a stunningly ubiquitous snapshot of instrumental meltdown, and timeless adolescence. Keen to uphold the manipulated elasticity of a recorded event, the majority of the eleven tracks that make up the record (with the exception of ‘Generation Game’, which saw its beginnings as part of the Speedy Wunderground 7” series, and was subsequently re-recorded), were written either just before, or throughout the duration of those fortnight sessions.

One such track, ‘Blood Money’ and its accompanying, utterly sublime video – seriously, you won’t be able to take your eyes off this one – serves as the very first preview from the forthcoming album (due to arrive this August). On the single, the band comments: “For us it’s a song that completely captures this record and us as a band. It feels like the perfect development from our previous releases to our debut album and exactly how this record should be introduced.”

Back when The Lounge Society released their debut single ‘Generation Game’ in March 2020, it instantly heralded the arrival of a special new band – and might we add, became Speedy Wunderground’s fastest-selling 7” ever (!) What emerged from those beginnings were signs of a band full of engaging young commentators – the sound of young England: articulate, enraged and energised.

With a critically acclaimed debut EP under their belts (Silk For The Starving, 2021) The Lounge Society further cemented themselves as a band bound by the ideals of total intra-band collaboration, smartly picking apart the behaviour of those that govern, and never repeating themselves. Singles from the band have been fearless in their variety and unpredictability, landing blows via punk-funk, popping electronica, psychedelic rock, post-punk and garage rock. Theirs is a sound that won’t sit still. 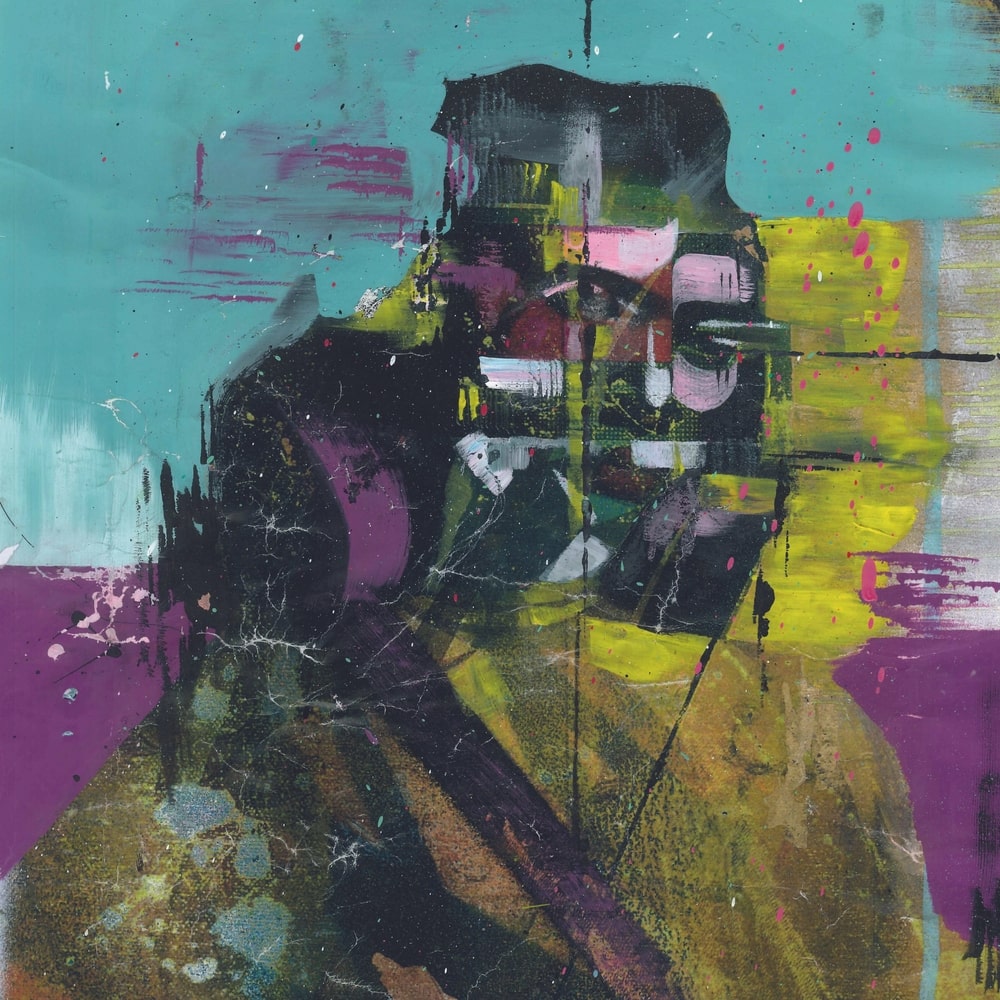 The Debut Album from The Lounge Society

On Tired of Liberty, dark and twisted pop grooves are captured amongst fleet-footed guitar and drum motifs, and singer Cameron Davey’s alternating bite-and-bark vocal. Songs run themselves ragged as they soundtrack a crumbling society: “We wanted to start with a hard focus and end chaotically”, says producer Dan Carey.

Whether it’s personal growth, banded maturity, or a hearty combination of the two, Tired of Liberty is an expertly captured documentation of four young adults, at the baptism of their cultural ignition. After all, you only get one opportunity at a debut record. “Anything that follows, is just an evolution from that.” – The Lounge Society.

The Lounge Society are: Cameron Davey (vocals, bass), Herbie May (guitar), Hani Paskin-Hussain (guitar), and Archie Dewis (drums). Tired of Liberty arrives on August 26th via Speedy Wunderground and is available to pre-order now on vinyl, CD, and cassette.