CLAPTONE ANNOUNCES HIS NEW AND THIRD ALBUM 'CLOSER' FEATURING A STRING OF COLLABORATORS AND POP ICONS INCLUDING BARRY MANILOW, SEAL, AND JAMES VINCENT MCMORROW, AND CO-PRODUCED BY THE LEGENDARY STUART PRICE

Claptone, the mysterious DJ and producer announces his new and forthcoming third studio album, Closer. The album is set for release on November 12th via Different Recordings and will feature a string of collaborators and pop icons including Barry Manilow, Seal, and many more. Closer is co-produced by the legendary record producer, Stuart Price.

Ahead of the album release, Claptone also shares new album single ‘Wake Up’. The house and garage-layered inspired track which features the husky and soulful vocals of Irish platinum-selling singer-songwriter James Vincent McMorrow, is out now.

This is what Claptone told us about ‘Wake Up’: “Let ‘Wake Up’ conquer your heart with intensely deep and honest lyrics on a bed of garage bass with a side of powerful uplifting piano stabs. There’s a yearning deeply rooted in too many months of isolation, an emotional congestion that erupts on the dancefloor of the first festival after far too long. James Vincent McMorrow’s wonderfully soft, husky soul voice on this piece of vintage 90s pop-house evokes moments of happiness and melancholia at the same time.”

Closer has been in the making for over three years and showcases a natural development in sound for Claptone. The album has been co-produced by Stuart Price, the three-time Grammy-winning electronic musician, DJ, songwriter, and record producer known for his work with artists such as Madonna, The Killers, Dua Lipa, and Pet Shop Boys. The aptly titled album is the next phase of the enigmatic artist’s musical evolution following the 2018 LP Fantast, and the 2015 debut, Charmer.

Claptone says: “Closer is about the joy and sometimes the pain of being human. It’s an ode to togetherness as well as empowerment, to heartache as well as bliss. I celebrate emotions. I allow myself to get closer to human beings and be human on the quest for my soul. Charmer was merely an introduction from a mystic being coming out of the shadows. On Fantast, I tried to find my roots in nature, and it was more of an escapist album, whereas Closer embraces people and the universe inside them.”

I am a perfectionist full stop.

Closer also features a surprise and intriguing pairing between Claptone and American pop icon and showman, Barry Manilow. A further exhibition of Claptone’s critical acclaim which spans across the realms of the underground to pop music, the collaboration took flight when Claptone noticed Barry Manilow taking part in a TV interview where he mentioned that his favourite act was “some guy named Claptone”. “So, I hit him up. He was like, ‘let’s do something!'” Manilow (whose career spans 50 years with hits such as ‘Mandy’ and ‘Copacabana’) said “he was looking for a Dusty Springfield/Pet Shop Boys moment”. That moment has now arrived, with Barry Manilow featuring on standout album track, ‘Nobody’.

In his own words: “I am a perfectionist full stop. I wrote those songs and I love those songs. And I am very happy with the outcome. There is so much substance. I love to work with unique voices, unique characters. This pushes me to deliver the best in production as well.”

The announcement of Closer follows the release of album singles ‘Zero’, ‘Golden’ feat. Two Another and ‘My Night’ feat. APRE which was unveiled earlier this year, offering a first glimpse of the anticipated LP. Claptone has also recently provided official remixes of Storm Queen’s ‘For A Fool’, Trans-X’s ‘Living on Video’, as well as reworks for pop superstars Ava Max, Dua Lipa, Michael Kiwanuka, and Mark Ronson.

Away from the studio, Claptone continued to build upon his already momentous global appeal, performing over 50+ live-streamed sets across 2020/21, with a staggering total of 63 million combined views on YouTube. There are also plans to return to the most famous club in the world, Pacha Ibiza, with his now internationally respected and much-loved event series, The Masquerade. 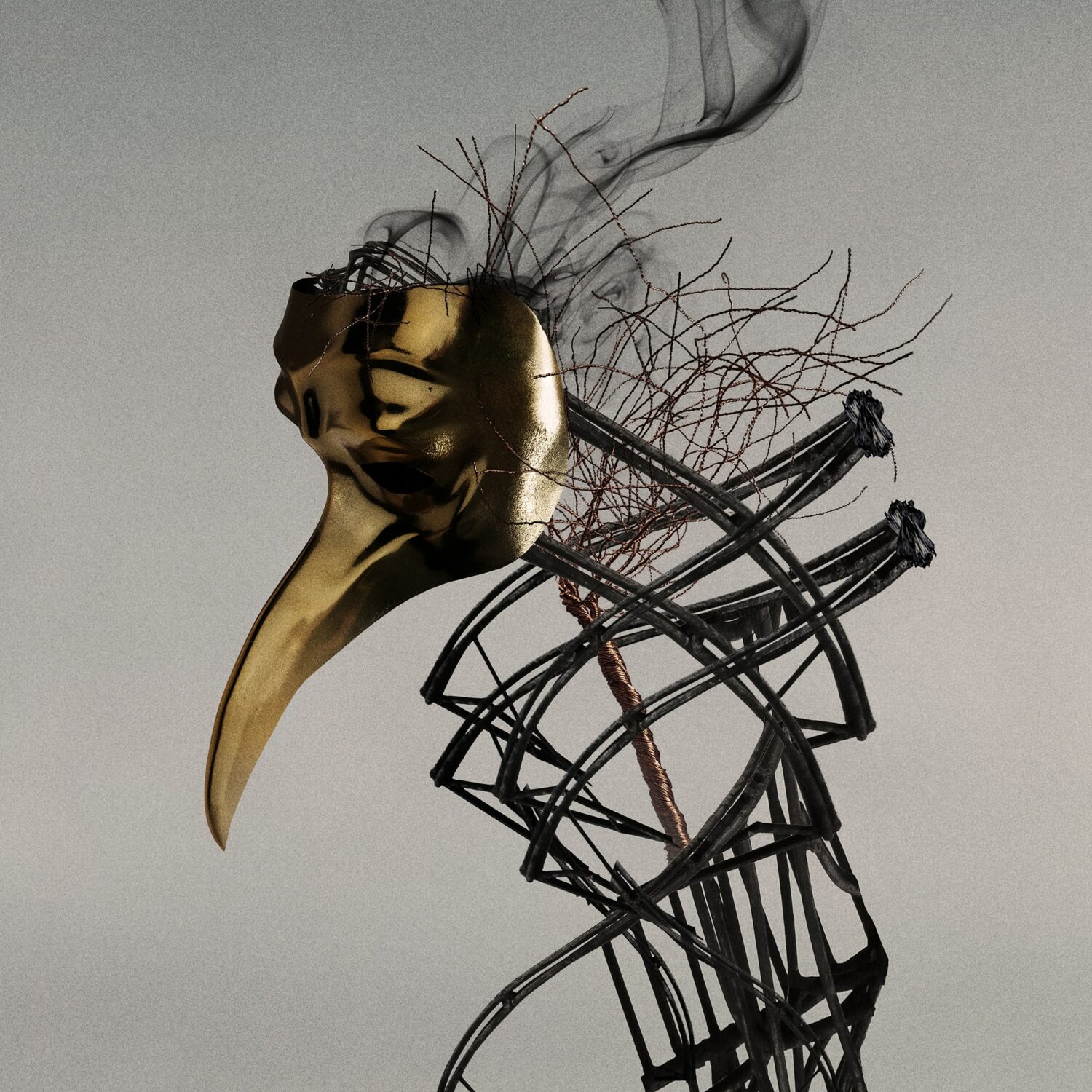