‘How To Replace It’ is dEUS' eighth studio album and first in ten years; distinctive and inventive, melodic yet defiantly off-kilter. Unique. And above all, unmistakably dEUS.

Today dEUS announce their new album How To Replace It, set for release on 17 Th February 2023 through [PIAS] Recordings.

dEUS have never really had a philosophy. Never wanted one. Yet they’ve remained true to certain guiding principles. “You don’t want to repeat yourself, but you have your style,” says Tom Barman, frontman and genial leader of the cult Belgian art-rockers. “You want to try new stuff and just react to whatever feels fresh at the time.” So it is with How To Replace It, their eighth studio album and first in ten years; distinctive and inventive, melodic yet defiantly off-kilter. Unique. And above all, unmistakably dEUS.

Even that title – mysterious, oblique – scans as being fantastically unknowable, hinting at a deep sense of wisdom. Follow the lyrical clues, and you might conclude “it” concerns romance and ageing; squint a little, and you might alight on modernity being the malaise described. Either way, fueling intrigue is by design. It’s a question, it’s an answer…it’s up to the listener to decide.

It’s also dEUS at their enigmatic best. Ten years seems like a very long time, but they’ve never really been away. There was the Selected Songs 1994-2014 compilation to put together, the Soft Electric tour, numerous festival appearances, and anniversaries to celebrate – their magnum opus, The Ideal Crash, turned 20; a 65-date European tour for it took up over a year in
preparation and execution.

“Things always take longer than you think,” the singer says laconically, “but this was not a ten- year project.” It wasn’t even four years either, and although concrete plans were laid down in 2018 – calendars cleared, sessions booked – there was rehearsing and touring The Ideal Crash, and, of course, the pandemic. But the band’s way of working changed too. For the previous two records, jam sessions were long and structured – five days a week, noon till 6pm – with songs being moulded and developed over time. How to Replace It however, came together during concentrated, short and explosive jams. With a lot of classic and time consuming dEUS finetuning and sculpting afterwards. Old habits die hard…

“After so many years, we want to do so many festivals, and play in so many places,” Barman says. “We can’t fucking wait to do these songs live.” 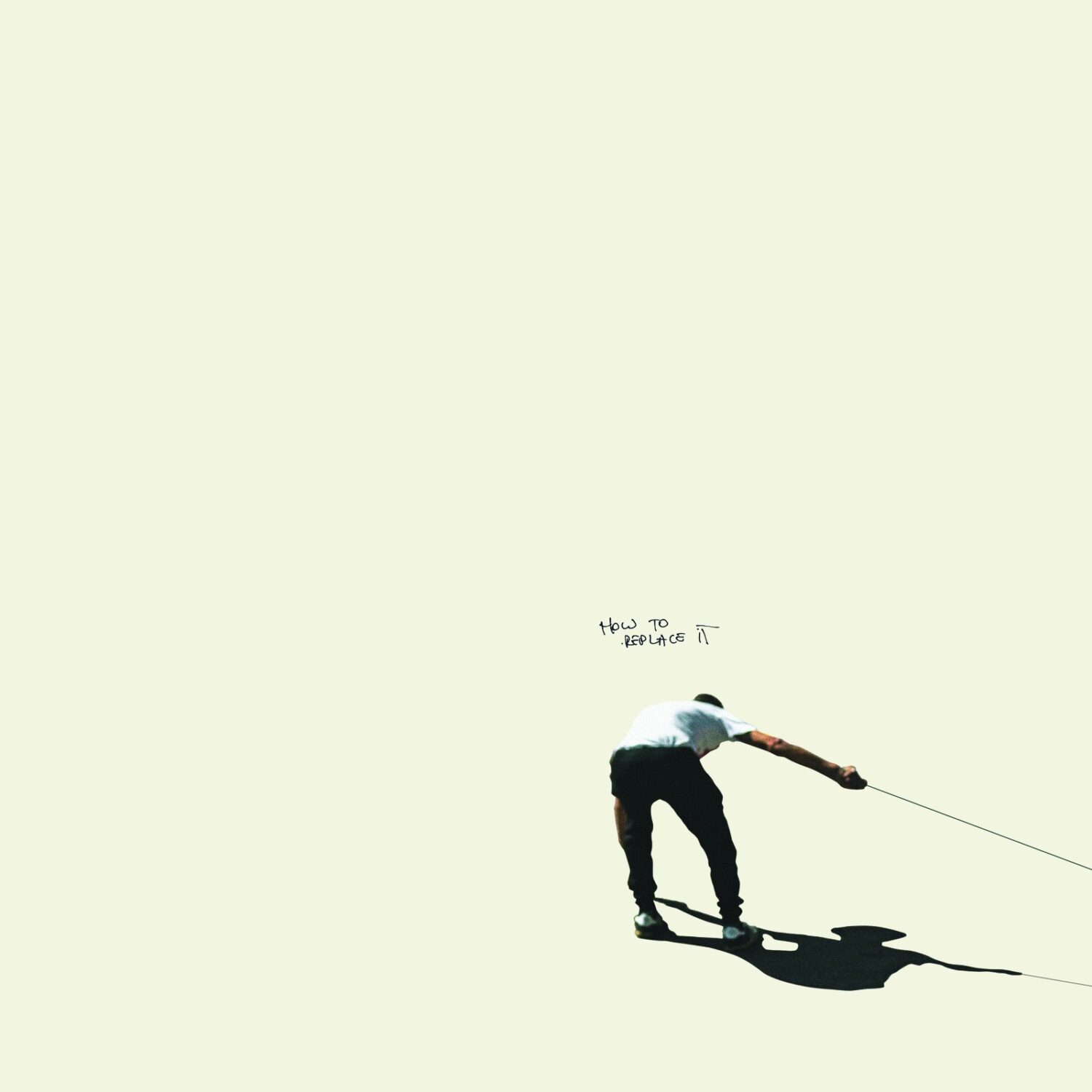 How To Replace It

dEUS will take ‘How To Replace It’ on tour in March and April and you can find all tour dates and ticket info on their website.