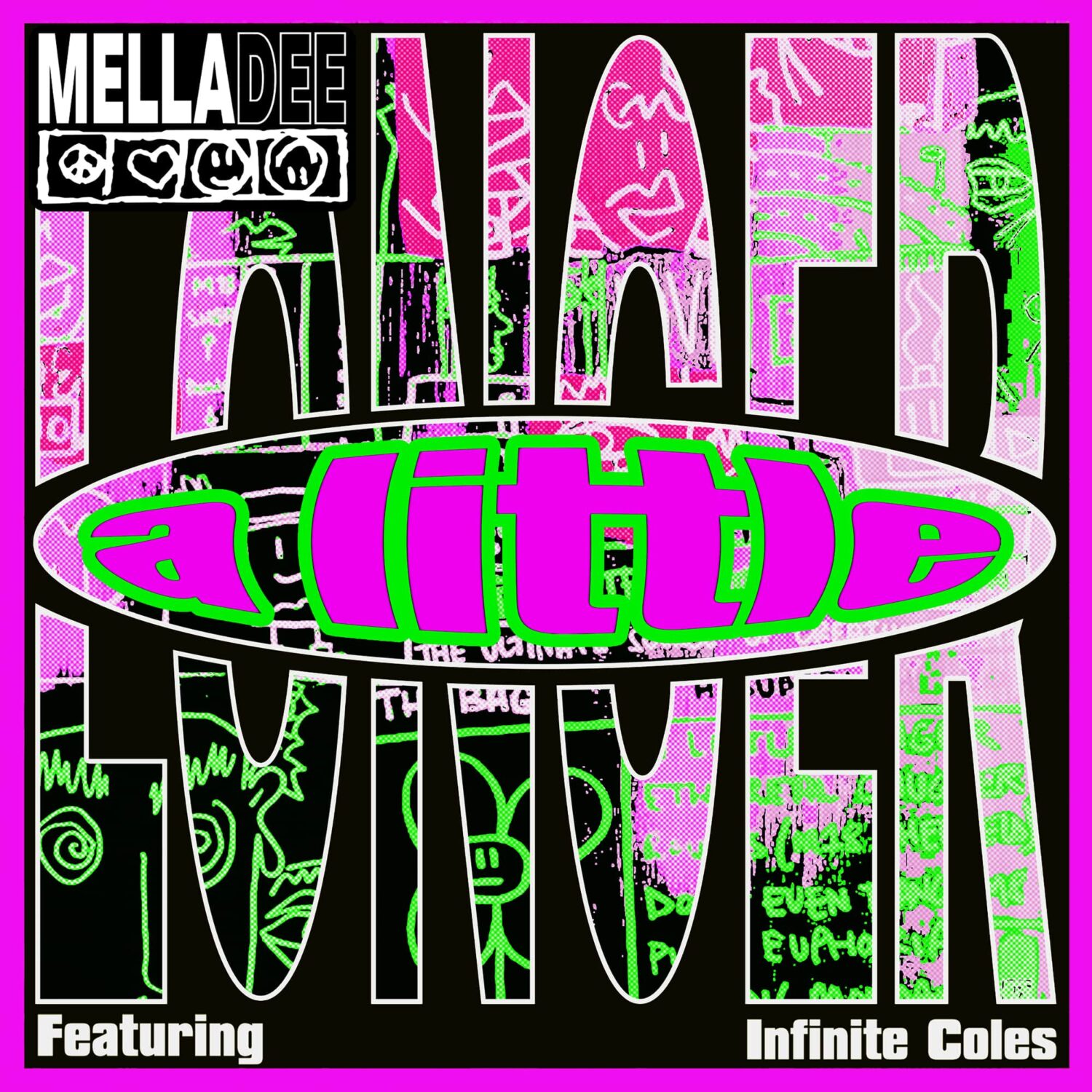 Mella Dee is entering a new phase of his career, emerging from the pandemic with a clear vision of where he wants to take his productions by developing the music with a newfound complexity in this euphoric breaks-heavy cut. A departure from the warehouse techno weapons that Mella Dee has become synonymous with, ‘A Little Longer’ is not only a dance record but an ode to dance music culture today. The track also marks the first time Mella Dee has collaborated with a vocalist, enlisting the hypnotic vocal talent of fellow Don’t Sleep signee Infinite Coles; son of rap royalty and leading figurehead of the New York fashion and LGBTQ+ communities.

Since then, Mella Dee has delivered his debut Essential Mix for the legendary BBC Radio 1 series, a debut Boiler Room set to rapturous acclaim, toured North America for the first time – including Chicago’s legendary Smart Bar – and joined the elusive Circoloco family for a summer of shows at DC10 and their momentous festival in Thailand. Ryan has also curated tours for his Warehouse Music label, taking over illustrious venues all over Europe including his hometown at the infamous Doncaster Warehouse.

Mella Dee will be playing at London’s Village Underground this November 13th for an all-night long set in partnership with underground gatekeepers Percolate. Tickets are on sale here. 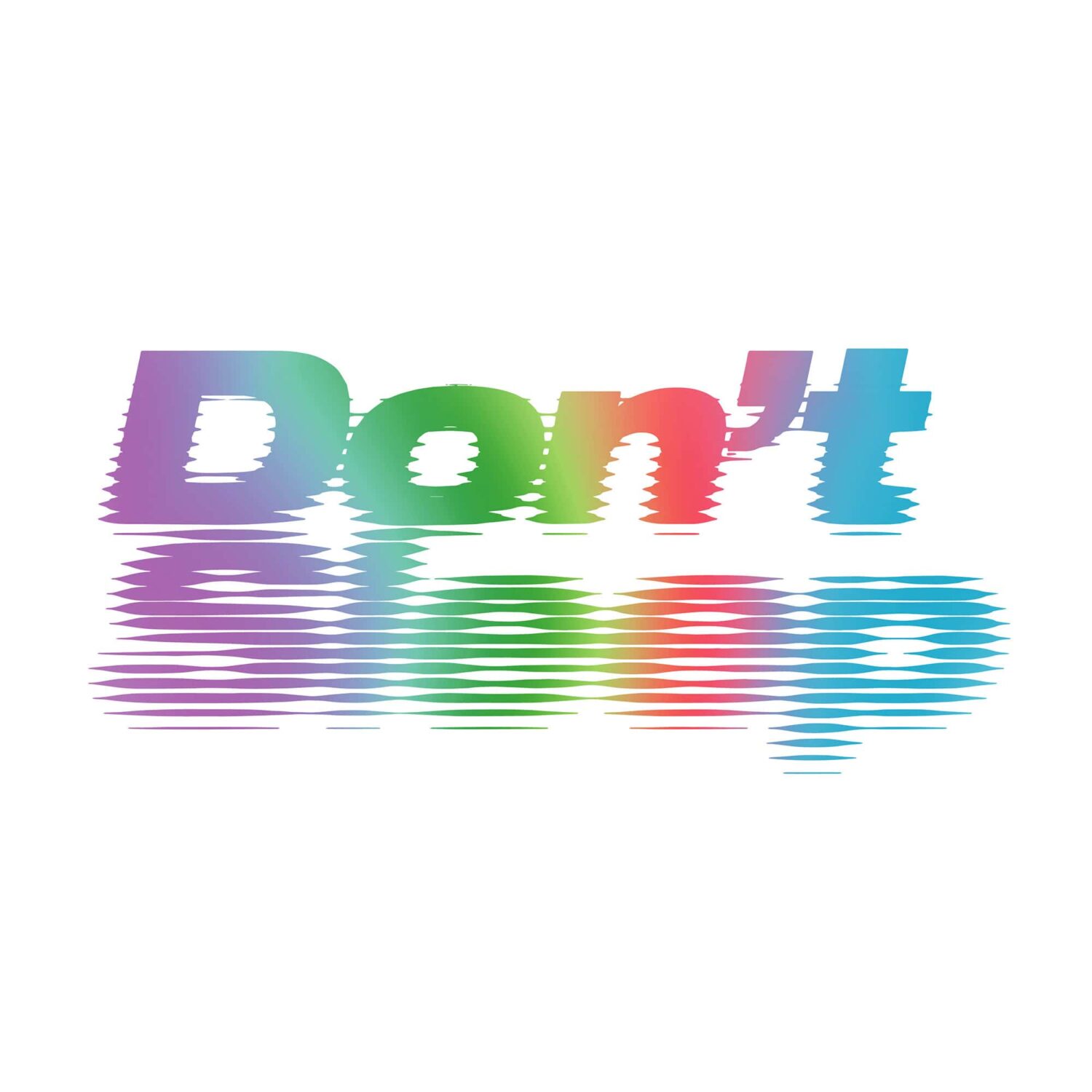 Don’t Sleep is a music venture working with artists across the media landscape – across records, music publishing, and artist management. Don’t Sleep is inspired by the tradition of pioneering British independent record companies such as XL, Domino, and Warp. Supporting artists who move culture forward, the label seeks to be at the forefront of new music.