EELS’ NEW ALBUM ‘EARTH TO DORA’ IS SOOTHING US ALL.

Critically acclaimed rock group EELS’ highly anticipated new album Earth to Dora is our album of the week. In celebration of the album’s release last week, the band has also shared a cute lyric video for their new single “Anything For Boo”.

Recorded at the EELS’ Los Feliz, California studio, Earth to Dora is produced by band leader Mark Oliver Everett (a.k.a. E) and performed by E, Koool G Murder, The Chet and P-Boo.

Speaking about the new record, E says, “These songs came about just before the pandemic hit and changed everything. I’m hoping they can be, maybe kind of soothing or something. To hear songs dealing with things we are dreaming about getting back to. Or maybe people are dealing with some of the topics right now as well. Just one song was done in the thick of the early pandemic days, ‘Are We Alright Again,’ which is kind of a quarantine daydream I desperately needed to have.”

Include the surprise single releases “Baby Let’s Make It Real” and “Who You Say You Are,” as well as the most recent single “Are We Alright Again,” Earth to Dora marks the 13th full-length EELS album and first since 2018’s The Deconstruction. 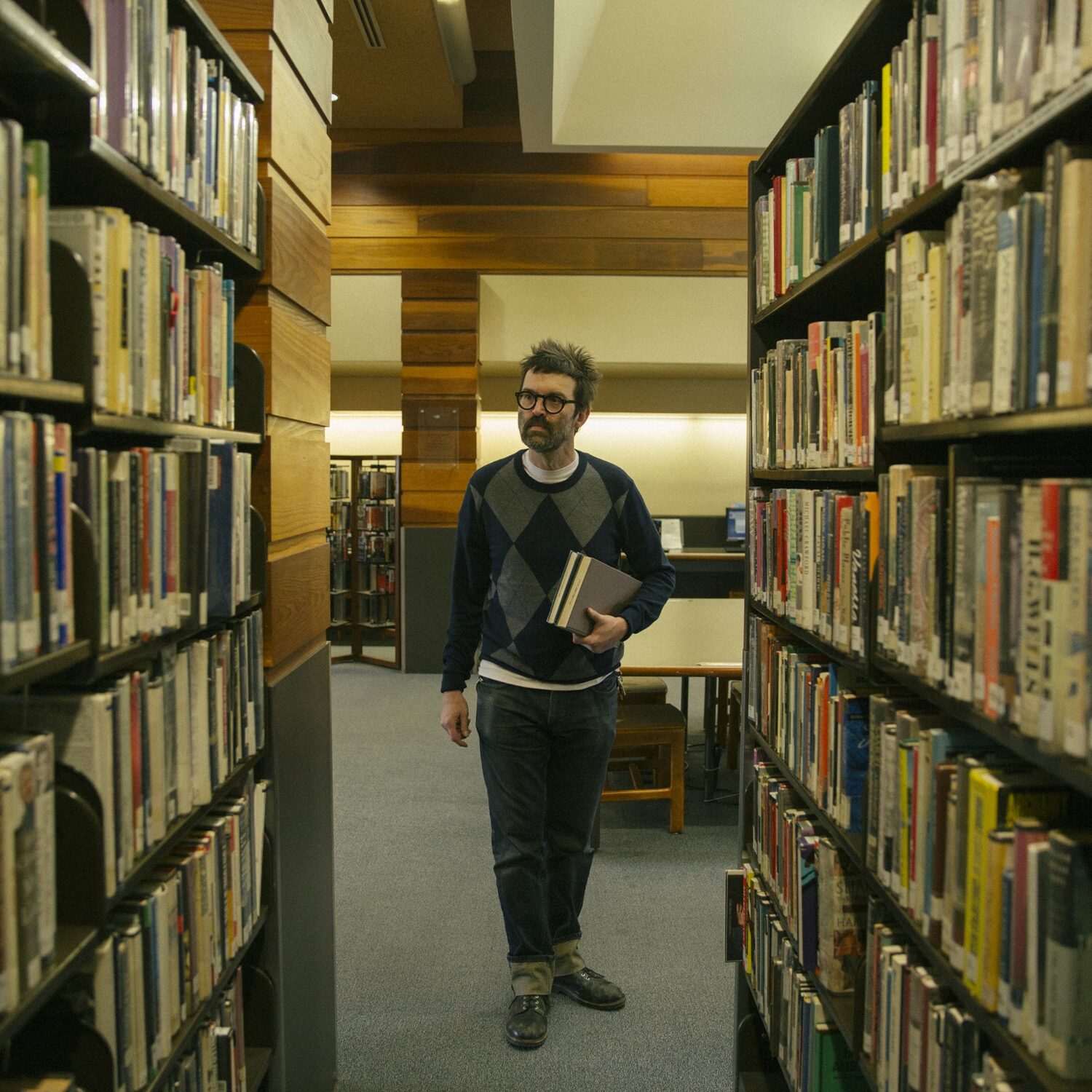 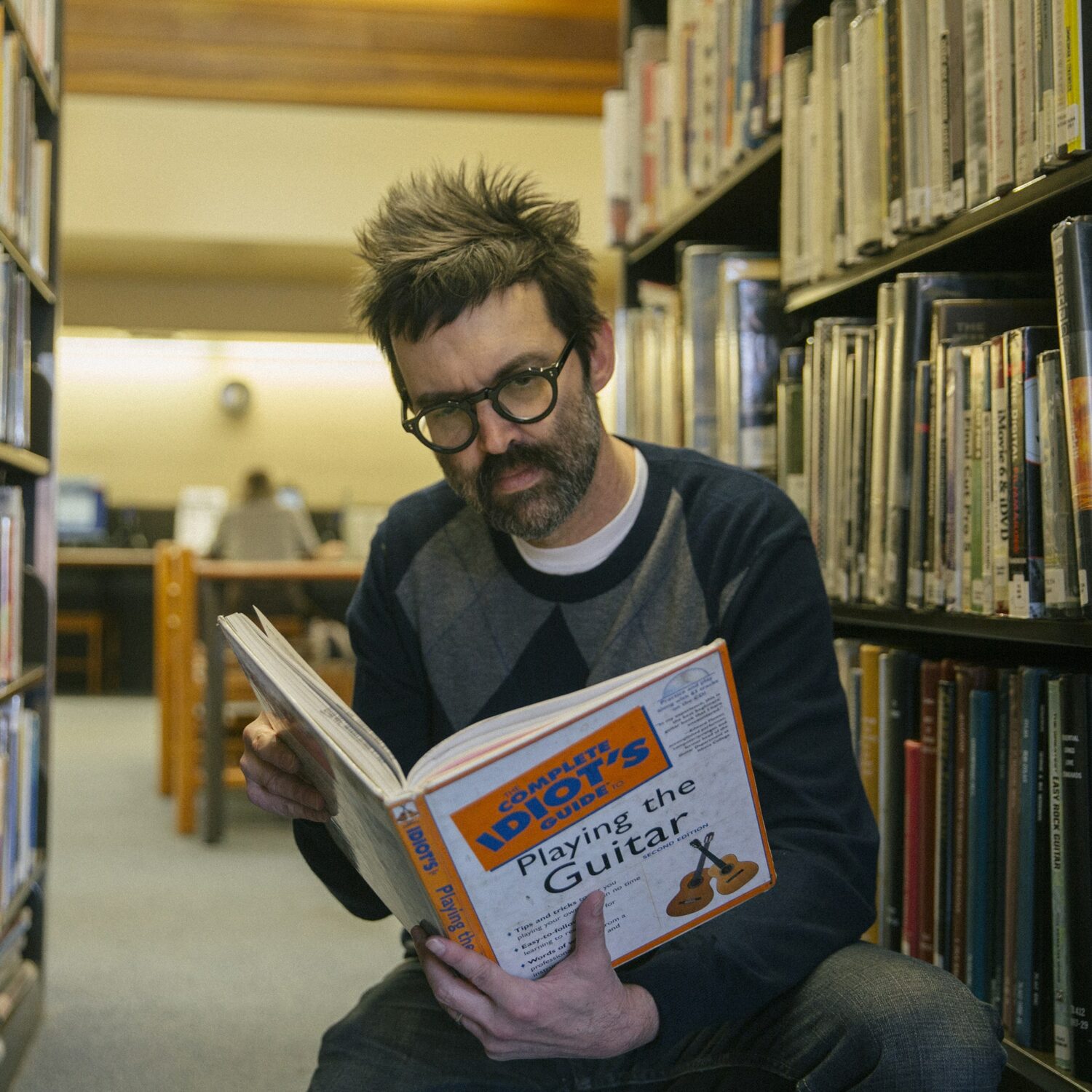 EELS have had one of the most consistently acclaimed careers in music. The ever-changing project of principal singer/songwriter E (Mark Oliver Everett), EELS have released 12 studio albums since their 1996 debut, Beautiful Freak. In 2008, E published his highly-acclaimed book Things the Grandchildren Should Know and starred in the award-winning Parallel Worlds, Parallel Lives documentary about the search to understand his quantum physicist father, Hugh Everett III.

2015 saw the release of the band’s extraordinary Royal Albert Hall live album and concert film. In the same year, the band’s “Fresh Blood” served as the theme song to HBO’s “The Jinx” and from 2016 to 2018 E appeared in Judd Apatow’s Netflix original series “Love.” EELS released their 12th studio album, and first in four years, The Deconstruction in April 2018 and toured America and Europe in 2018 and 2019. 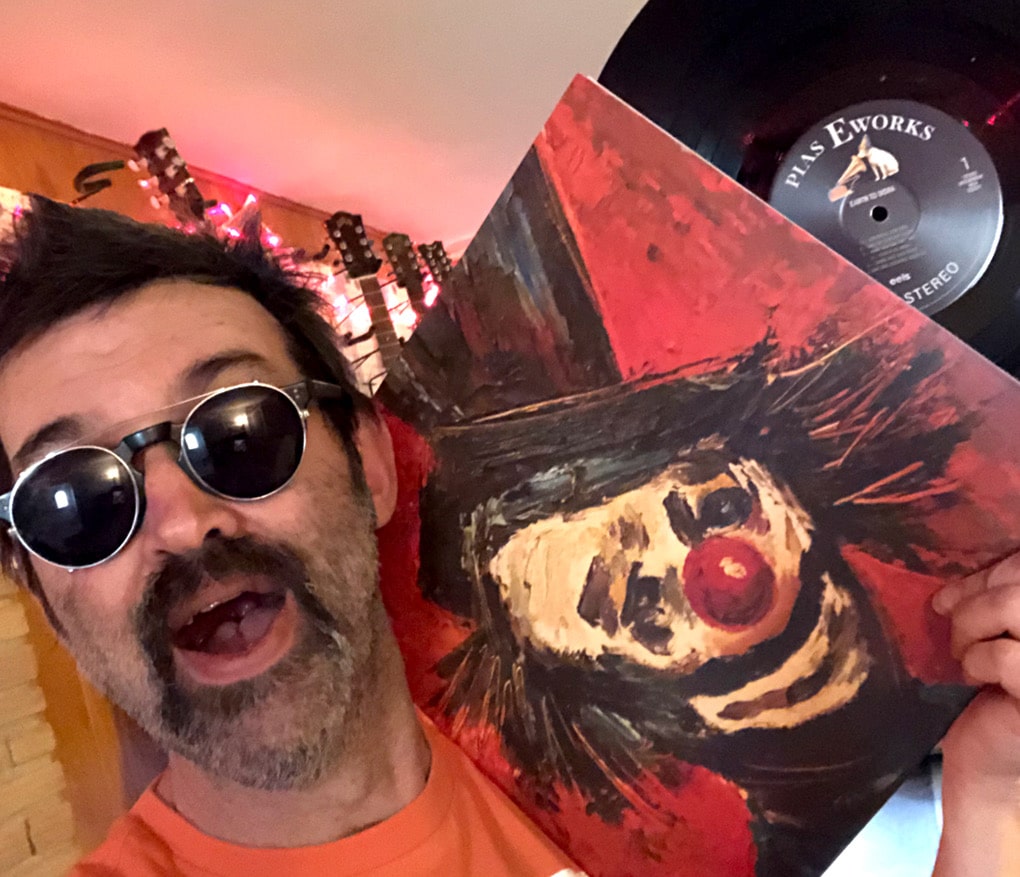