Working Men’s Club will Release their Second Album this July – 'Fear Fear' is a Record Made for Agitating and Dancing, for Heart and Soul, for Here, Now, and Tomorrow.

The critically acclaimed self-titled debut album from Working Men’s Club, released in summer 2020, was the sound of singer and songwriter Syd Minsky-Sargeant processing a teenage life in Todmorden in the Upper Calder Valley, Northern England. Writing and demoing in his childhood bedroom, the 18-year-old lyricist-lad was armed with a Korg Volca FM digital synthesiser, a 1986-vintage Roland Rhythm Composer TR-505 drum machine and MIDI sequencer, and a battered MacBook Pro laptop. He was aided by ace Sheffield producer-wingman Ross Orton (Arctic Monkeys, MIA, The Fall) and his bandmates Liam, Mairead, and Rob. So bolstered, the frontman channelled synth-rock, Krautpop, Afrobeat, jolting dancefloor energy, and the sonics of Cabaret Voltaire.

But as he points out, he was 16 when he wrote some of those songs. That was him then, there, stuck on the precipitous uplands leading away from the River Calder. Now 20, he had to get up and out of the Valley – at, ironically, a time when none of us could go anywhere much. So his imagination, and his vision, had to do the travelling.

Get ready, then, to embrace Fear Fear, a record for which Minsky-Sargeant submitted to Heavenly Recordings many of the song demos on October 2nd, 2020, the very day its predecessor was released. Now set to land on July 15th, 2022, Fear Fear sees Working Men’s Club team up yet again with producer Ross Orton. Previewing the ten-track collection is first single ‘Widow’, a pumped-up, amped-up electro-choral shout-out with stabs of peak Depeche. The track is Minsky-Sargeant’s empathetic reach out to those left lost by recent life, literally or metaphorically.

“The first album was mostly a personal documentation lyrically, this is a blur between personal and a third-person perspective of what was going on,” Minsky-Sargeant says on Fear Fear. The album documents the last two years. Yes, there is bleakness – but there is also hope and empathy. “I like the contrast of it being happy, uplifting music and really dark lyrics. It’s not a minimal record, certainly compared to the first one. That’s because there’s been a lot more going on that needed to be said.”

Making the busy feel finessed and the dreadful feel magical – Fear Fear manages those feats, and then some. Or, as Syd Minksy-Sargeant puts it: “We just set out to make the best-sounding album we could.”

Songs created in the shadow of terror and loss, but that crackle and pop with defiance, Fear Fear is a record made for agitating and dancing, for heart and soul, for here, now, and tomorrow. It’s a record that explores juxtaposition; that of life and death, acceptance and isolation, environment and humanity, hope and despair, the real world and the digital world. That top to bottom rigour, the complete vision is what makes the second album from Working Men’s Club such a stunning and unique achievement. 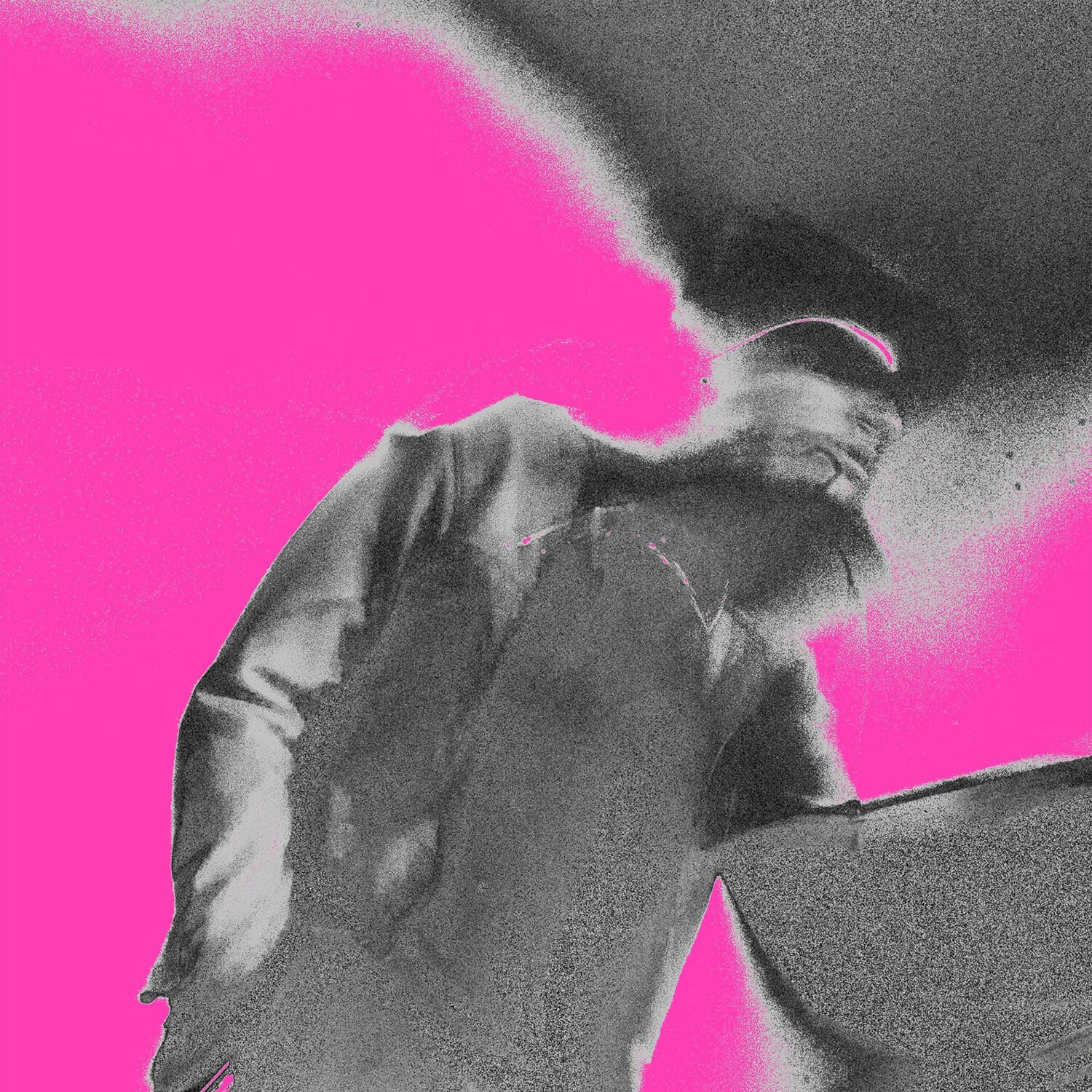