“I’m reeling, I’m restless,” sing Deep Throat Choir from the heart of their second album. That restlessness manifests in a set of tremendously abundant, original songs from the east London female and non-binary vocal collective, founded by Landshapes member Luisa Gerstein. Set to be released via Bella Union on December 3rd, In Order to Know You is a multi-layered assertion of freshly expansive range, driven by two core virtues: a sense of strength in unity and an open embrace of its singers’ personal experiences, shared through collective, supportive vocal expression.

To celebrate the announcement, the band shared a brilliantly unique video to first single ‘Alchemilla’. Directed by Nina Ryner, with an aesthetic inspired by 90’s tarot and psychic call-in shows, the choir members are reimagined as arcana from the deck, offering gentle guidance via The Tarot Priestess, Suhaiyla Shakuwwra.

After 2017’s largely covers-based debut album, Be OK, the choir recognised the call to evolve. “Having been singing together for five-plus years, and having released an album of mostly covers, it felt like the logical next step to make our own music together,” says Gerstein. “This album is the alchemy of all the specific voices and players that make up the choir, and a collaborative process of writing and sharing music and ideas. Sonically, I wanted to move beyond just voices and percussion, to see what richness could be brought with instruments and electronics, and to transition from a choir that does covers to a band with loads of vocalists.”

The rewards of that leap are immediately evident on first single ‘Alchemilla’, named after the herbaceous perennial. A testimony to the strength in vulnerability, it celebrates an openness to emotion across buoyant harmonies that “ebb and flow” like cool waves. With words by Heloise Tunstall-Behrens, Alice Freedman, and Holly Turnbull, the song emerged from a jamming session in Margate and a conversation about masculinity.

For Deep Throat Choir, In Order to Know You is both a culmination of journeys taken so far and a lustrous springboard for further adventures. Their travels began in 2013 when the collective took shape from a desire to strip music back to the basic elements of raw voices and drums, united in a fashion that both honours and transmogrifies personal expression. A small group of four or five singers steadily expanded, with Zara Toppin’s drums providing a propulsive energy. Cathartic live shows and collaborations followed, ranging from team-ups with Peggy Sue, Stealing Sheep, Horse Meat Disco, and Matthew E White to performances at Green Man, Wilderness, the Southbank Centre’s WOW festival, London’s Scala and beyond. A fruitful collaboration with techno-pop duo Simian Mobile Disco on the 2018 album Murmurations followed: a testament to the choir’s alchemical abilities. 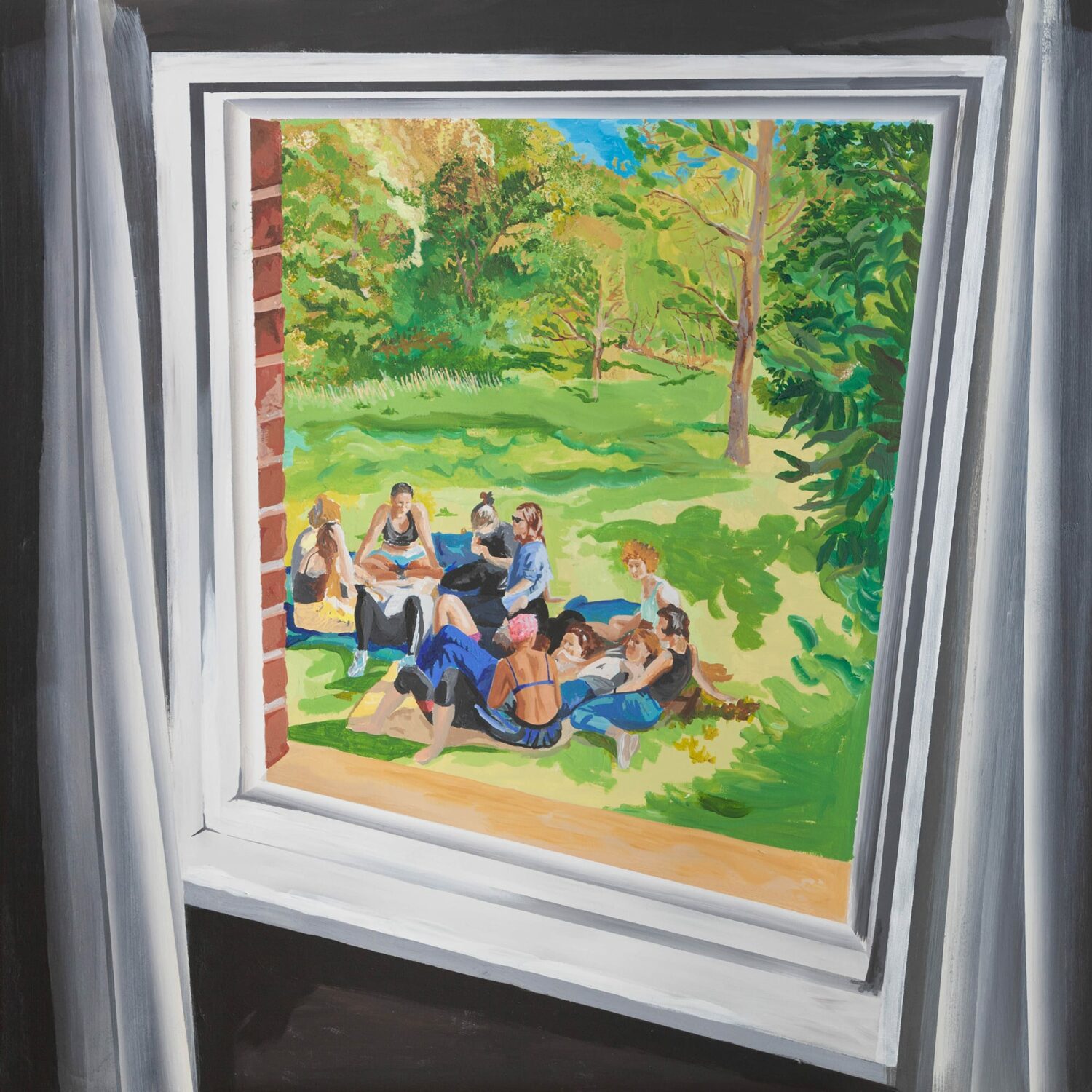 In Order to Know You

The album title reflects that drive towards a kind of questing togetherness. “We made this music in order to know and understand each other more fully,” says Gerstein, “and that’s what music is in general. We’re saying it to each other, and to the listener.”