Ultra Truth offers a very different listening experience to any of Avery’s previous records. It inhabits its own world of sound, a construct built in Avery’s Thames side studio with collaborative help from a host of friends: the production touch of Ghost Culture and Manni Dee, the vocals of HAAi, Jonnine Standish (HTRK), AK Paul and the voices of Marie Davidson, Kelly Lee Owens, Sherelle and James Massiah.

“Ultra Truth finds me in a different place to where I’ve been before. My previous albums have all focused on the idea of music being an escape or a distraction from the world but that’s not the case this time. For me this album is about looking directly into the darkness, not running away from it. There’s a way through these times but it involves keeping the important people in your life close to you and navigating the noise together. This is an intentionally heavy and dense album, the hooks often hidden in dusty corners. I’m no longer dealing in a misty-eyed euphoria. Ultra Truth is a distorted fever dream of a record: riled, determined and alive.”

Ultra Truth is the ultimate musical truth of one of the UK’s most innovative, boundary-pushing electronic producers. And the truth is, this is a record to give you a burning sense of hope. 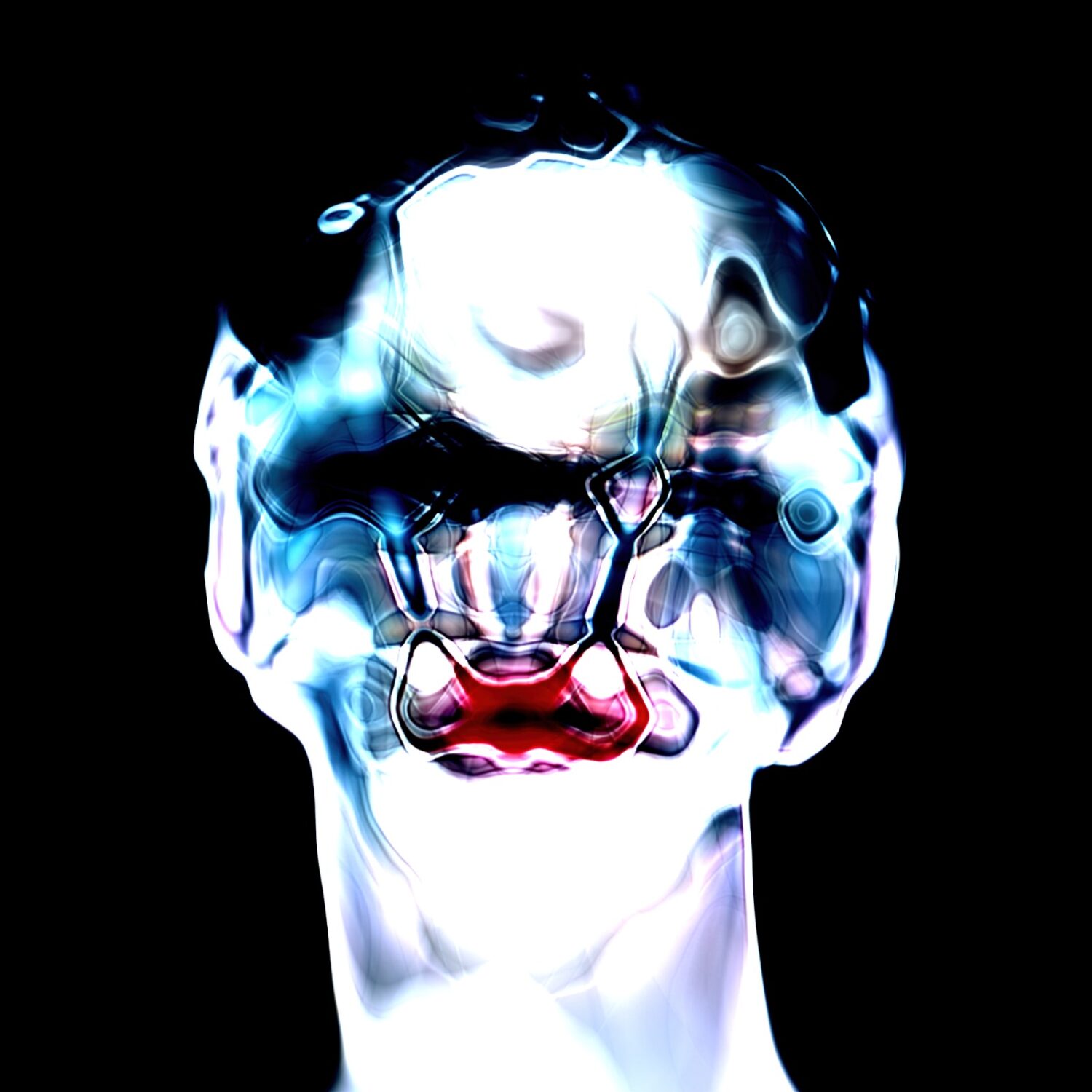 The Berlin-based, Canadian artist’s new album Begin Within will be out tomorrow via Mute. It’s an album about self-transformation. It’s about honesty, instinct and lessons hard learned through intimate Berlin stories. his voice. Begin Within is an album that embodies huge musical and personal evolution, with Bougaïeff working on entirely new sonic terrain, using his voice as an instrument for the first time. “It’ s the sound of me grappling with transformation,” he explains.

“There’s a few major themes with this album and honesty is one of them. I went through years of physical and emotional masochism as a kind of immersive shock therapy to jolt me into understanding something. I lost myself to a degree and Begin Within was the beginning of a process of mental reconciliation and internal unity manifested in my art.”

Despite this being an album rooted in emotion, personal transformation and communicating new feelings, it’s still an incredibly smartly crafted piece of work. Bougaïeff is, after all, a hugely experienced composer who has studied electroacoustic composition and has a doctorate on minimal techno. 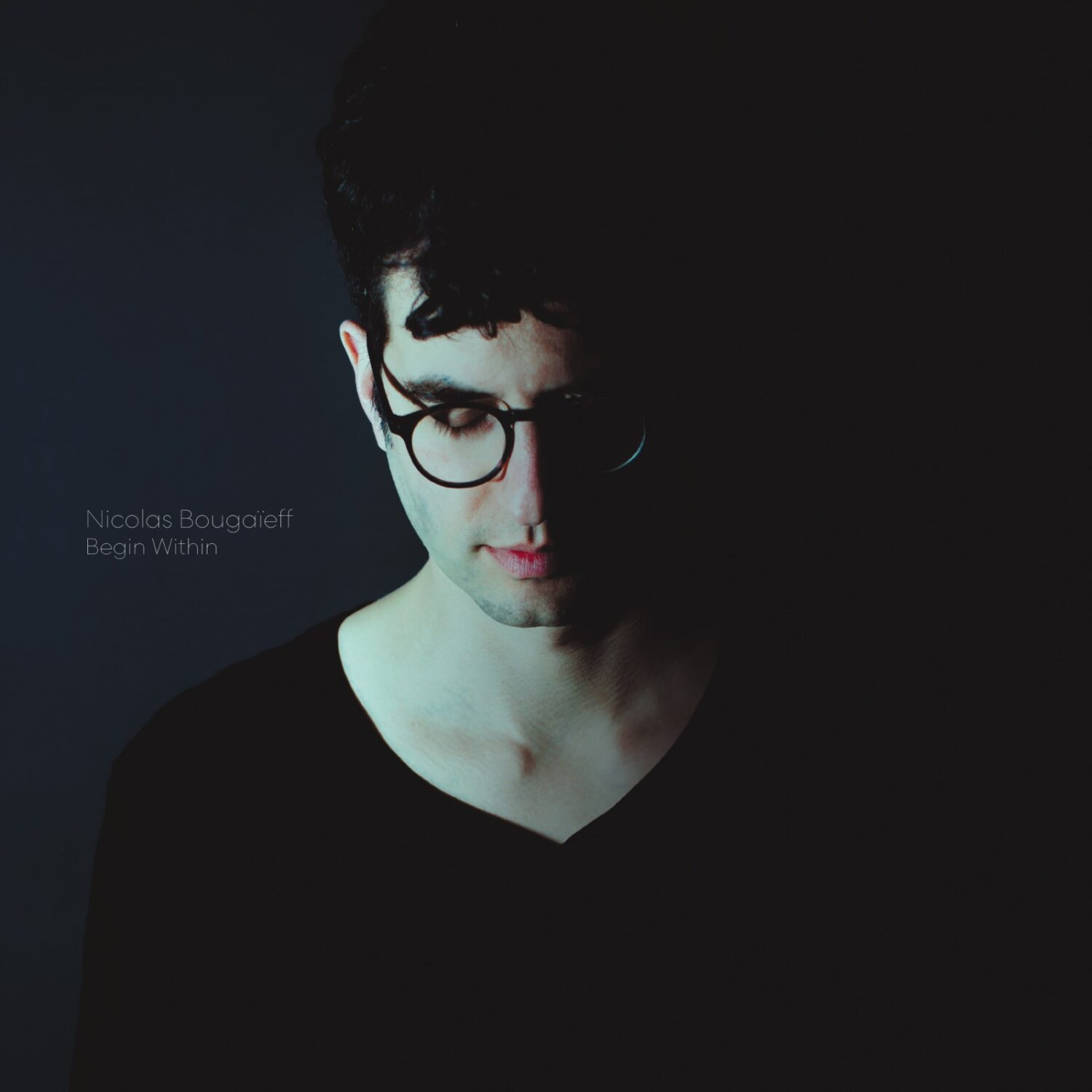 Heavenly Recordings follow up the first four volumes of remixed Heavenly classics with two new collections of re-workings: a pair of compilation albums collecting together some of the label’s finest remixes out on Friday 18th November 2022. These follow previous remix compilations, including the pair of Andrew Weatherall volumes released in January of this year.Volume 5 & 6 will include some classics from the vaults to recent remixes of Confidence Man, David Holmes and Working Men’s Club – many of these mixes are available on vinyl or CD for the first time.

Since the first Heavenly recording, there have been striking remixes that reframe the original track. These remakes offer a parallel reading of the last four decades of releases; they take the music to places where genres can be pulled inside out before being reassembled for different dancefloors, or for a different state of mind. It’s a selection of those secret sounds that make up the latest in this series of flawless compilations. Each presents a parallel reading of the Heavenly Recordings story, a version that’s best heard as the light fades and the furniture gets shoved to one side of the room in decent work places the world over. 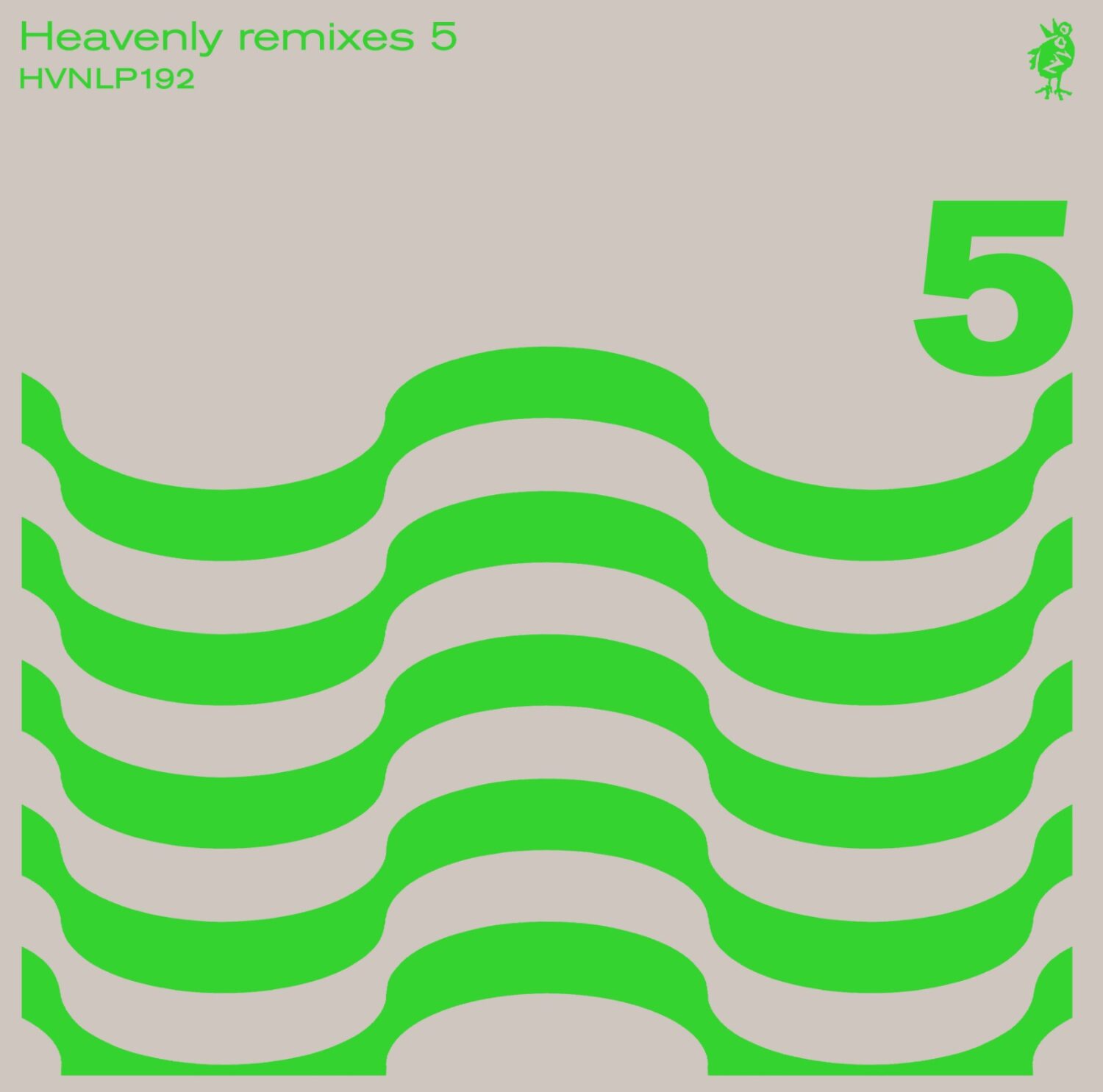 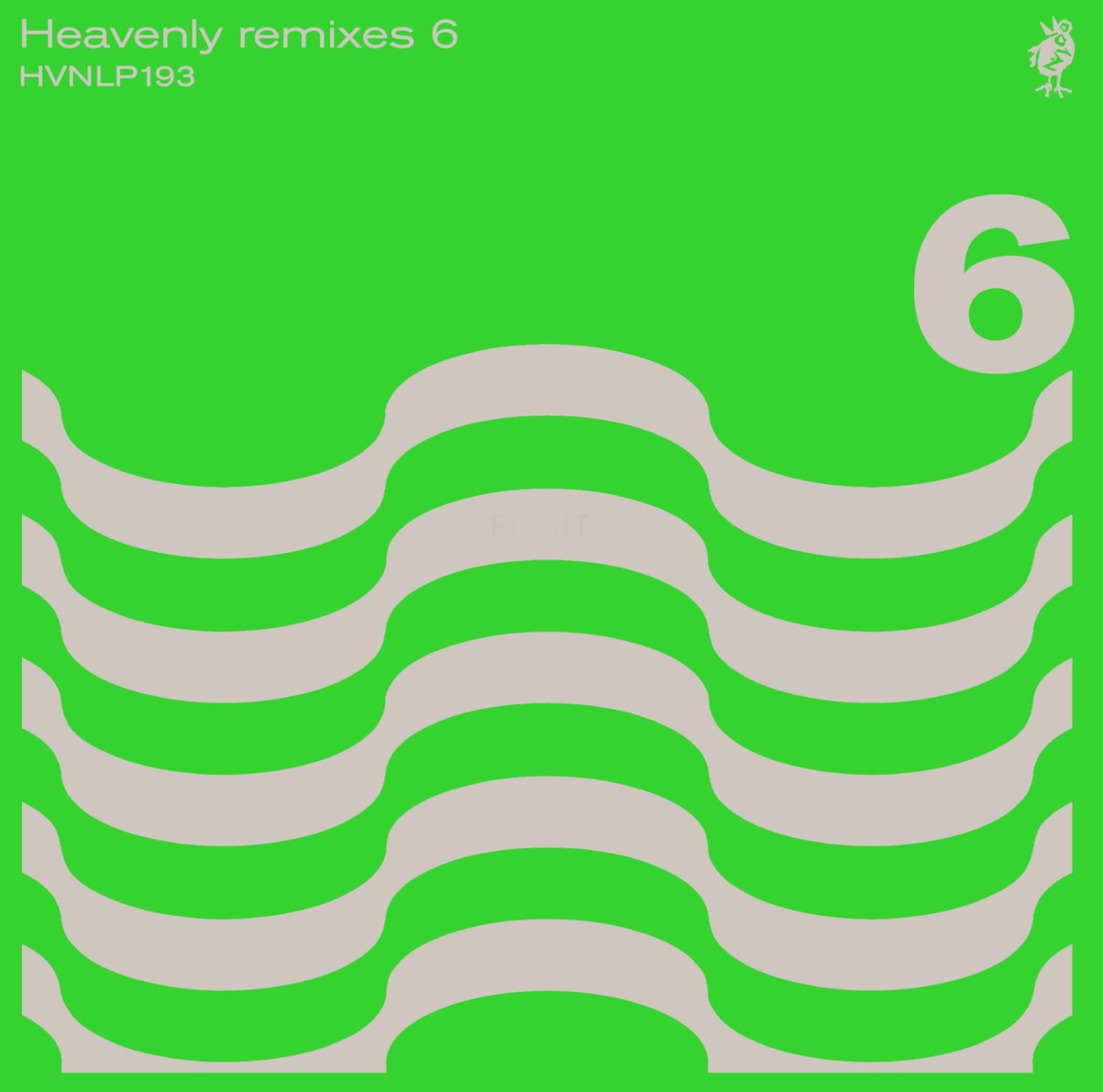 Pole aka innovative German electronic artist Stefan Betke is releasing a new album titled Tempus on Mute on 18 November 2022. On the new album, Betke explores the connections between the past, present and future (Tempus meaning “tense” in German), linking back to 2020’s Fading – an album about coping with dementia and the loss of memory over time – and his previous work, which includes the ground-breaking trilogy 1, 2 and 3. While each Pole album – his catalogue glides across ambient, dub, jazz, glitch, and electronica – is distinctly singular, the albums are part of an ongoing evolution that link as much to history as they do to the future.

The presence of dub within Betke’s idiosyncratic framework of electronic music, is a constant but on Tempus, dub takes on an additional role. The dub effect units used in Pole’s music delay sound, keeping them a step behind the present before they are released, fading away again into a foggy reverb. The pace, tone and echo of dub effects are themselves traversing the essence of past, present and future within the album. It’s also one of the most overtly jazz-leaning records in Betke’s career but given his inclination to do things originally, it’s a deconstructed, mutated and manipulated form of jazz. 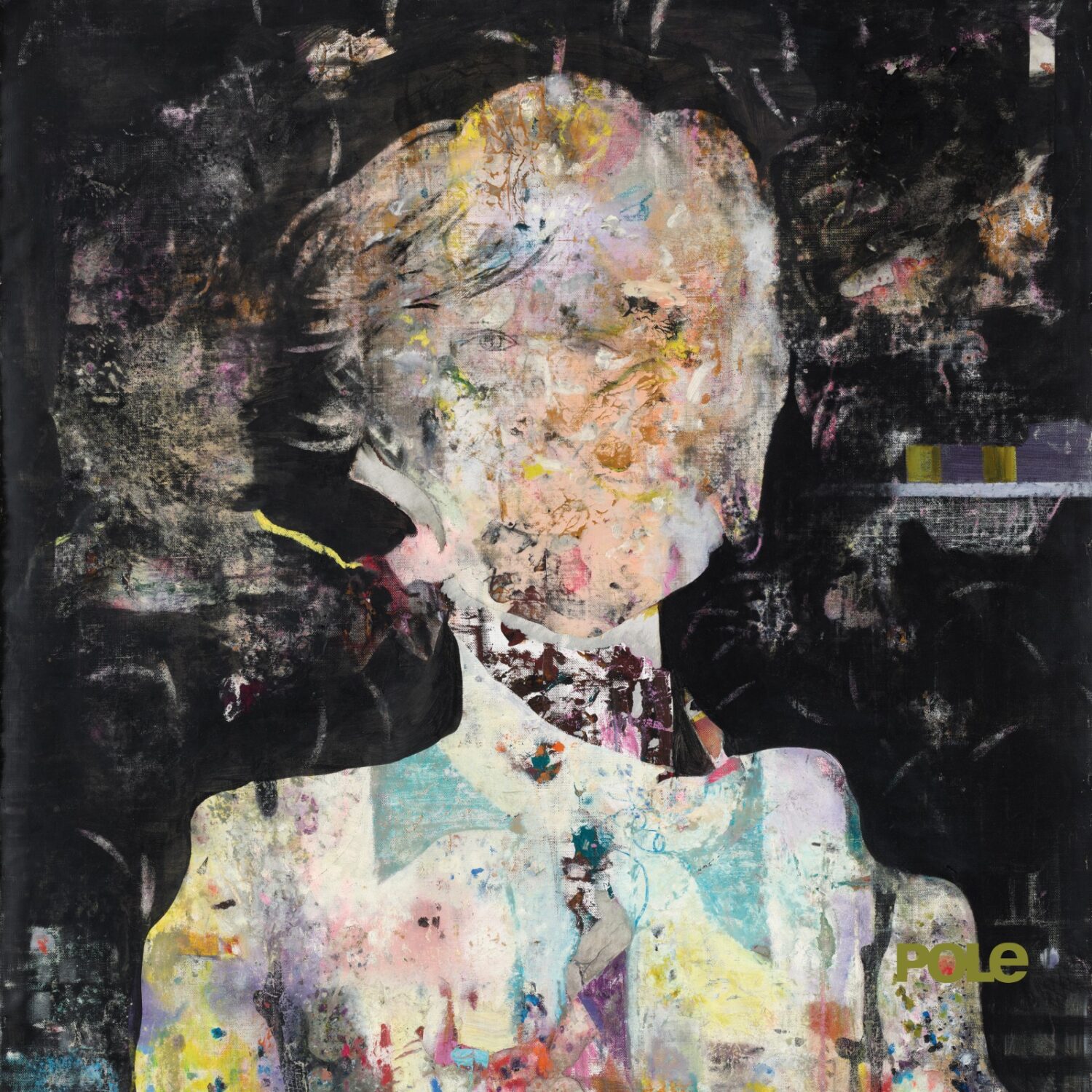 Terence Fixmer’s new album Shifting Signals will be out on 2 December 2022. Over two decades, Terence Fixmer has mapped his singular sound across a sizable stack of singles, EPs and seven grit-smeared solo albums intended to make you sweat. For his first album on Mute, the space-inspired Shifting Signals, he deals out a fistful of club-minded, pitch-black ragers while expanding his sound palette to convey a wider spectrum of moods. Throughout Shifting Signals, the follow up to 2018’s album Through the Cortex, he
fixes his gaze on a vivid sci-fi world where deep space stretches out infinitely. Shifting Signals was sparked by a formative childhood viewing of Ridley Scott’s 1979 sci-fi horror classic Alien.

“I was totally traumatised but at the same time fascinated by it. I kept thinking about
the images from the film while I was making this album”.

Shifting Signals swoops, dips and scales the heights of white-knuckle adventure, and throughout the album concepts of unknowable space extend to the vast and mysterious natural world in our more immediate orbit. 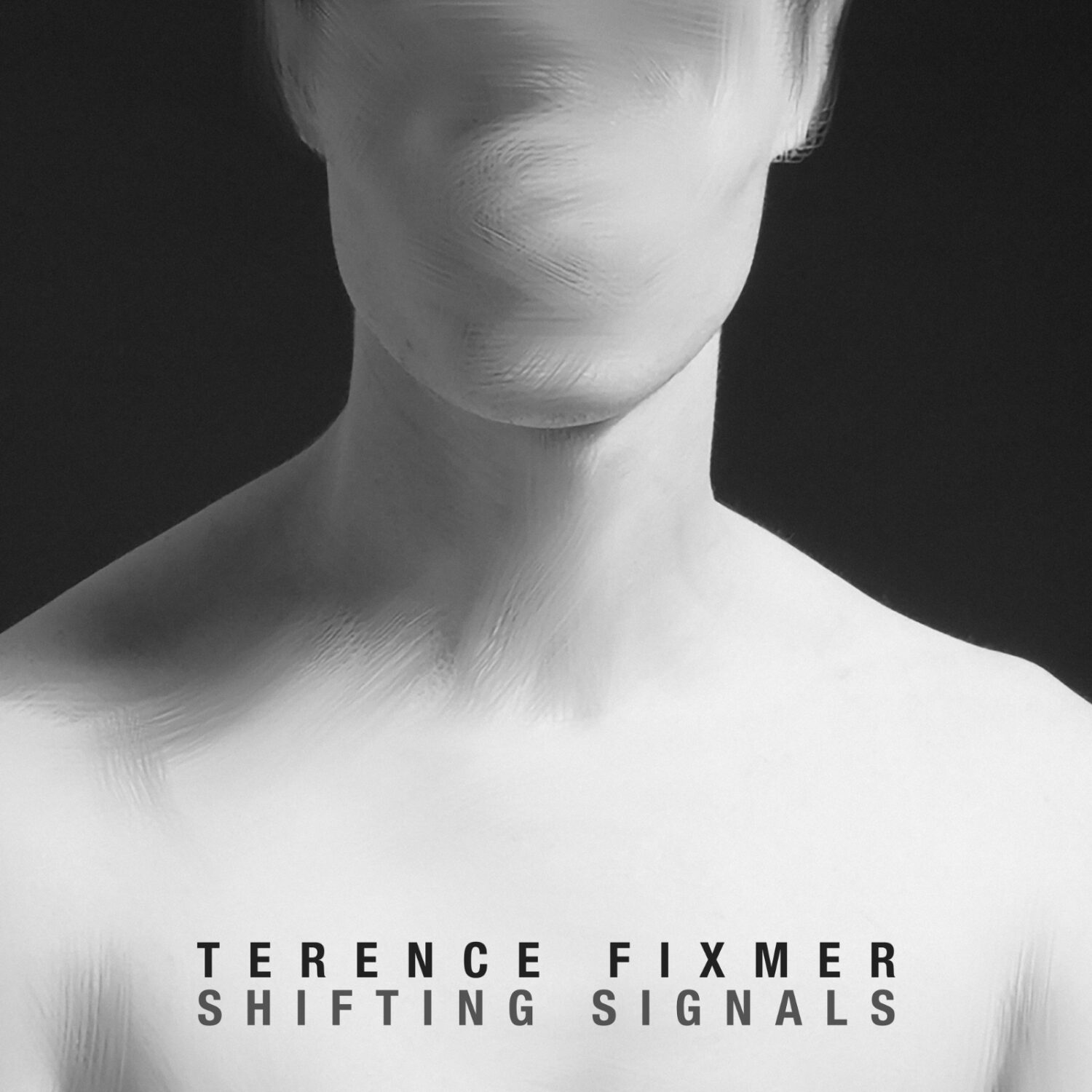