Following a 13-year hiatus from music – during which fans avidly questioned the longtime whereabouts of the elusive singer – Stephen Fretwell has made a welcome return with the release of ‘Oval’. An omnipresent mystery has surrounded the Manchester-native for more than a decade now, during which time a fan Twitter account named ‘Find Fretwell’ emerged. With the news of this week’s long-awaited, surprise release comes the altered, updated hashtag: #FoundFretwell.

Produced by Fretwell’s close friend and Speedy Wundergroud label boss Dan Carey, the poignant track is a sparse, urgent love song heady with sensuous images (‘a harvest pear in silk’), and heavenly bodies – the moon and the sun – as well as those lying on beds. But, all is not well. There is a deep sense of unease: tropical heat at twilight. Beyond the innocent curves of ‘Oval’, images of opposites clash and collide; celebration sours to disappointment. The longed-for sun can be a thing that burns. The birthday becomes a sultry disco.

“I think it is a song about marriage, the actuality of it, the responsibility of it, and the gamble,” says Fretwell. “When my girlfriend was pregnant with our first son, we moved to a flat near the Oval in London. As our marriage fell apart a few years ago, it was this simple song that was the only thing I had to stick in the ground and push on with making some new music. I wrote the song about watching my wife look out of the window in that flat in Oval, looking at her new life as a mother, our new life as parents, and I was trying to show that in some way the beauty that we are gifted by becoming parents is often haunted by the loss of something, too.” 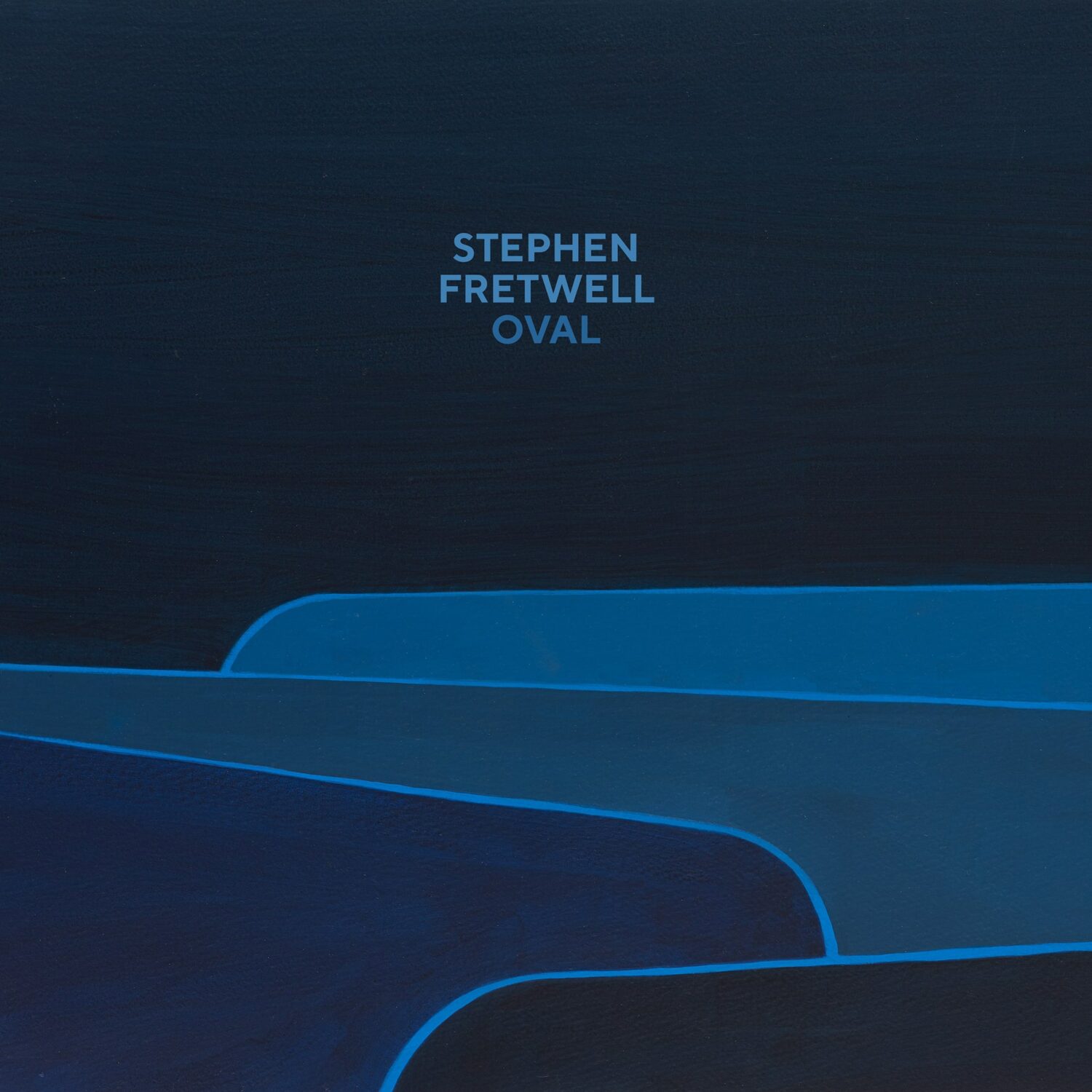 Stephen Fretwell’s long-awaited third album is set for release on Dan Carey’s Speedy Wunderground this summer. Described by Fretwell as “a song cycle of sorts,” the album examines the seasons of life, exploring fatherhood, grief, and rebirth, with Fretwell’s trademark eloquence and wit.

Born in the town of Scunthorpe in 1981, Stephen Fretwell was introduced to the music of Bob Dylan at a young age. Using a borrowed guitar from his grandparents, the young artist began writing his own songs and made tapes for his family and friends. After an aborted attempt at university life – he lasted two days – Fretwell relocated to Manchester, where his clear northern voice, poetic lyrics, and melodic guitar work soon won him an audience. After landing a much sought-after opening gig with local heroes Elbow, the now 21-year-old began releasing his music on a friend’s Northern Ambition label. 8 Songs, the Something’s Gotta Give EP, and The Lines, all released between 2001 and 2003, became collector’s items and brought Fretwell to the attention of the press.

Fretwell’s debut album Magpie, which featured the songs ‘Emily,’ and ‘New York’, both much beloved among his early fans, was released on a major record label in 2004 and sold 100,000 copies. In 2007 he released the follow-up, Man On the Roof, for which he received an Ivor Novello Award nomination. Fretwell went on to support the likes of Travis, Elbow, Keane, and Oasis, and in 2008, played bass for The Last Shadow Puppets. His first son was born in 2011. At this point Fretwell became a full-time dad, and “didn’t come up for air until my son started school, by which time we had another son.”

I just forgot about song-writing. I didn’t even own a guitar for five years.

Fretwell’s best-known song is perhaps ‘Run’, which features on the credits of BBC1’s hit sitcom Gavin and Stacey. Fretwell says: “I really truly love that show – literally, I love it as a comedy, but also it has been an unavoidable presence in my life – a little like a person who is always next to you at times of great need – but who is unaware of the fortunes they afford you.”

Before setting to work on his new album, Fretwell raised two young sons in Brighton, on the south coast. It meant that returning to writing and recording wasn’t easy. “For 13 years I hadn’t walked into a professional recording studio to stand still and make a record from start to finish in one delivery – one go,” he says. “Just the terror of the tape spools beginning to turn and the red light coming on…”

Luckily, he was in the safe hands of celebrated producer Dan Carey – Fretwell’s new album is slated for summer, via Carey’s Speedy Wunderground. More info to follow on that soon…