One evening in the fall of 1998 EELS were taping their second appearance on the British television show Top of the Pops, performing ‘Last Stop: This Town’ from their about to be released Electro-Shock Blues album. Also appearing on the program was PJ Harvey, performing ‘A Perfect Day Elise’ from her then-current album Is This Desire? Backstage, EELS leader Mark Oliver Everett aka E met PJ Harvey producer and band member John Parish and the two hit it off. The discussion led to the idea of collaborating on some music.

Not long thereafter Parish flew to Los Angles to live in the tiny cabin with no running water in E’s Los Feliz backyard for 3 weeks while they spent the days making music in E’s basement. By the time Parish flew back to his home in Bristol, England, the fourth EELS album, Souljacker was complete.

The two remained in touch and Parish appeared at several EELS concerts over the years since, as recently as 2019’s Green Man festival in Wales, where E and John dueled with deadly maracas during the Souljacker song ‘Dog Faced Boy’.

During the height of the pandemic lockdown in early 2021 E got an out-of-the-blue message from Mark Romanek, director of the first EELS video, ‘Novocaine For The Soul’. “I hadn’t been in touch with Mark for years and he told me he was going through an intense Souljacker phase, listening to that album a lot,” E explains. “And it got me thinking…it might be time to check in with John Parish and see what we might make these days.”

The timing turned out to be good. John was in between numerous projects and immediately got to work in his HonorSound studio in Bristol and began sending ideas to E. The two began a rapid-fire exchange of ideas, sending recordings back and forth between Bristol and L.A. 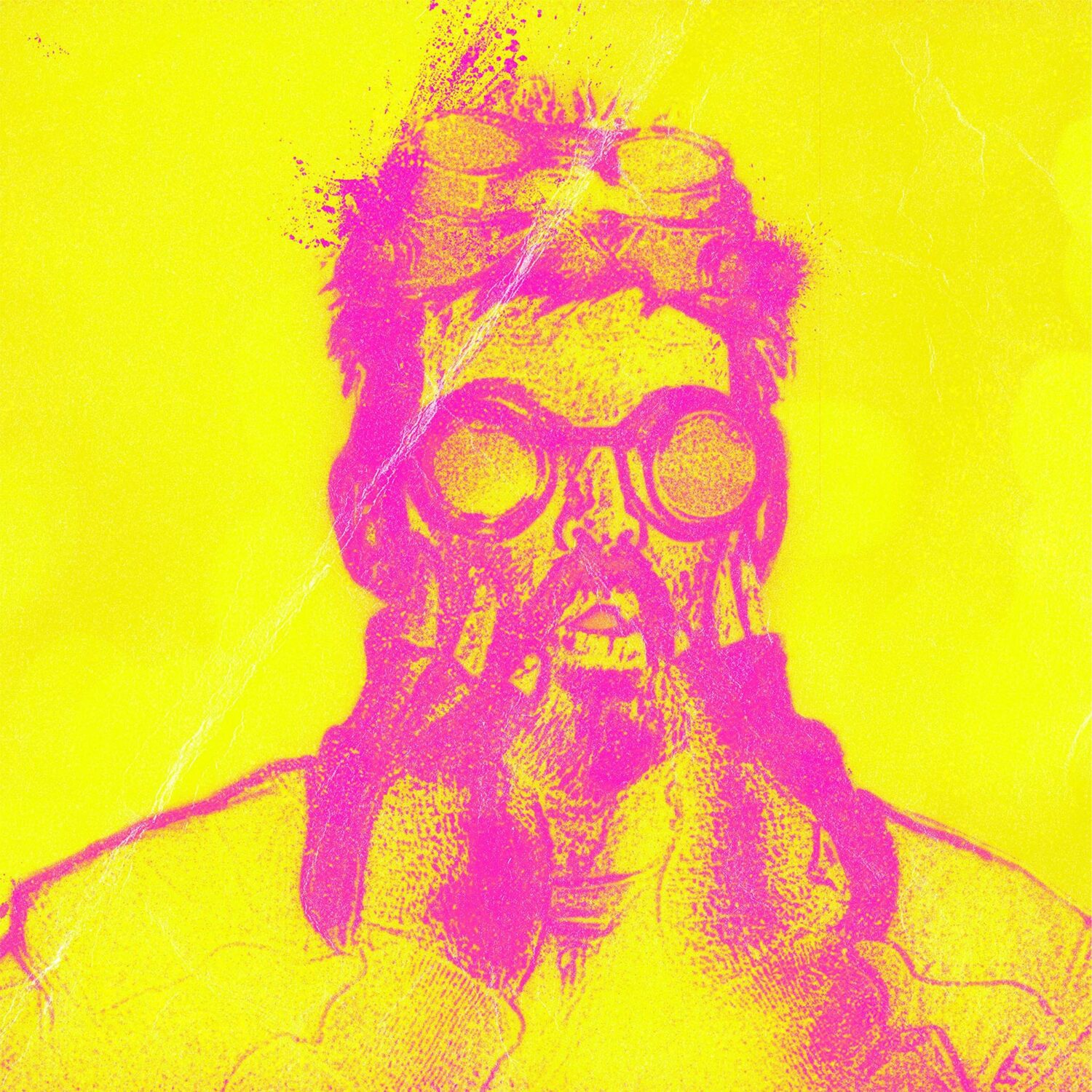 The Fourteenth Studio Album from EELS

“Pandemic recording was a new approach for me. I’d sneak out of bed at 4 in the morning to hear the latest thing John had sent, and try to add my part to it and get it back to him quickly before my 4-year-old son woke up,” E says. “Then John would send it back and I’d send it over to Koool G Murder (longtime EELS bassist and keyboardist) if we wanted him to play on it or tweak or mix it.”

The result of this process is Extreme Witchcraft.

“John Parish is one of the most even-tempered, polite people I’ve ever met. A true gentleman. Actually he’s probably THE most polite person I’ve ever met,” says E. “But when he gets into the studio he becomes a mad scientist. If you make music with John Parish, you get stuff no one else does. He has a really unique toolbox and musical outlook. Perhaps his politeness is a coping mechanism to keep Mr. Hyde under control when he’s out of his laboratory.”

⇥ And the Award Goes to: Arlo Parks