We’re in a place of giddy echoes, 808 boings, sexy-menacing vocals, and soft throbs, with lyrics full of pleasure and desire. Ahem, to explain – we’re in a world created by Gabe Gurnsey’s Diablo. Due out September 9th via Erol Alkan’s Phantasy Sound, this ten-track collection is the follow-up to Gurnsey’s acclaimed 2018 debut, Physical. Where the latter followed the arc of a night out in a linear way, Diablo expands time, slows it down and opens it up, showing a quiet confidence and progression, and featuring Gurnsey’s girlfriend, Tilly Morris, whose role is that of both muse and collaborator. “I wanted Tilly to dominate on Diablo,” Gurnsey explains. “I wanted her to have free rein. This album works because of her influence, her input.”

Morris – who also featured on Physical – sings on most of Diablo’s tracks, and contributed to the lyrics, melodies, and synths, while her image features on the album artwork. “This record is formed out of a lot of trust and lust,” Gurnsey says. “And I think it’s very honest in a lot of ways, in terms of letting go, in terms of exploring, just in terms of being a bit fucking happy.”

Offering a first taste of what’s to come is album opener, ‘Push’. “’Push’ is all about lustful energy,” Gurnsey says. “Recreating that immediate feeling of connection with someone and knowing it’s going to take you on some twisted euphoric journey. Where will we end up?”

Listening to Diablo it’s striking just how much is being said with so little, its sparse instrumentation offset with simple but devastating arrangements, and vocals that bring the humanity of the music to life. “Tilly’s been really great at assessing where I’m at: ‘Yeah, that’s cool. That’s shite.’ We work together. I’ll come up with a melody or an idea for a vocal and then I’ll leave her to it and she’ll just add stuff. We’re both big fans of that manipulated vocal sound.”

Perhaps the biggest change for Gabe is that he is no longer a drummer, a role he thrived in as a member of Factory Floor, whose uncompromising approach to electronic music made them one of the UK’s most energetic live acts. Physical still contained plenty of his tough syncopated rhythms, but on Diablo, he’s mainly programming them rather than stuck behind the traps. “It just didn’t really suit it as much,” he confesses. “It didn’t really need it.” Nonetheless, rhythm is still at the centre of his songwriting process. “100% start with the drums – and bass. And then the melody. That’s always the foundation. Get the drums right, and you’re pretty much on your way, aren’t you?”

Well, you certainly are Gabe. Diablo is available to pre-order now on vinyl and CD and will arrive across all formats on September 9th. 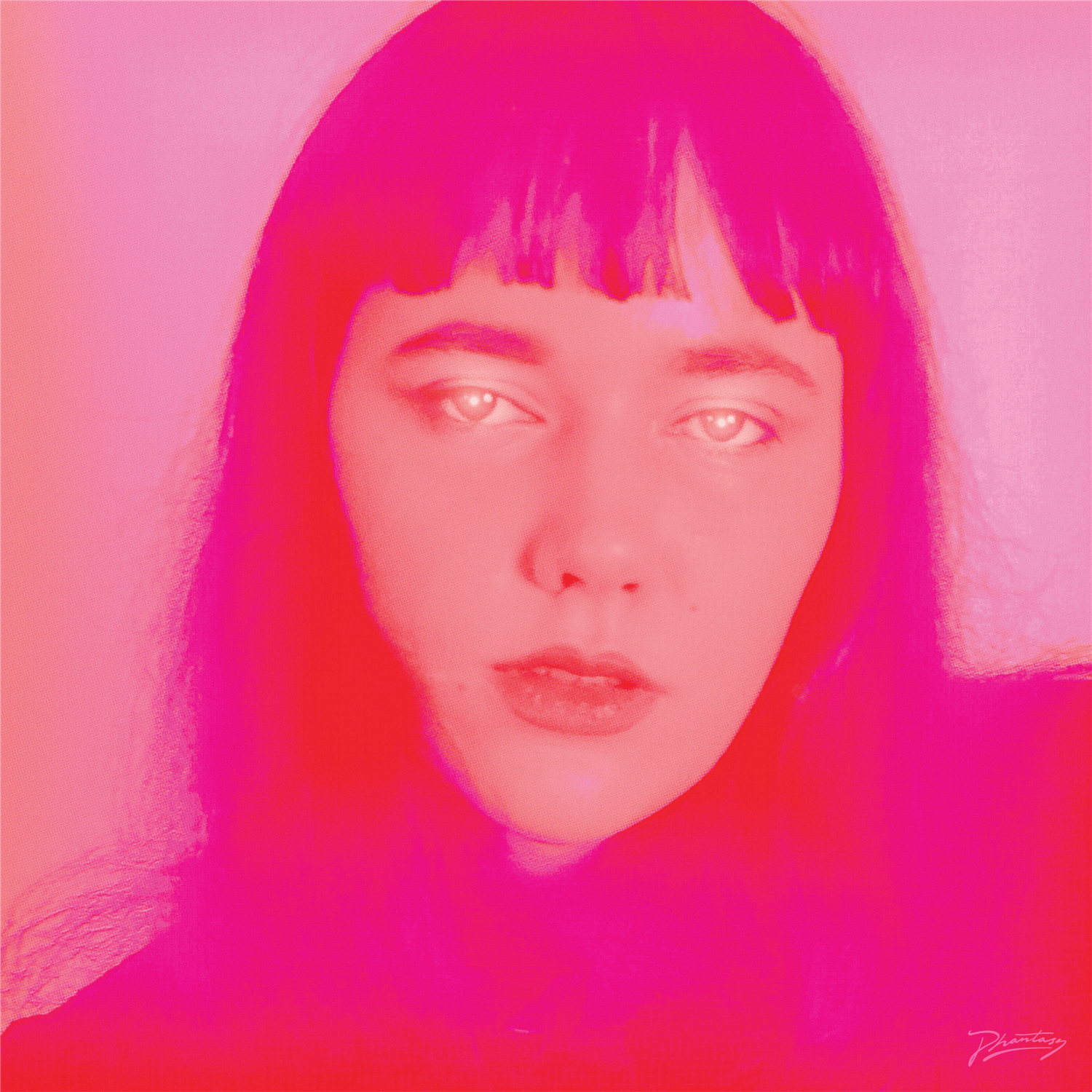