In this world, nothing is certain except taxes, death, and Confidence Man. They are unstoppable, unquenchable, undeniable, and if you get in their way, you’re gonna get hurt. Not even a global pandemic could stop Janet, Sugar, Reggie, and Clarence from producing an album so fierce, flirty, and full of anthems that you might need to sit down before you hit play. Welcome to TILT, Confidence Man’s second album set for release on Friday, April 1st, 2022 on Heavenly Recordings.

‘Holiday’, the first track to be lifted from the album and premiered with an as you’d expect technicolour video, was an epiphany. All of a sudden it was there and somehow complete from the get-go. Conceived in just a 6-hour session and born from a warped mashup of Underworld and MIA, it’s a child so wrong it’s simply perfect. If life gives you lemonade, drink it.

Confidence Man’s debut, Confident Music For Confident People, was one of the joys of 2018, laced with savage lyrics and rapturous melodies; a north star of euphoria in an increasingly joyless world. Since then they’ve teased us with the occasional dance-floor snack, but with their follow-up album TILT, they are finally serving us the main meal.

“We’ve been trying for the most epic, hands up, euphoric anthem for a while and this is the first time we’ve come close…Turns out it’s pretty difficult, but nothing’s too hard for con man.” Sugar Bones circa 2021

“No one tells Confidence Man what to do. Who said a Holiday can’t last forever? Spend big and live free, that’s our motto. And it can be yours too. A vacation is just sunburn at premium prices but a holiday is a state of mind.” Janet Planet circa 2021 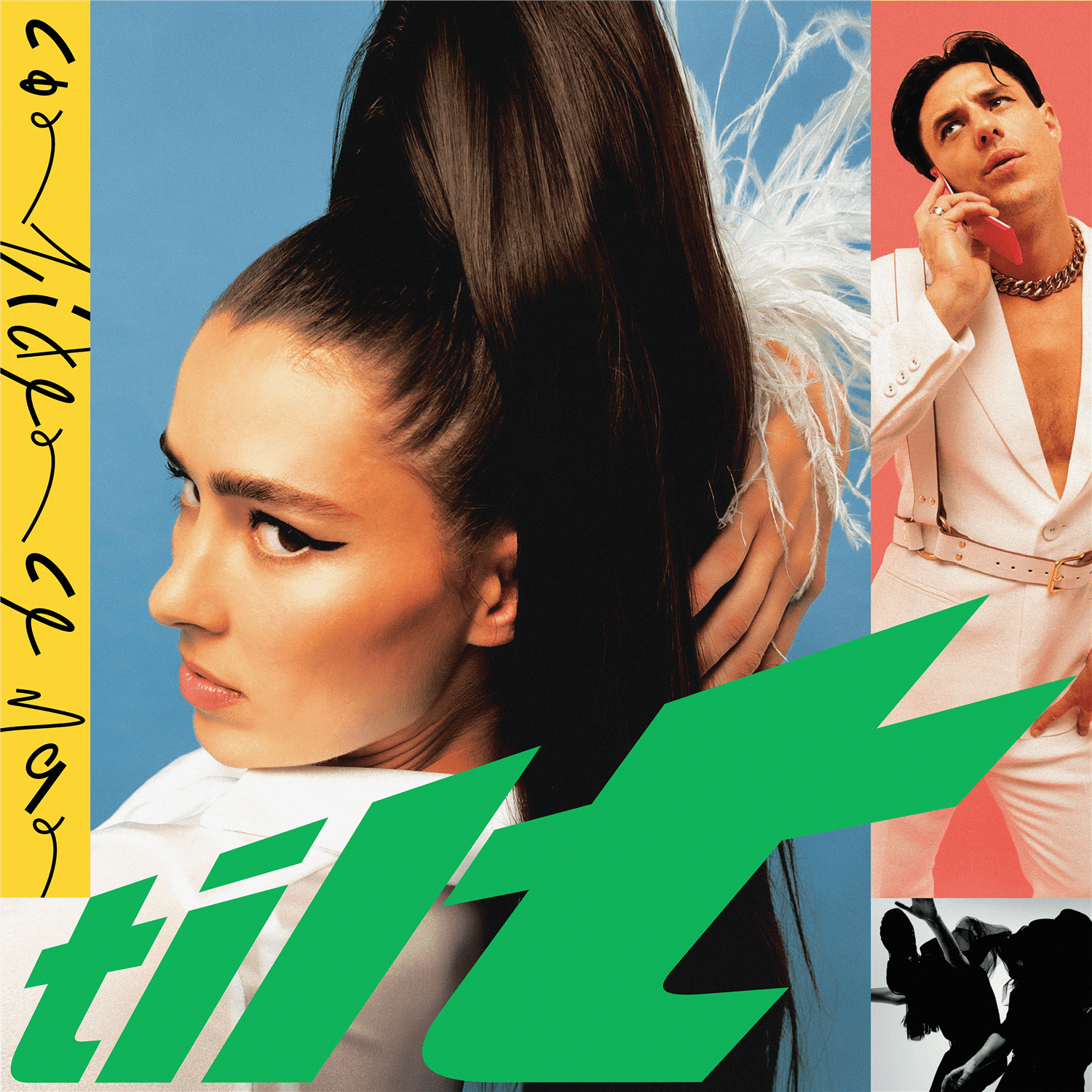 The Second Album from Confidence Man