"It was never our intention to kill Yuri. It just all happened so fast" – Honeyglaze on New Video for 'Shadows', Taken from Their Self-Titled Debut Album

Honeyglaze are a South London-based, haiku-loving trio comprised of vocalist and guitarist Anouska Sokolow, bassist Tim Curtis, and Yuri Shibuichi on drums. On April 29th, their Dan Carey-produced, self-titled debut album will arrive via Speedy Wunderground – and we’re counting down the days.

Much like the eponymously debuted statements of contemporary folk-singer Bedouine’s Bedouine, Crosby, Stills and Nash, or, dare we suggest Madonna’s Madonna, Honeyglaze the album will present to the world an audibly picturesque documentation of soul-searching, in all its figment’s of reality; a proclamation of cultivated intent which in turn creates a subliminal safe-space between relatability and self-projection, and creative-comradery paired with introspective artistry. 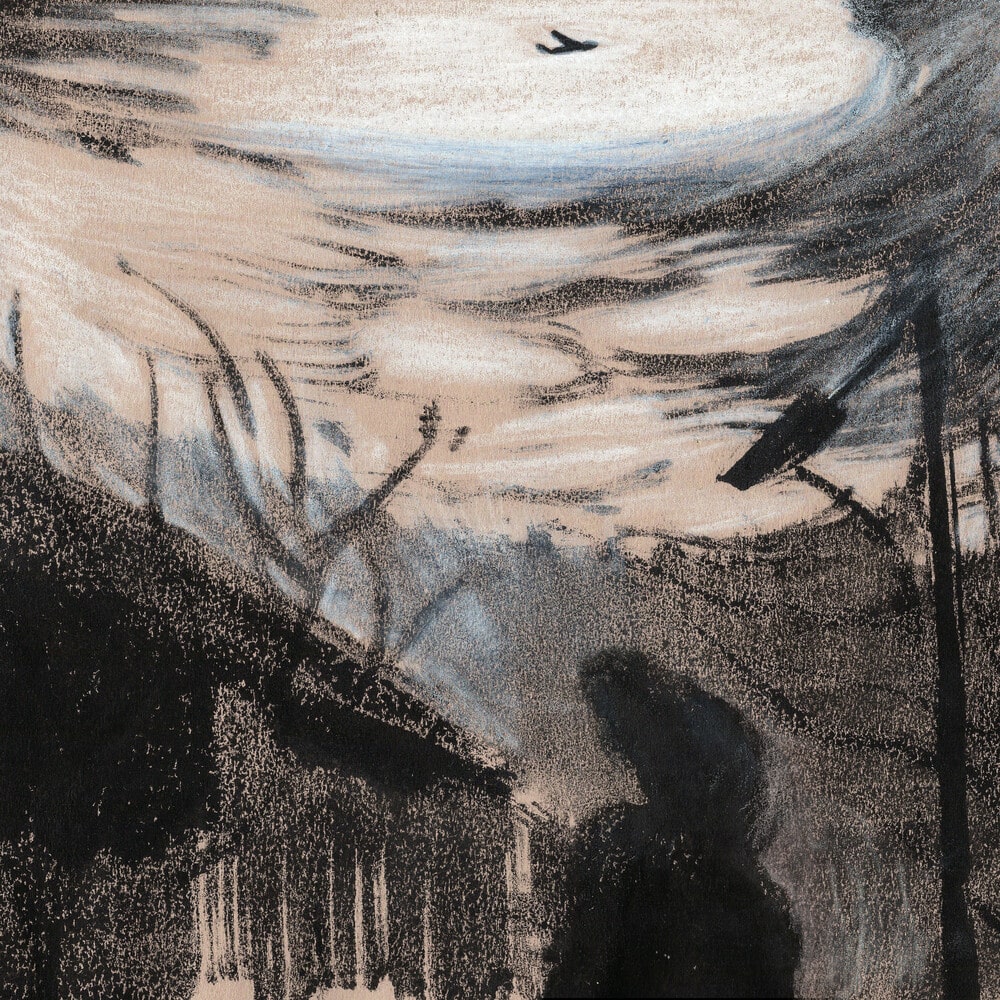 Alongside announcing the release of this eleven-track collection, Honeyglaze have unveiled new single ‘Shadows’ – a rollicking slice of jangle pop, with its sunny sway hiding a darker tale of insomnia. Anouska says of the song, “Shadows was written during a time when I had just moved house. I had no curtains in my bedroom and the streetlights would cast shadows into my room. I began to associate shadows with the inability to sleep and the feeling of waiting for the relief that the morning brings.” The accompanying video was directed by Asha Lorenz, frontwoman of the band Sorry.

Of the video, Honeyglaze say: “For the ‘Shadows’ video, we wanted to be a bit more playful and match the jauntiness of the song. We got together with directors Asha Lorenz and Flo Webb and a load of random props, and improvised shadow play scenes together. We just wanted to go out and have fun. We had no idea it would end in death. It was never our intention to kill Yuri. It just all happened so fast.”

The release of ‘Shadows’ follows standalone singles, ‘Burglar’ and ‘Creative Jealousy’ – both of which are included on Honeyglaze, with the former having served as the band’s very first outing, marking their signing to Speedy Wunderground. ‘Burglar’ is an enamoring masterclass in baring all, without needing to scream to be heard or understood. Beckoning, becoming, and utterly bewitching, the track is the coming-of-age lovechild of Whitney’s ‘Forever Turned Around’, and the stylistically-subdued existentialism of Julia Jacklin, or Oregon’s Haley Heynderickx.