Foxes’ new album is set to offer the perfect ‘kick’-start to 2022. Set for release on February 11th via [PIAS] Recordings, The Kick is the third album from the beloved artist, singer, and songwriter. Offering a preview to the collection is new single, ‘Sister Ray’, an utterly dance-inducing track produced by Ghost Culture (Daniel Avery, Kelly Lee Owens) and is accompanied by a Florence Kosky-directed video.

While The Kick is inspired by the Velvet Underground song of the same name, this first single takes a more anthemic and electronic approach akin to Robyn. On the track, Foxes (real name Louisa Rose Allen) says, “’Sister Ray’ came from a wild part of me during lockdown that was craving a night of freedom and fun again, a longing to let go. The Velvet Underground reference is a nod to describing the most debauched night you could ever imagine but in its spirit, it’s a celebration of the people you can have those indescribable times with. I wanted to encapsulate that energy in a song so I could imagine that feeling forever.”

The Kick was created from a place of isolation – written and recorded remotely via zoom during the height of the pandemic, it offered a form of vivid escapism for Foxes. Inspired by the desire for freedom that the world collectively shared over the last 18 months of lockdowns, the near-animalistic desperation to socialise, and a longing to dance again, Louisa naturally pivoted the sonics to feed that escapism and create a record that simultaneously feels close to her euphoric, dancefloor-filling pop roots that brought us hits like ‘Let Go For Tonight’, ‘Youth’ and ‘Body Talk’, while still feeling completely fresh. Unafraid of the art of the well-loved melancholic banger, lyrically The Kick touches on themes of loss and heartbreak, narrating painful places and soundtracking new beginnings.

Propelled into the industry at just 19, Foxes was at the forefront of the pop stratosphere with her critically acclaimed debut album Glorious, Grammy-winning collaboration ‘Clarity’ with EDM giant Zedd, worldwide tour support slots for Pharrell and Coldplay, as well as six singles in the UK top 40. In 2017, she decided it was time to press pause and focus on connecting with herself. In 2020, Foxes returned with ‘Love Not Loving You’ – her bold, buoyant comeback single that transports you to the light at the end of her time away – before releasing singles ‘Friends In The Corner’, ‘Hollywood’, ‘Woman’ and ‘Kathleen’ to form the ‘Friends In The Corner’ EP. 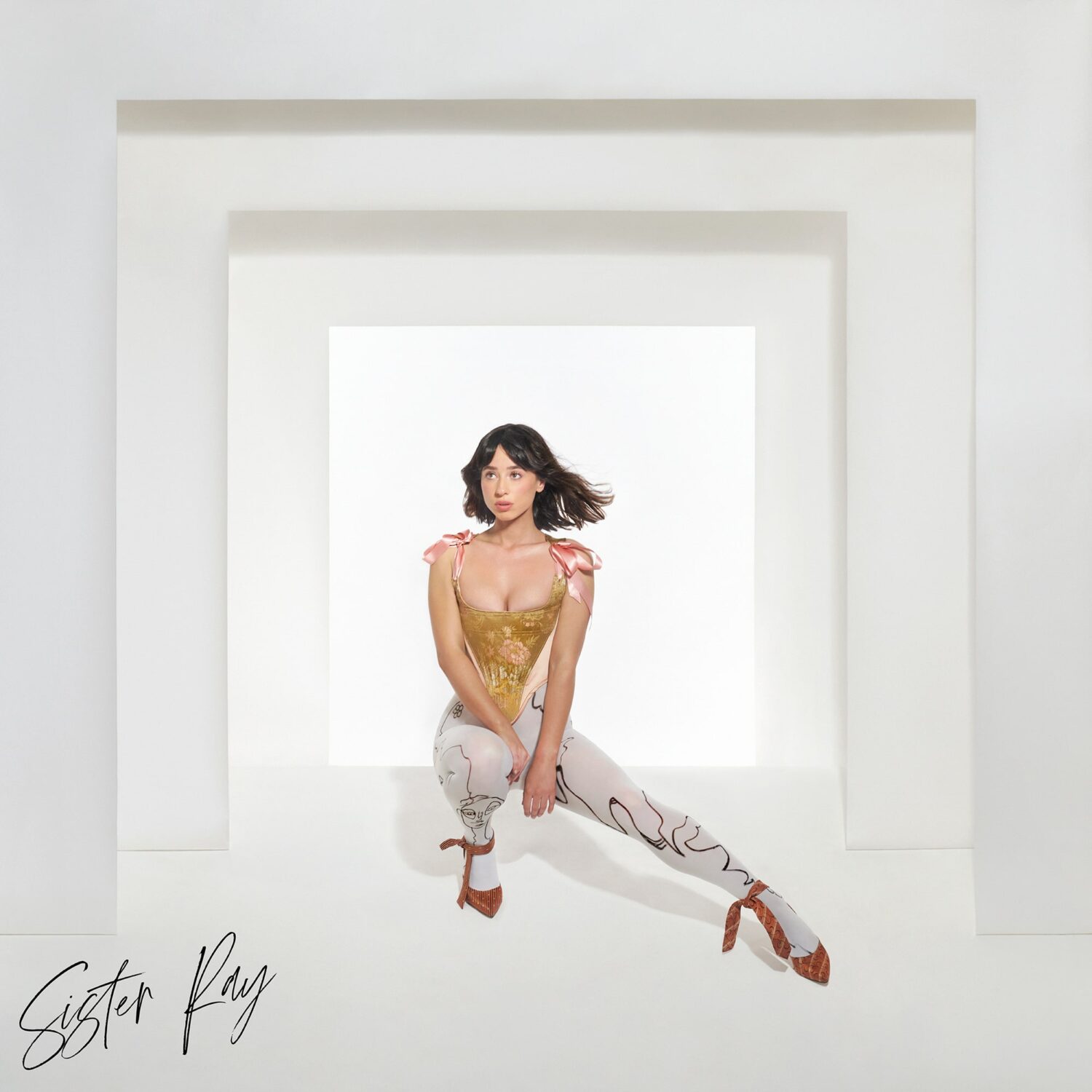 The New Single from Foxes