Father John Misty is giving us life this January, offering the kickstart to 2022 we all needed. On April 8th, Chloë and the Next 20th Century – his fifth album and first since 2018’s God’s Favorite Customer – will arrive via Bella Union in the UK/Europe. Alongside a Nicholas Ashe Bateman-directed video, new single ‘Funny Girl’ serves as the very first preview to the eleven-track collection.

Chloë and the Next 20th Century was written and recorded August through December 2020 and features arrangements by Drew Erickson. The album sees Tillman and producer/multi-instrumentalist Jonathan Wilson resume their longtime collaboration, as well as Dave Cerminara’s return as engineer and mixer. Basic tracks were recorded at Wilson’s Five Star Studios with strings, brass, and woodwinds recorded at United Recordings in a session featuring Dan Higgins and Wayne Bergeron, among others.

All formats of Chloë and the Next 20th Century are available for preorder now. Alongside the standard vinyl, CD, cassette, and digital releases, the album’s limited edition deluxe 2xLP boxset will include exclusive, expanded artwork in a hardcover book containing both LPs pressed on clear red vinyl, a poster by Rafa Orrico, and two bonus 7” singles featuring covers of Chloë and the Next 20th Century songs, performed by Lana Del Rey (‘Buddy’s Rendezvous’) and Jack Cruz (‘Kiss Me (I Loved You)’). Limited edition vinyl will also be exclusively available at Bella Union’s store as well as indie stores. 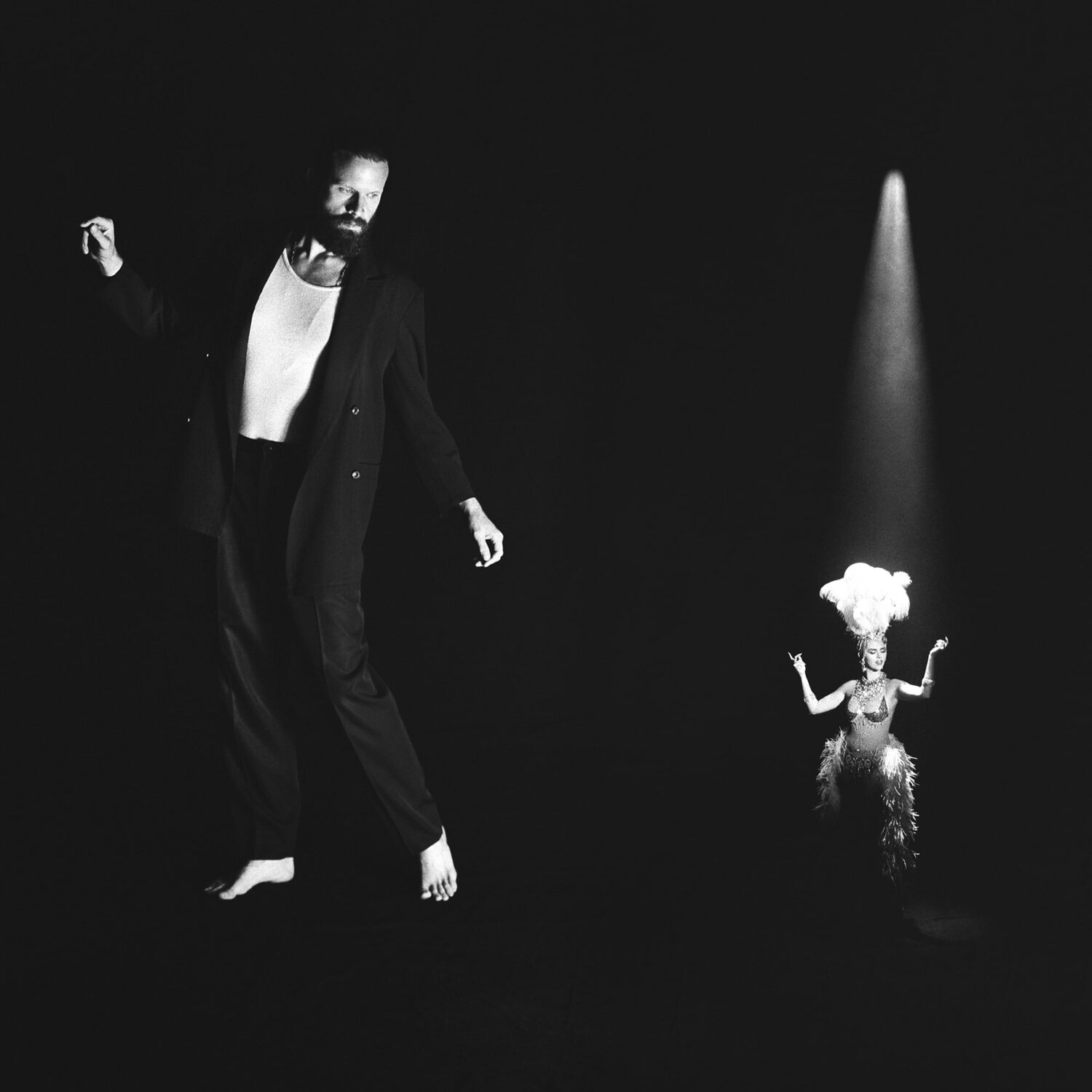 Chloë and the Next 20th Century

Father John Misty and his band have also scheduled two symphony performances for 2022: February 25th in Los Angeles at Walt Disney Concert Hall with the LA Phil, and April 7th in London at the Barbican with Britten Sinfonia conducted by Jules Buckley. Tickets for these shows will be on sale Friday, January 7th, 2022 at 10 am (local).