A few weeks before life as we knew it came to an abrupt stop, we had flown Jonathan Wilson into Copenhagen for a day of promotion to announce his upcoming new album “Dixie Blur”.

While he was in the city, we took him to the infamous music club Vega where Jonathan was due to play a few weeks later as part of his European tour for “Dixie Blur”. As we all know by now, that tour never started. We recorded Jonathan doing a stripped-down live version of the recently released track ‘Korean Tea’ at Vega that day. If you haven’t seen it yet, you can re-watch his beautiful rendition of ‘Korean Tea’.

Jonathan Wilson’s new album “Dixie Blur” is available on coloured vinyl in a pretty cut-out sleeve. Will you take a look at this?! 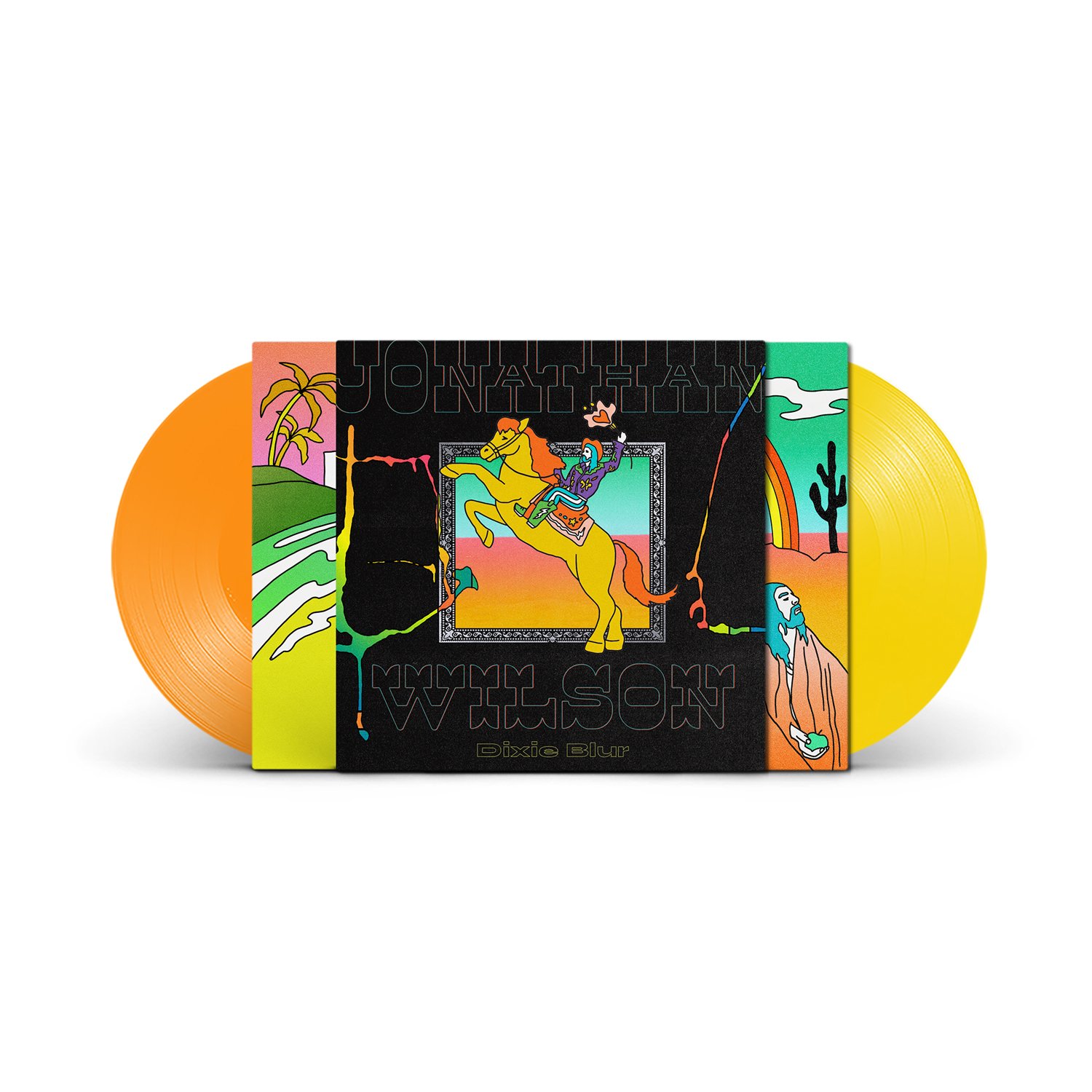