Julia Bardo Gets Lost in a Daydream in the Video for Her New Track, ‘Do This To Me’, Taken from Her Forthcoming Album, ‘Bauhaus, L’Appartamento’

On her debut album, Manchester-via-Italy singer, songwriter and guitarist Julia Bardo writes candidly open lyrics, that illustrate her world through journal-like observations and poetic visions – and her new track, ‘Do This To Me’ offers a perfect preview of this. An introspective song with personal lyrics about growing up, its charming and laid-back melody builds to a lush and emotive alt-pop chorus with a catchy refrain. The video, directed by Georgie Brown, sees Julia glamorising a mundane routine and losing herself in another life.

Following recent single ‘It’s Okay (To Not Be Okay)’, the release of ‘Do This To Me’ comes with the announcement of Julia’s eagerly-awaited debut album Bauhaus, L’Appartamento, set for release on September 10th via Wichita Recordings. Named after the apartment complex she lived in when demoing the album’s recordings, but with an Italian twist, the album will be available on CD and digitally, with the LP release following on October 8th. Bauhaus, L’Appartamento follows the release of two EPs, Phase and The Raw EP, both released last year, which saw her experiment further with her wistful and mysterious sound to become the alternative pop artist she is today.

Julia’s musical journey began in Brescia in Northern Italy, where she sang and wrote lyrics for a local band between shifts at her father’s bar. A free spirit craving new inspiration, she relocated to Manchester and it was here she developed her striking style as a solo musician before also meeting and joining post-punk band Working Men’s Club. Never losing her strong desire to have full creative control over her music, she returned to become a solo artist again, and her first two EPs have seen an evolution of her sound.

Whilst Bauhaus, L’Appartamento will mark her first full-length release and the finale of this part of her musical journey, it is also just the beginning for the authentic and curious talent that is Julia Bardo.

‘Do This To Me’ is a very personal song about feeling abandoned, growing up, and family.

“The album is a collection of emotions and feelings; loneliness, solitude, separation, but also unconditional love. Family, emotional dependency, mental health issues, feelings of emptiness and numbness, feelings of not being enough, inability to be in control of my own emotions, self-doubt, self-reflection, past traumas and dealing with them.”

Having performed at UK festivals such as Neighbourhood, Liverpool Sound City, and The Great Escape, alongside support dates with Blossoms and playing her own headline shows, Julia Bardo will be announcing further live dates soon. 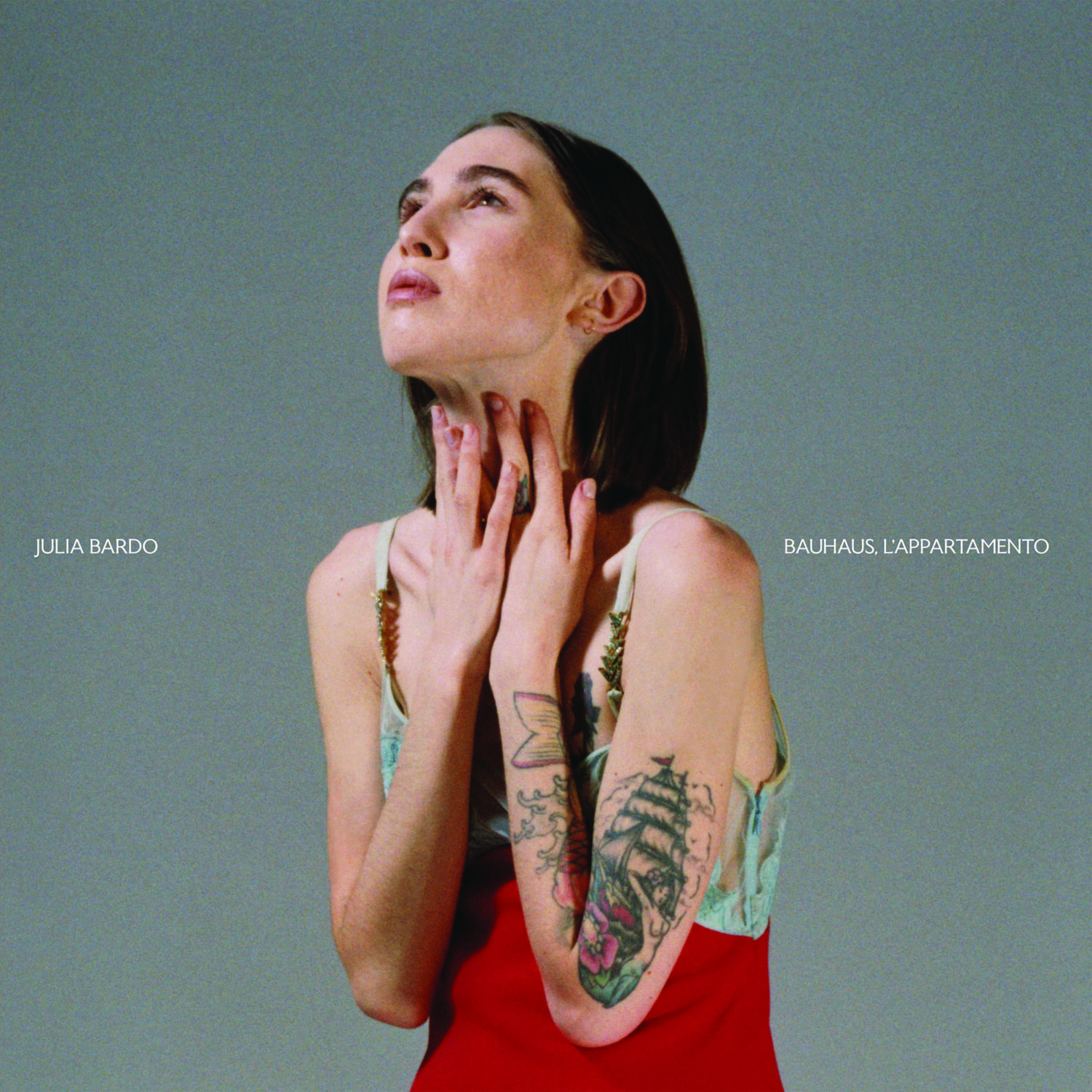