The binary of casual crisis is a powerful force in Julia Jacklin’s music. Since releasing her debut album Don’t Let the Kids Win in 2016, the Melbourne-via-Blue Mountains singer/songwriter has carved out a fearsome reputation as a direct lyricist, willing to excavate the parameters of intimacy and agency in songs both stark and raw, loose, and playful. If her folky 2016 debut Don’t Let the Kids Win announced those intentions, and the startling 2018 follow-up Crushing drew in listeners uncomfortably close, PRE PLEASURE is the sound of Jacklin gently loosening her grip. The album arrives on August 26th via Transgressive.

Offering a taste of what’s to come is the first single from the collection and album opener, ‘Lydia Wears A Cross’. Accompanying the track is a stunning music video filmed by Jacklin’s frequent collaborator and friend, Nick Mckk at Split Point Lighthouse (Victoria, Australia).

On the song Julia says, “The song is about a lot of things but mainly being a 7yr old Jesus Christ Superstar fanatic attending catholic school trying to figure out which way is up. The music video was filmed by my constant collaborator and friend Nick Mckk at Split Point Lighthouse. I played a show close by recently and asked on stage if anyone could let me film inside. Someone in the crowd knew a guy and that was it. The rest was filmed in the streets of Northcote, Melbourne.”

Conceived upon returning home at the end of a mammoth Crushing world tour, and finished in a frantic few months of recording in Montreal (“The songs on this record took either three years to write or three minutes”), PRE PLEASURE sees Jacklin expanding beyond her signature sound, while conjuring the ripples and faultlines caused by unreliable communication. 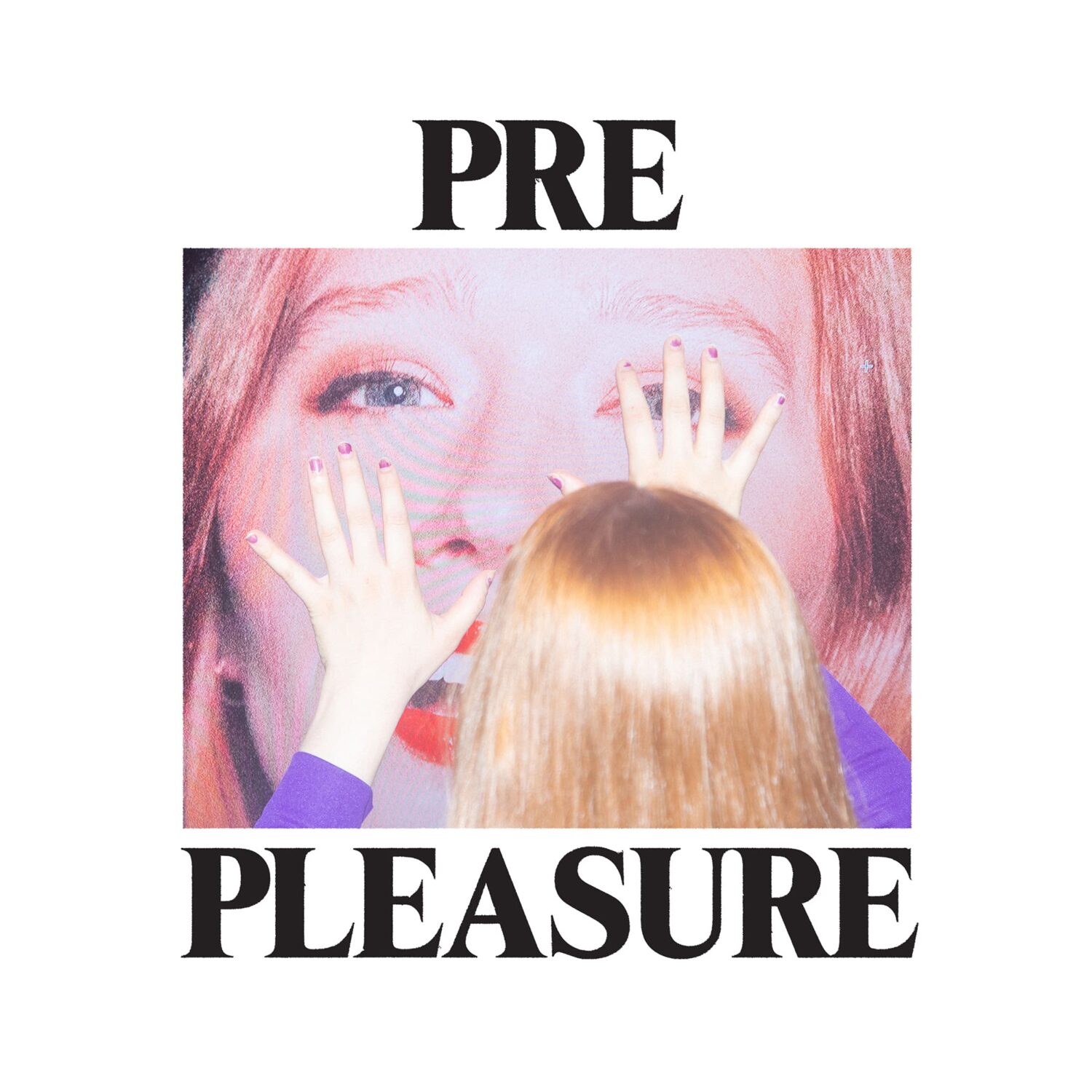 The New Album from Julia Jacklin

PRE PLEASURE is available to pre-order now on cassette, CD, and vinyl. Jacklin has also announced a world tour, details of which can be found at www.juliajacklin.com.