On the Anniversary of George Floyd's Passing, Producer and Songwriter Kay Young Asks the World to "Step it up a Gear" on her New Track 'Change'

Created and commissioned for BT Sport’s Black Lives Matter broadcast, ‘It’s Time For Change’, Kay Young has created a powerful track specifically for this project to commemorate the tragic murder of George Floyd. BT Sport’s short film will broadcast at 8:15 pm GMT on Tuesday, May 25th, the anniversary of George Floyd’s death, and will be repeated throughout the week including Saturday, May 29th, directly after the Champions League final.

Combining spoken word, vocals and top form production, all written and produced by Kay herself, ‘Change’ is a track for our time, and uplifts and celebrates Black British Culture. An extended version of the track has also been released today. ‘Change’ comes ahead of Kay’s new EP, out later this summer.

Kay is an extremely unique singer, rapper, producer, and multi-instrumentalist from London. Managed by Roc Nation, she was first discovered by Jay Electronica and he introduced her to Jay Z, who instantly fell in love with her music and personally signed her for management with Roc. As both a female producer and rapper she refuses to be sidelined and wants to help spread a message of strength and self-belief. 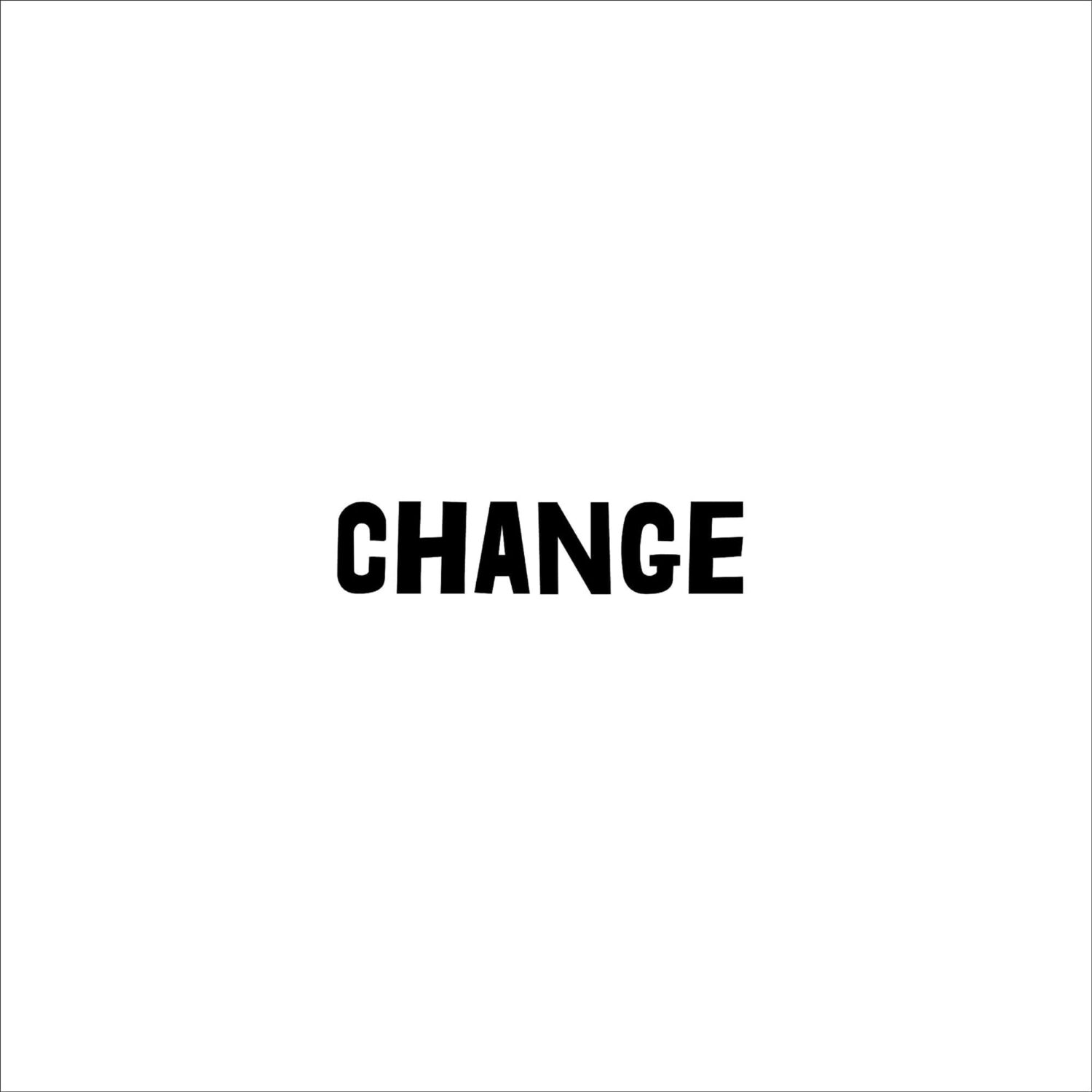