Play It Again Sam is proud to announce its latest addition to the artist roster: Kerala Dust

Kerala Dust are a Berlin-based British three-piece led by vocalist/producer Ed Kenny, with Harvey Grant (keys) and Lawrence Howarth (guitar) since 2016. Growing up on the sounds of CAN, The Velvet Underground and Tom Waits while spending blurry mornings in nightclubs, the band combines those disparate influences of psychedelic rock, blues and techno into one. “Driving sounds for late nights; or perhaps you’re on a street somewhere in the Western hemisphere, and a shiny new car passes you by too fast, like something from a glossy magazine, and before you know it, it’s gone again.” Kerala Dust are Edmund Kenny on vocals/electronics Harvey Grant on keys Lawrence Howarth on guitar. Their live performances are a constant conversation around the sounds from the studio. Pieces are re-interpreted, looped, dismantled, and put back together again. Since first touring in 2017, Kerala Dust have played over 150 international shows around the world.

This is what Ed from Kerala Dust tells us about the new song:

“Pulse VI is about a couple in a tempestuous kind of love affair, driving on an old German motorway, somewhere on the outskirts of Berlin, where we live. During the pandemic, we would just get in a car and drive around the old East and find all these ruined buildings and walk through them. It’s this mix of nostalgia for the past, coupled with a melancholy for the lengths that we would go to to feel anything at all.” 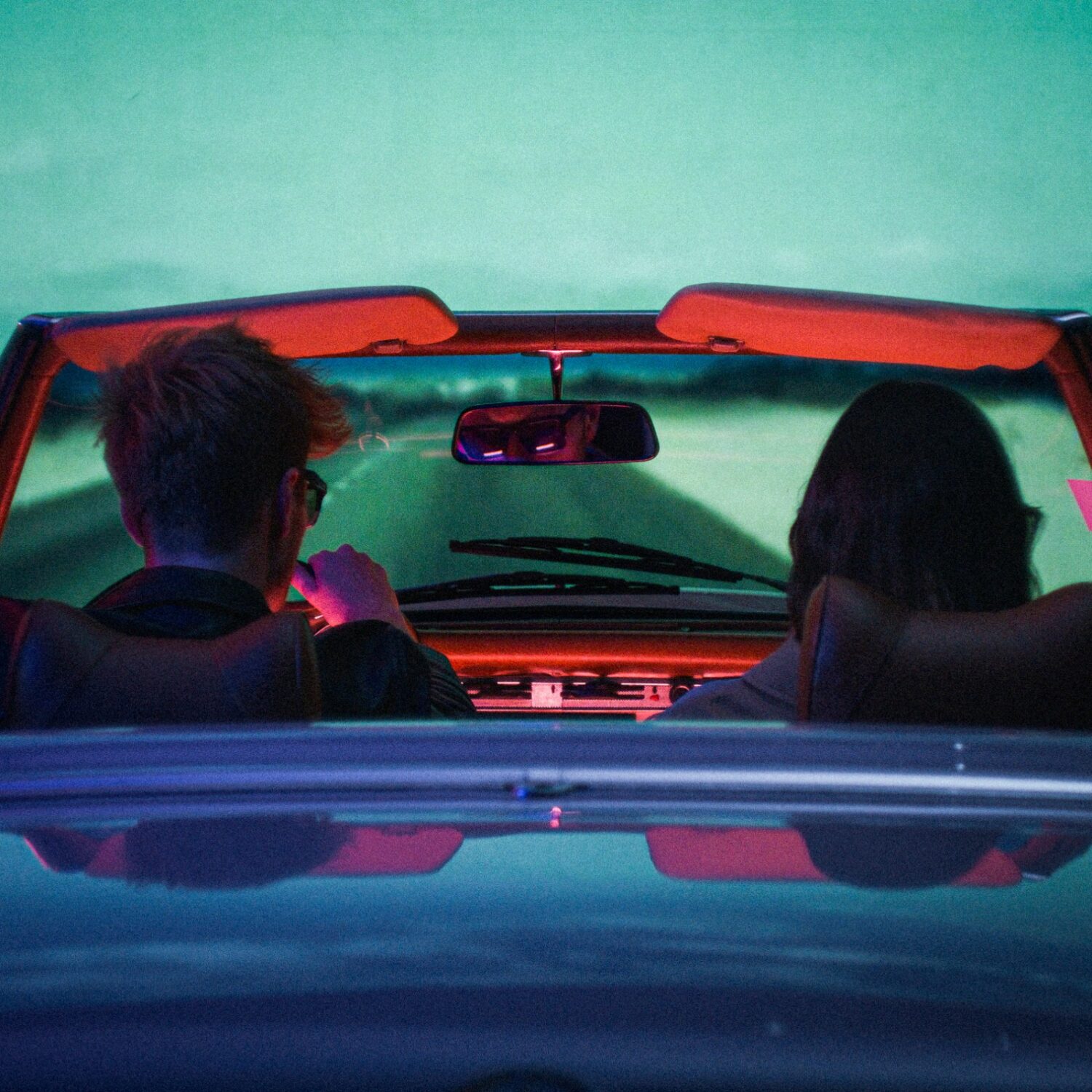 Kerala Dust released a concert film ‘Live, West’ last year and it’s a beauty. You can watch it here: