Mercury Prize-nominated Lanterns On The Lake’ New EP, 'The Realist' is one for the Introverts and Dreamers

As we move forward and work to leave 2020 far, far, FAR behind in our rearview mirror, Mercury Prize-nominated 5-piece band Lanterns On The Lake soothes the year to a close with their new EP The Realist, out now via Bella Union.  Alongside four new tracks, The Realist features a reworked stripped-back arrangement of the single ‘Baddies’, the home video for which you can check out below.

Of the title track and EP vocalist Hazel Wilde says: “The Realist is a song about being a dreamer, clinging to a vision and following your heart – even when that path can seem deluded to others. It was one of the songs that didn’t make it onto the album Spook The Herd as it didn’t fit sonically or narratively. It felt like it came from another place. So we began putting together this EP.”

She continues, “we wanted to sculpt an intimate “headphones” record. One for the introverts and dreamers, the ones that still find beauty and magic in things. Recording some of the songs over lockdown in our homes helped in creating that world.” 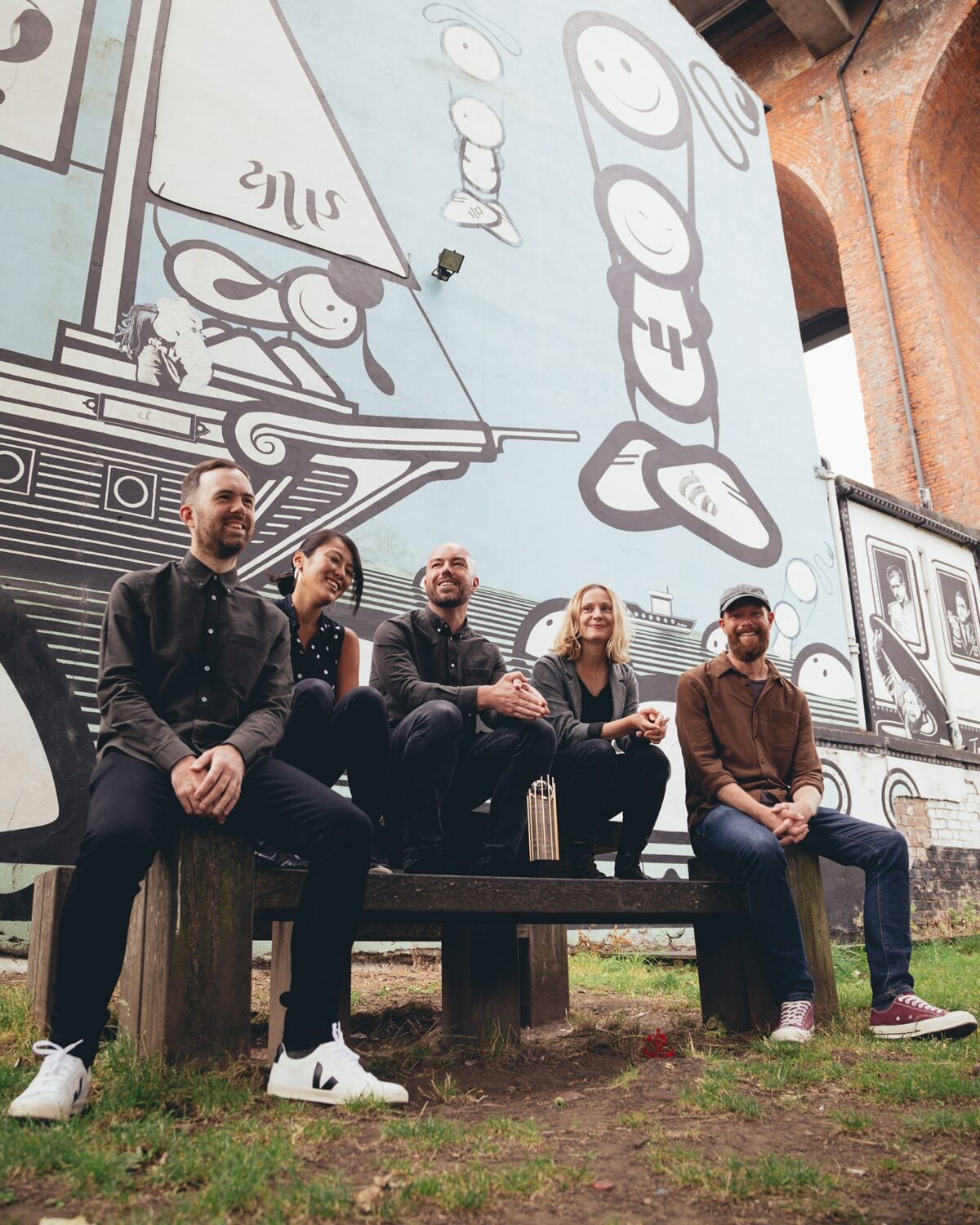 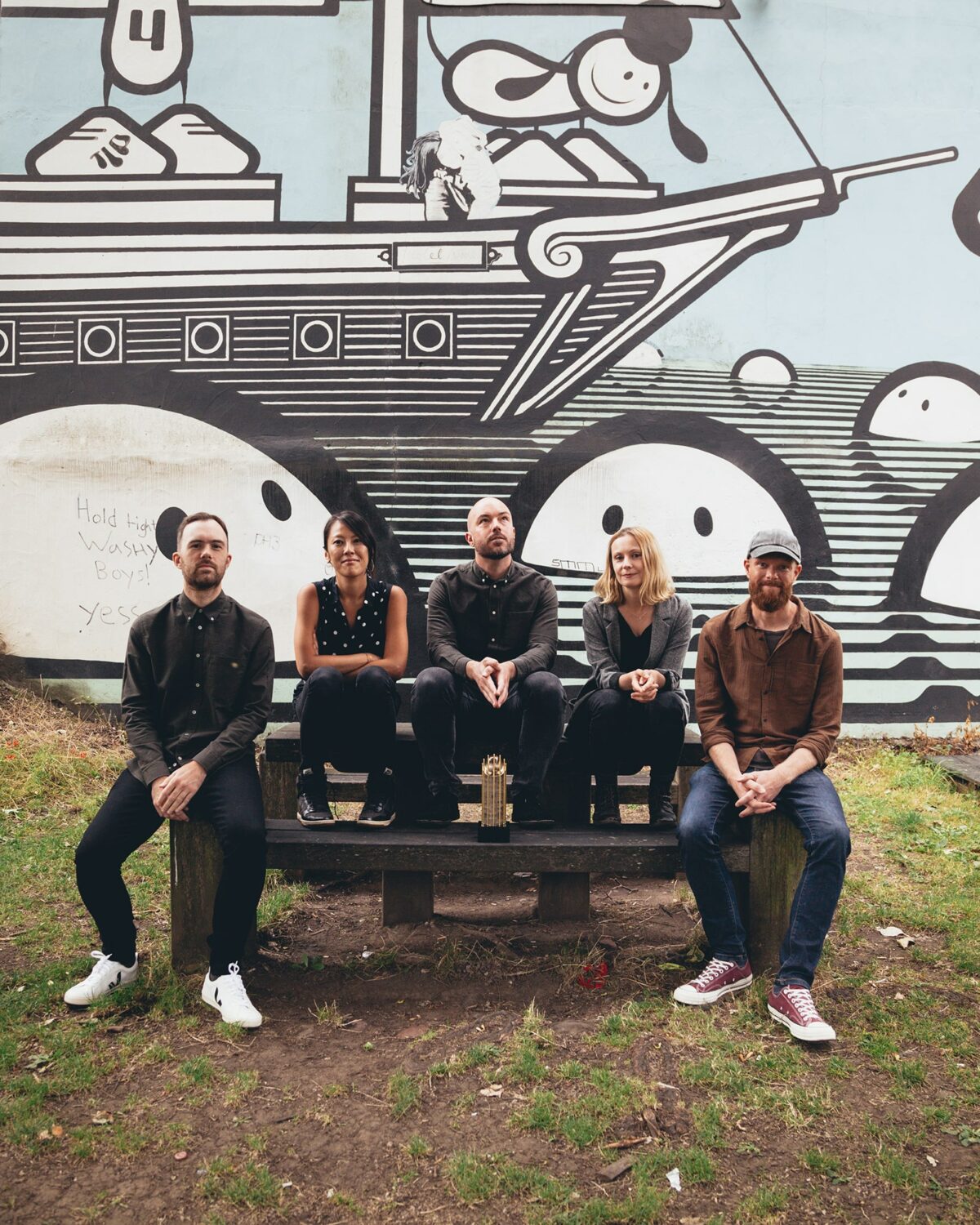 With live tours still of course on hold and difficult to predict for next year, the group has sadly had to reschedule their live dates – as frustrating as it is for both fans and the band, they noted, ‘if we have to reschedule 100 times, we will tour again.’ The full list of tour dates can be found HERE, but in the meantime, we leave you to enjoy their stunning Mercury Prize performance of their track ‘When It All Comes True’ from the nominated, February 2020 album Spook the Herd.