A Gentle Reminder from Laura Veirs: You are Always Capable of Something More.

If 2020’s My Echo – written and mixed just prior to her 2019 split from her long-time husband, her long-time producer, and the father of her two sons – was Laura Veirs’ divorce album, Found Light is about what comes after. The separation left her questioning her identity as an artist: had that part of her, which seemed intractably intertwined with her partner for so long, been swallowed in the split? Would she ever make music again? Historically, Veirs handled her song’s most fundamental elements – the writing and the singing – but she always left arrangement and production decisions to her partner, even down to the final tracklist. Though she co-owned a studio with him, she never led the charge in it, and she had never played guitar while singing on tape at the same time. Despite having put out a dozen albums, she wondered if she actually had the know-how to make one without him.

Absolutely and emphatically: yes. Following a string of brief sessions (some with Death Cab for Cutie multi-instrumentalist Dave Depper, and some alone in her own home), she booked time at Portland’s Jackpot Studios, then called her old friend Shahzad Ismaily and asked him to join. They clicked and opted to co-produce the album. Ismaily offered guidance and insight but gave her space to make her own choices and invite her own guests, like Sam Amidon and Karl Blau. She finally sang while she played guitar, realizing perhaps for the first time she was actually great at something she’d done most of her life. 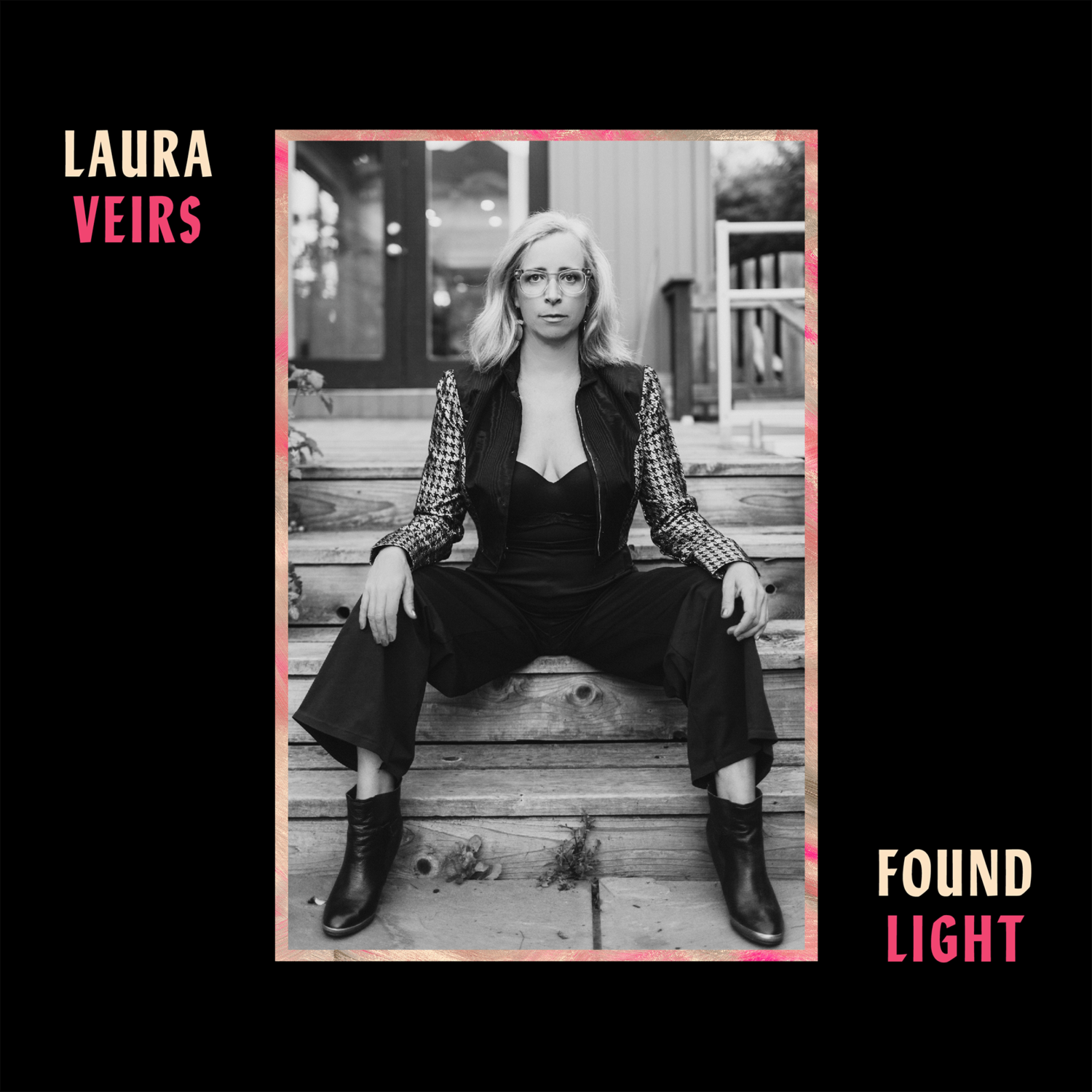 Due Out July 8th on Bella Union

While Found Light is technically the twelfth studio album from the esteemed Portland, OR-based artist, it is her very first record with co-production credits and so, in many ways, feels like a debut of sorts. The fourteen-track collection finds Veirs embracing a self-sovereignty and artistic independence she’d never known previously. Lead single ‘Winter Windows’, replete with energetic, fuzzed-out guitars and driving percussion, is a showcase of this feminist liberation, and its playful video sees Veirs dancing to the beat of her own drum in her basement – a perfect mirroring of the cathartic experience found within the album. “I love how this video captures feelings of freedom and strength and weirdness, despite the lyrics in this song being quite heavy in places,” explains Veirs. “I hope this video conveys the confidence and sense of aliveness that I feel now as a solo woman in the world after a tough two and a half years of going through my divorce and the pandemic.”

The song, she says, is “very much about the strength of mothers and the power that women in cooperation have to shape their own lives and the lives of children. It’s about us taking the reins of life and sharing our internal light and power. I believe these rays of strength echo outward and foster love that is passed through the generations. It was fun to stretch my vocals on the high chorus near the end. This song gets at my punk roots but feels confident and current to my life right now.”

Veirs spent months doubting herself, doubting her ability to make an album without the aegis of her ex-partner. But after her divorce, she started writing, exercising, painting, playing, and seeing other people, both romantically and artistically. She was discovering new sides of herself, or even rediscovering ones she’d lost – in both cases, finding new light. Found Light is a provocative document of it all, from her paintings that adorn it to her tales of lovers and woes and realizations therein. Despite the sadness and suffering that prompted these fourteen graceful wonders, they are ultimately a testament to the inspiration of independence, to shaping new possibilities for yourself even after great loss. Found Light is a reminder that we are always capable of something more.

⇥ Ezra Furman’s new album ‘All Of Us Flames’