The Parrots Introduce their Energetic Second Album 'Dos' by way of 'You Work All Day And Then You Die', a Bold Statement of Intent Confronting the Futility of Modern Life

Rolling in on an unbreakable motorik groove, The Parrots’ second album Dos starts very much on the front foot. ‘You Work All Day And Then You Die’ is a bold statement of intent – a signpost at the side of the road that tells you straight about the futility of our modern lives spent chained to the workstation. As the chant-along chorus goes, “It’s hard to find some peace of mind” – a line that feels like a reaction to the past 18 months on planet Earth.

Directed by Joaquin Luna, the video for the new single and album opener was filmed on location in Madrid. On the visual, Luna says: “This video shows 4 parallel stories where the characters struggle with abusive work conditions. They break their anxiety and anguish when they let go of their compliant attitude. In a growing catharsis, they show their vulnerability and chase an easy, absurd liberation from a hostile environment.”

The band also talk about the new track by saying: “The sounds, the epic in [this song] were something that we had wanted to express for a long time and couldn’t have done it without the help of our amazing producer, Tom Furse. On the lyrical side, we’ve been feeling that people are settling and giving up their dreams for the ones people post on social media, we wanted to express that lack of individuality, how it’s easier to copy other models of success rather than follow your own. With this song we wanted to punch that trend (or feeling) in the face and remind people and ourselves that success has more to do with personal feelings and self-care than social acceptance.” 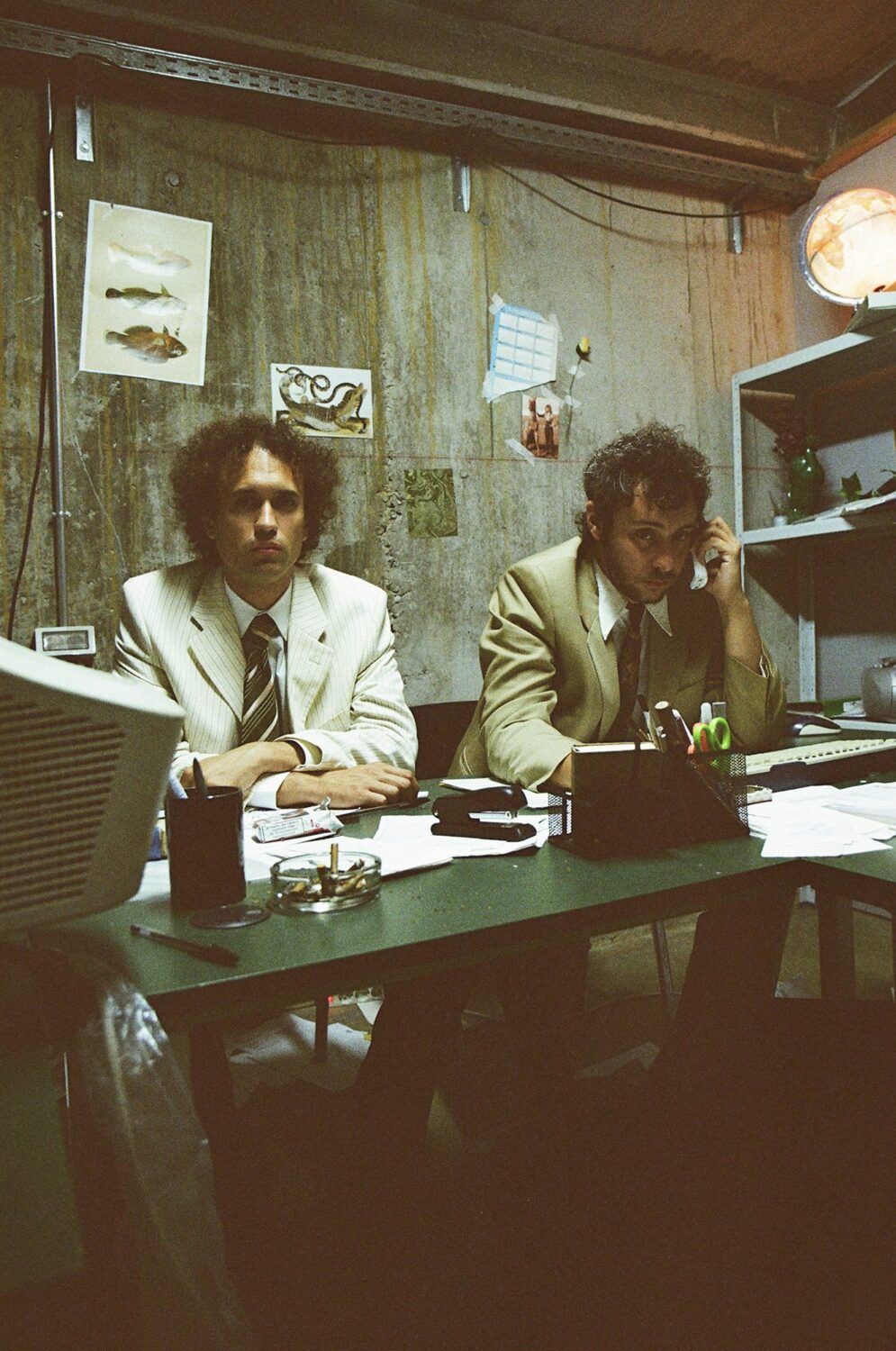 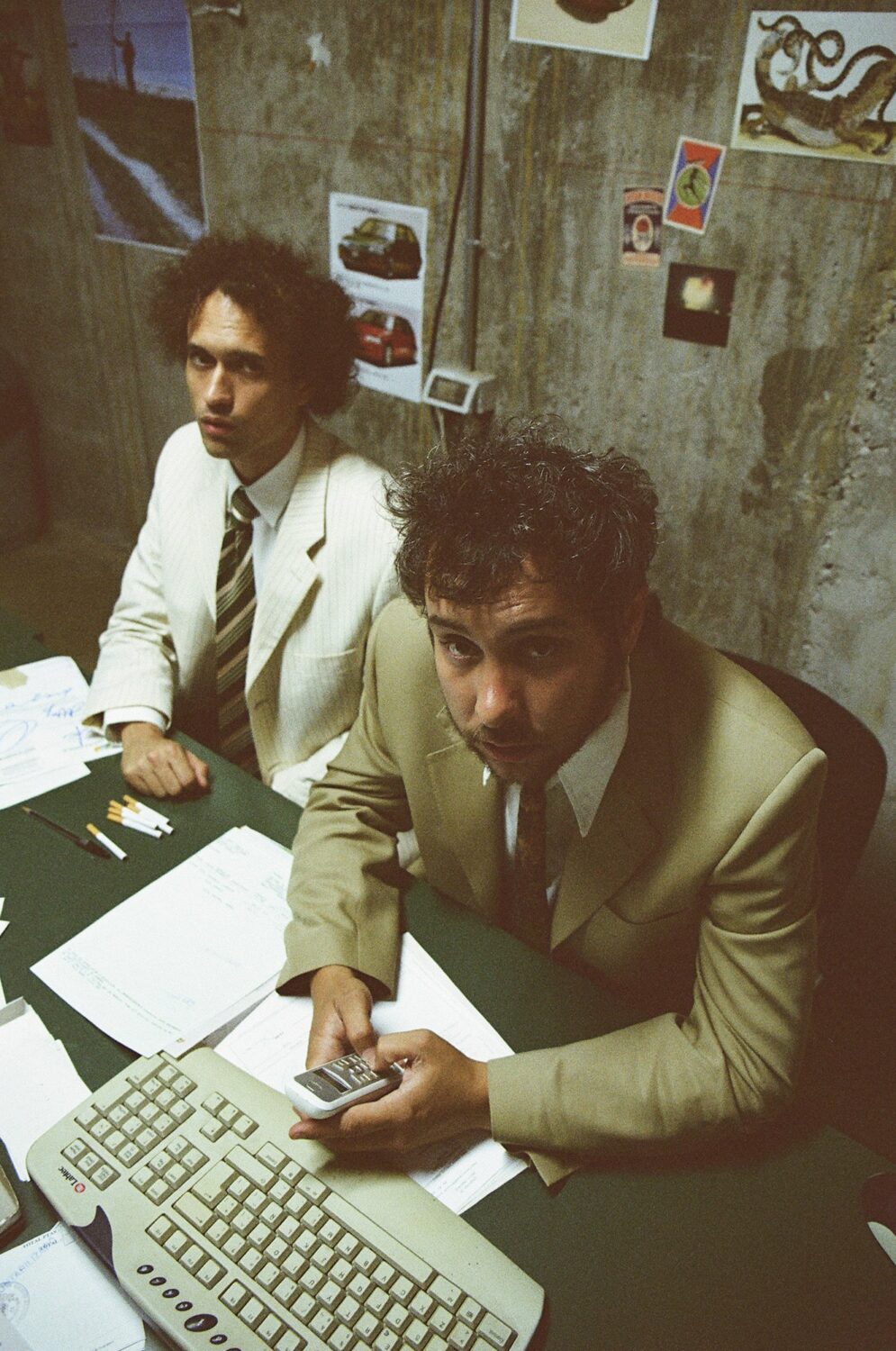 A follow up to the duo’s acclaimed 2016 debut Los Niños Sin Miedo, this new 11-track collection is an all-consuming, life-affirming joyous noise. Where their first offering howled and rattled like the garage bands that had inspired them in their formative years in Madrid, Dos was conceived by Diego Garcia (guitar, vocals) and Alex de Lucas (bass) as a means to showcase their wider ambitions – that desire to expand their sound led them to working with producer Tom Furse from The Horrors.

Set for release on October 29th, 2021 via Heavenly Recordings, Dos sees the band take an evolutionary step that finds them sounding stronger and more realised than ever before – from their original characteristics of stripped-down melodic garage rock to a fresh sonic perspective. Alongside Furse in the producer seat, the album was mixed by Claudius Mittendorfer (Parquet Courts, Weezer, Panic! At The Disco, Temples), and includes previous single ‘Maltido’ featuring multi-million selling Spanish rap superstar C. Tangana.

While The Parrots find themselves experimenting with more modern production soundscapes and electronic grooves on Dos, fans of previous records and the band’s life-enhancing live shows needn’t worry that things have changed too much. Dos is still very much a garage rock record, only one now painted in brighter, bolder, more psychedelic colours. The Parrots talk about the new record by saying: “Even though garage rock is kind of the core of all our influences, in the last few years we’ve been listening to lots of stuff that we’d kind of relegated to a second position. We rediscovered a lot of artists that we listened back to when we first fell in love with music – bands like LCD Soundsystem and Gang of Four, lots of mutant disco. Tom really helped us there, he made sense out of the chaotic mashup of influences that we brought into the studio.”

Formed by Diego García (vocals, guitars) and Alex de Lucas (vocals, bass), The Parrots burst into the music world in 2014 with a handful of independently released singles. Along with Hinds and Los Nastys, the Madrid trio-turned-duo helped reinvigorate visceral, undiluted guitar music in recent years, bringing back fun and a mischievous sensibility to rock n’ roll. The Parrots have toured around the world, utterly entrancing live audiences with their blazing punk ferocity. They have also found a home in revered London label Heavenly Recordings who put out their debut full-length album Los Niños Sin Miedo in 2016 to widespread positive acclaim. Ever since they continue to push the boundaries of rock.