Midlake’s Fifth Album: An Eleven-Track Collection of Thematic and Sonic Reach with a Warm, Wise Sense of Intimacy at its Heart

Loss and hope, isolation and communion, the cessation and renewal of purpose. Timeless and salient, these themes echo throughout the fifth album from Midlake, their first since Antiphon in 2013. Produced to layered, loving perfection by John Congleton, For the Sake of Bethel Woods is an album of immersive warmth and mystery from a band of ardent seekers, one of our generation’s finest: a band once feared lost themselves by fans, perhaps, but here revivified with freshness of intent.

Set for release on March 18th, 2022 via Bella Union, For the Sake of Bethel Woods will be available in various formats including standard black vinyl, 180g white vinyl and white vinyl with an accompanying signed print. To mark the announcement of this long-awaited new album, the band have shared a lyric video for lead track ‘Meanwhile…’ and have also announced news of an extensive European tour running throughout March and April 2022. Find more info and tickets over on the band’s website HERE.

From the cover to the title and beyond, a longing to reconnect with that which seems lost sits at the record’s core. The cover star is keyboardist/flautist Jesse Chandler’s father, who, tragically, passed away in 2018. As singer Eric Pulido explains, “He was a lovely human, and it was really heavy and sad, and he came to Jesse in a dream. I reference it in a song. He said, ‘Hey, Jesse, you need to get the band back together.’ I didn’t take that lightly. We had already had these feelings with everyone in the band of, oh, this could be a cool thing to do. But the dream was a kind of beautiful depiction of a purpose to reconvene and make music together as friends.”

Featuring Chandler’s father during John Sebastian’s set, the cover image was taken from the 1970 documentary Woodstock. In 1969, Jesse’s then-16-year-old dad had joined a friend and hitchhiked from Ridgewood, New Jersey, to the legendary festival. Raised in Woodstock after his father moved there in 1981, Jesse later paid pilgrimage to Bethel Woods with his father; there, the elder Chandler recorded an audio account of his festival experience in the museum’s public database. “So for me, the picture of that kid, my dad, forever frozen in time,” says Chandler, “encapsulates what it means to be in the throes of impressionable and fleeting youth, and all that the magic of music, peace, love, and communion bring to it, whether one knows it at the time or not.”

He was a lovely human, and it was really heavy and sad...

The bulk of the album’s work was undertaken when the world shut down in 2020. The lockdown turned out to be helpful, in terms of offering an escape from grim reality and focusing the band’s energies – essential for an outfit whose members (Pulido, Chandler, Smith, Eric Nichelson and Joey McClellan) had all pursued alternative ventures following Antiphon. Also on-hand was new collaborator John Congleton, who produced, engineered, and mixed the album, marking Midlake’s first record with an outside producer. “I can’t say enough just how much his influence brought our music to another sonic place than we would have,” says Pulido. “I don’t want to record without a producer again. Part of that is the health of the band, because as you get older you get more opinionated and you kind of need that person who says, ‘No, it’s going to be this way!’ It’s hard to do that with your friends.”

The result is a powerful, warming expression of resolve and renewal for Midlake, opening up new futures for the band and honouring their storied history. An album of thematic and sonic reach with a warm, wise sense of intimacy at its heart, an album to break bread and commune with, honour the past and travel onwards with. In ‘Bethel Woods’ – track 2 on the album – Pulido sings of gathering seeds. On For the Sake of Bethel Woods, those seeds are lovingly nurtured, taking rich and spectacular bloom. 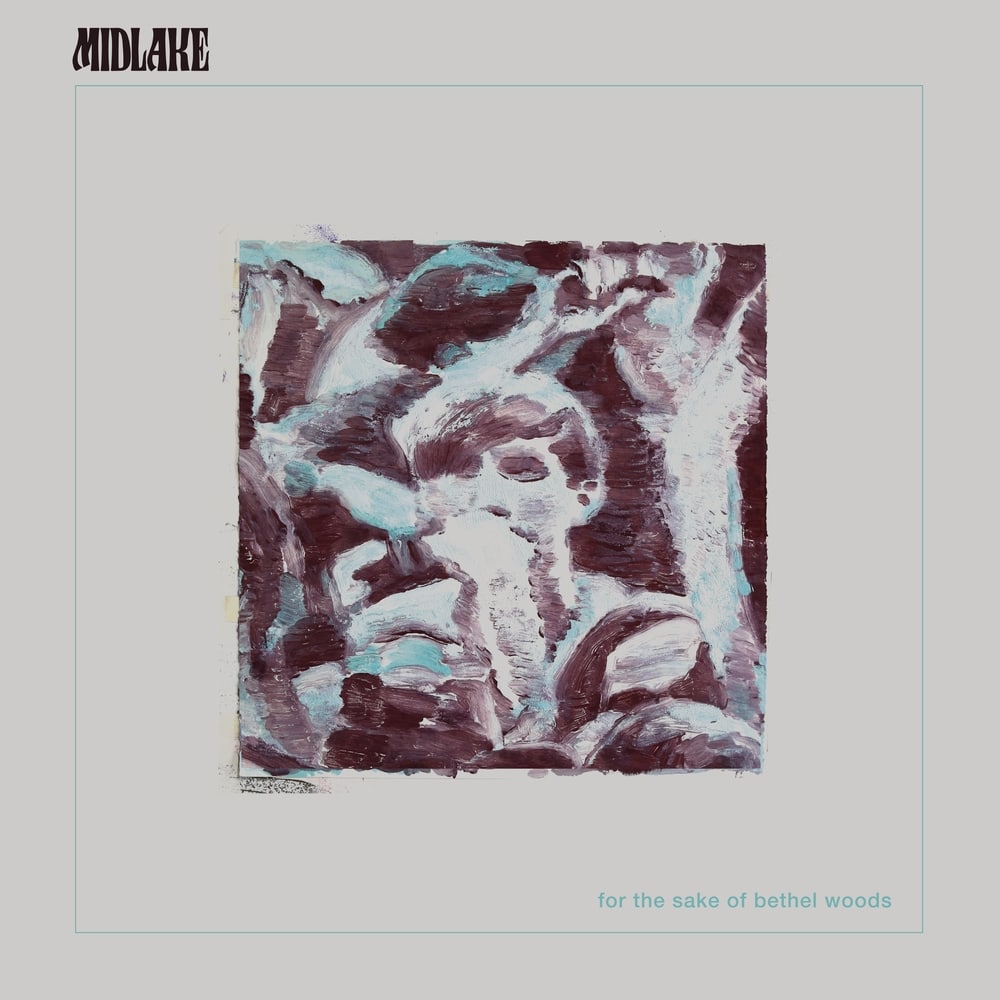 For the Sake of Bethel Woods