My Morning Jacket’s New Single and Video, ‘Regularly Scheduled Programming’: a Gloriously Spacey Preview to their First Studio Album Since 2015

Widely ranked among the greatest live bands of their generation, My Morning Jacket have released eight studio albums, with 2008’s Evil Urges, 2011’s Circuital, and 2015’s The Waterfall each receiving GRAMMY® Award nominations for Best Alternative Album. Now, this October will see the release of their first studio album in over six years. The self-titled, eleven-track collection – due to arrive via ATO Records on October 22nd – reaffirms the rarefied magic that’s made My Morning Jacket so beloved, embedding every groove with moments of discovery, revelation, and ecstatic catharsis. Accompanied by a video directed by frontman Jim James alongside George Mays, the band’s new single ‘Regularly Scheduled Programming’ offers a preview to the forthcoming MY MORNING JACKET.

“This song really hits home after what we’ve gone through with the pandemic,” says Jim James on the release of ‘Regularly Scheduled Programming.’ “But even before then, it felt like so many of us were trading real-life for social media, trading our own stories for the storylines on Netflix, trading our consciousness for pills.”

Produced and engineered by James over two multi-week sessions at Los Angeles, CA’s 64 Sound, the album came to life after what looked like a permanent hiatus for the band. But after performing four shows in summer 2019 – beginning with two mind-blowing nights at Red Rocks Amphitheatre – My Morning Jacket was overcome with the urge to carry on. That sense of purpose can be heard throughout the thrillingly expansive MY MORNING JACKET – the band’s ninth studio album.

“I hope this album brings people a lot of joy and relief, especially since we’ve all been cooped up for so long,” says James. “I know that feeling you get from driving around blasting music you love, or even lying in bed and crying to the music you love. The fact that we’re able to be a part of people’s lives in that way is so magical to us, and it feels really good that we’re still around to keep doing that.” 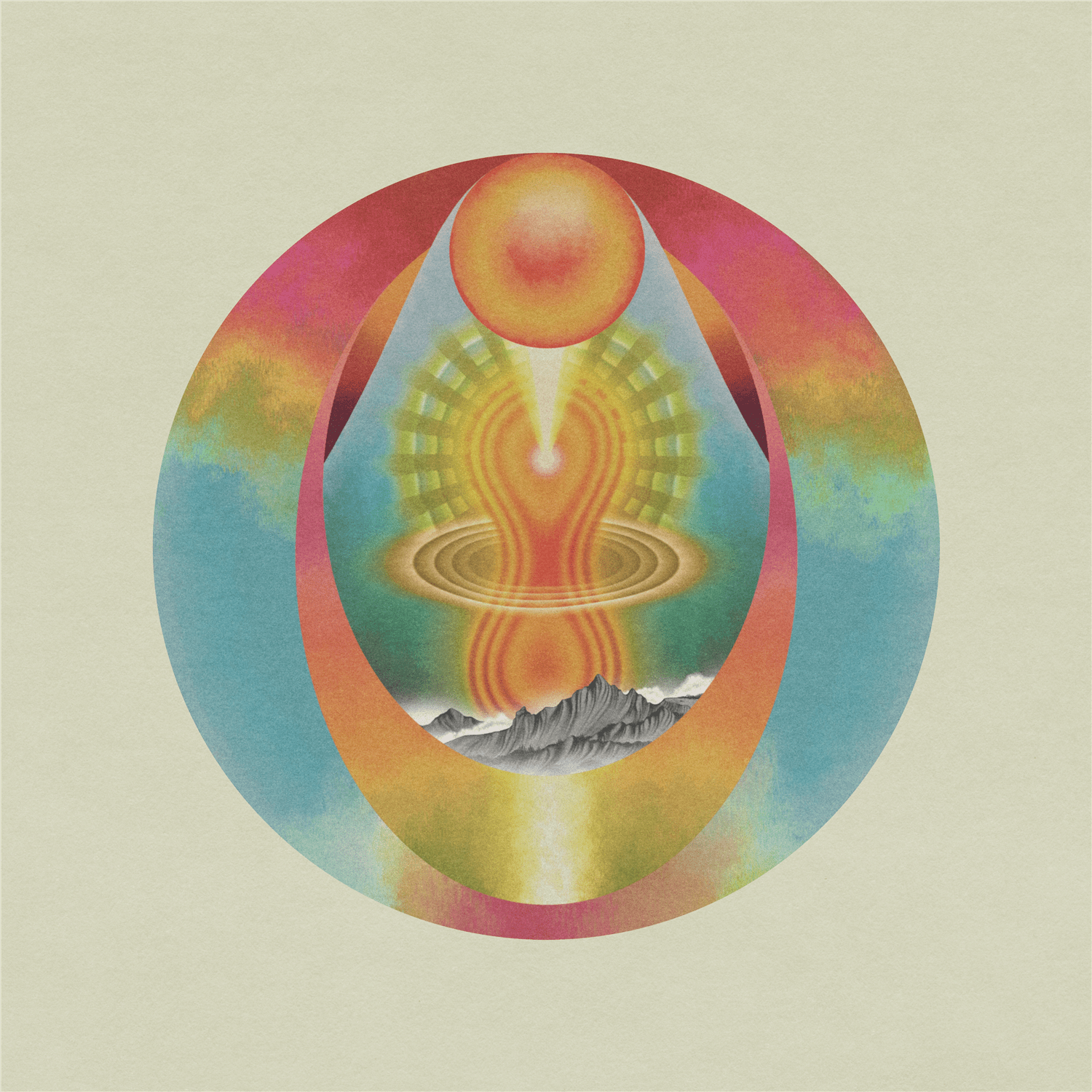 The band will celebrate MY MORNING JACKET on their first US headline tour in six years, beginning August 27th at Charlotte, NC’s Metro Credit Union Amphitheatre. Highlights include top-billed festival appearances and multi-nightstands at Queens, NY’s Forest Hills Stadium, Seattle, WA’s Paramount Theater, Chicago, IL’s Auditorium Theatre, and a strong closeout to 2022 for a New Year’s run at Denver, CO’s Mission Ballroom. All info and tickets can be found here.