Teaming Up Yet Again with FaltyDL, Mykki Blanco Steps into Unchartered Territory Untethered and Free on New Album, ‘Stay Close To Music’

Stay Close To Music, the forthcoming new studio album from Mykki Blanco is unlike anything they have released before. Adventurous and expansive, it shatters any previously held assumptions about Mykki’s artistry, leaving them free to define their sound for themselves. Featuring ANOHNI, Devendra Banhart, Jonsi, Mnek, Saul Williams, and more, the thirteen-track collection is set for release on October 14th, 2022 via Transgressive.

Yet, Mykki admits that “at that point in my career, I didn’t know what my own music sounded like without any kind of direct, outside reference. That’s not a bad thing; that’s how the majority of music is made.”

Ultimately Mykki concluded they wanted to create their own sonic universe from scratch. To facilitate this, they collaborated with producer and multi-instrumentalist FaltyDL, who allowed them to envision new soundscapes built from lush, live instrumentation. “It just transported me,” they admit. “It enabled me to dream in a way that I had never dreamed with my own songwriting. All of a sudden, I felt like I had this template where I could make that sound my own.”

The songs spun together through numerous jam sessions, with writing taking place in Lisbon, Paris, New York, Chicago, and Los Angeles. By 2019, Mykki realized that they were working on two different records concurrently. The first became 2021’s lauded mini-album Broken Hearts & Beauty Sleep and now Mykki readies the second collection of the sessions via Stay Close To Music.

“I wanted to see what it would be like to go back and be a musician from another time where you had to start every ingredient raw from scratch. That process, ideology, and that way of making has not only changed me as a musician, it has creatively changed me as a person.” 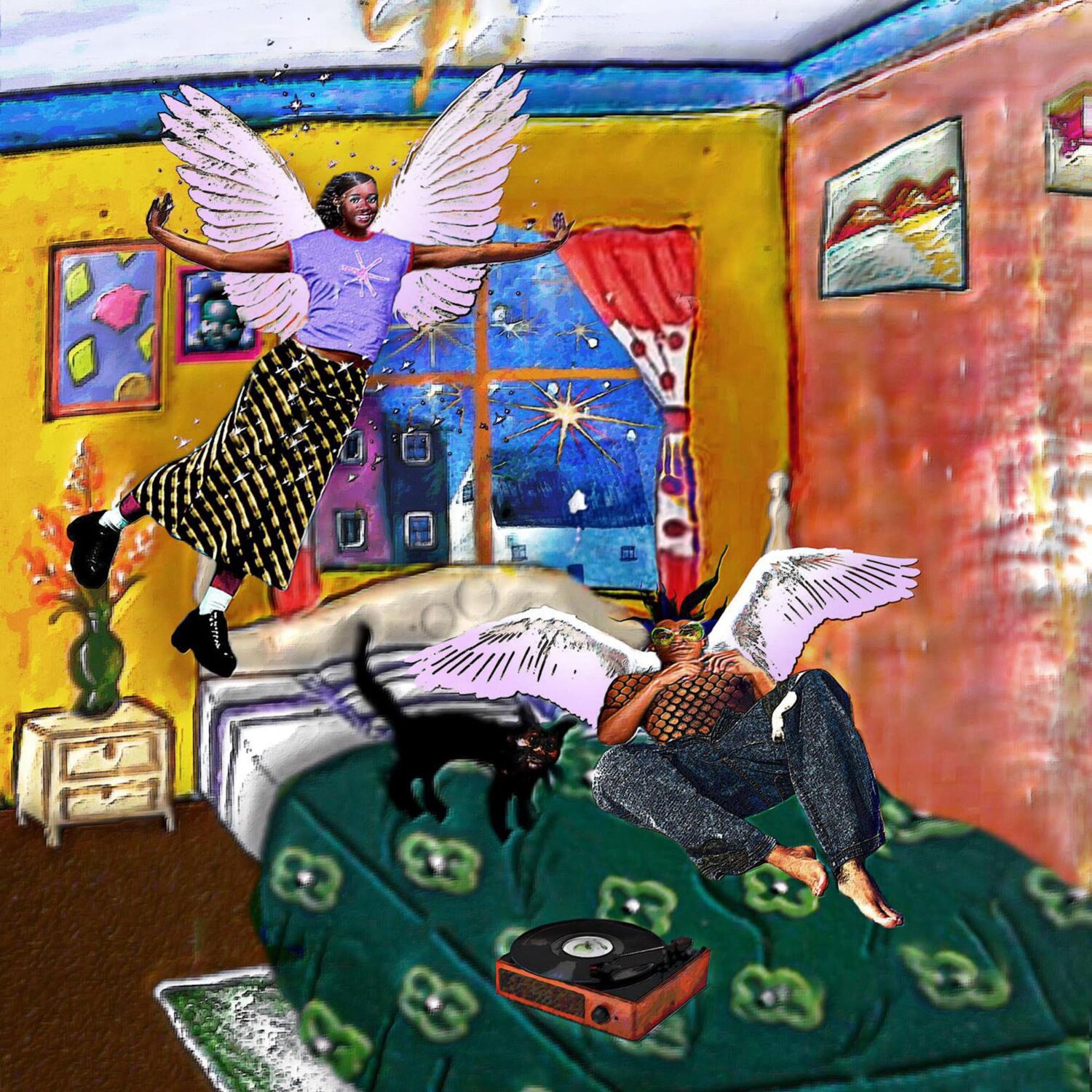 The New Album from Mykki Blanco

Previewing the album is the Lou Reed-indebted ‘French Lessons’, which features Kelsey Lu (ANOHNI lends a feature on the album version). “The song is a reflection on the possibility of true love, on the notion that one truly can experience what we see in the Hollywood films,” Mykki reveals. “The song is also this ode in a way to Lou Reed. I’m not what I would consider a singer at all, I’m a talk-singer so I look to people in history who have that same style: Tom Petty, Jonathan Richmond of the Modern Lovers, Lou Reed – these are all AMAZING ‘talk singers’ and I feel comfortable in that style vocally.  The song was originally composed by FaltyDL and it encapsulated so much sonically of what I was trying to articulate with my own music. FaltyDL has a way of touching on the spiritual subtleties of life. He is able somehow to create mystery out of banality, to create tranquility and fill a room with zen-like vibrations, something unnameable and yet so familiar a feeling.”

Of the collaboration with Kelsey Lu, Mykki continues, “Kelsey Lu, I’m sure will go on to become one of the legendary artists of my generation. A classically trained virtuoso with a voice that sounds ancient like a bell ringing for the first time, like something out of a Greek odyssey. I have been a long time super fan of Kelseys and collaborating with her on this song has been a very special moment for myself and FaltyDL.”

‘French Lessons’ comes alongside a striking video shot in Georgia (EU) and directed by Felix Kalmenson. He reveals, “The video concept was a reflection on the ongoing struggles for queer liberation in Georgia which is felt more than ever against the backdrop of violent reactionary protests to the queer movement in June/July of this year and many years prior. The video drew on the legacy of the bisexual Georgian/Armenian film director Sergei Parajanov and his contributions to the aesthetic landscape of Georgian contemporary culture. Together we constructed a timeless odyssey of two lovers seeking emancipation and acceptance in a world mired by conflict and violence.”

Mykki Blanco is an artist revered for their fearless ability to evolve, placing their creative exploration at the forefront of their career. With Stay Close To Music, Mykki Blanco is leveling up. By stepping into unchartered territory untethered and free, they have fulfilled their ambitions and created a rich, complex, and accomplished sound that belongs entirely to them and which only solidifies their status as one of the world’s most innovative musical pioneers.

Mykki Blanco will kick off the UK/EU leg of their headline tour this October. More info can be found here.