This month we welcome Miss Grit, Emiliana Torrini & The Color Orchestra, and Heartworms to [PIAS]

Miss Grit, aka New York-based, Korean-American musician Margaret Sohn, returned recently with a new single ‘Like You’, and announces their signing to Mute.

Margaret Sohn (they/she) created Miss Grit to function as an outlet for their own analysis and expression of self. On ‘Like You’, they wrestle with listening to one’s inner voices. Which voices are leading to self-sabotage and which are leading towards liberation? What part of ourselves has been forced upon us by the outside world, and what was there to begin with? The magnitude of these questions and musings are reflected in Sohn’s meticulous, slowly building electric guitars and bold basslines (performed by Zoltan Sindhu), as her voice resonates over: “Bore new, everything is see-through. Confused, they might see they’re like you.”

Miss Grit about the new single:

“I had the character of Ex Machina in mind as the voice I was singing from. Her arc in the movie felt really beautiful to me, and I wanted to reach the same ending as her in this song.” before going on to talk about signing to Mute: “Mute is one of the labels I put on a pedestal in my mind,” she says, “so the fact I was even on their radar was really flattering. And then to think they believed in my music enough to want to work together made me so happy.”

Miss Grit has released two acclaimed EPs over the past three years, Talk, Talk, about the complexities of relationships, and Impostor about their grappling with identity. As a mixed-race, non-binary artist, they have always rejected the limits of identity that are thrust upon them by the outside world, in favour of embracing a more fluid and complex understanding of the self.

Produced and recorded by Sohn, ‘Like You’ presents Miss Grit as an artist intent on creating a way of being that is fully and completely their own. 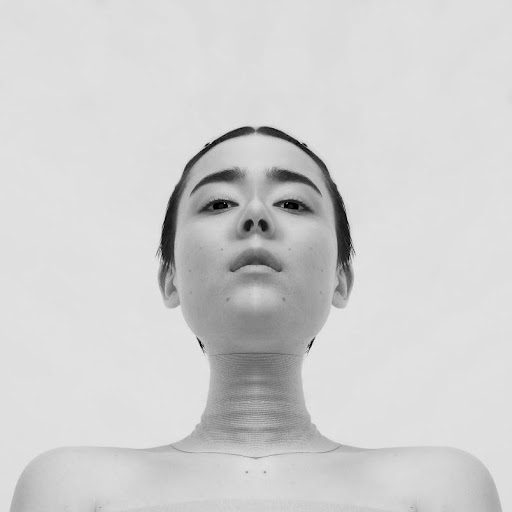 Bella Union are thrilled to announce the signing of Emiliana Torrini & The Colorist Orchestra whose new album Racing the Storm is due out next year via the label.

There’s something almost magical about a great collaboration. When two artists are able to synchronize on an infinitesimal level, where each note and breath and strum aligns to create a perfect whole. The Colorist Orchestra know how to do this — in fact, they’ve made it their speciality. Since 2013, the Belgian duo, comprised of multi-instrumentalists and long-time friends Aarich Jespers and Kobe Proesmans, have made a career out of reimagining the discographies of a wide array of artists, using their background in pop, electronic, and world music to transform the songs. Recently, they have reconnected with acclaimed Icelandic singer-songwriter Emiliana Torrini, with whom they first collaborated in 2018 on the album The Colorist Orchestra & Emiliana Torrini. This time, however, their project exceeded even their own expectations.

Next year Emiliana and The Colorist Orchestra will release Racing the Storm, a collaborative record that takes both artists to towering new heights. An album of all original material, it melds TCO’s classical chamber pop roots with the power and fragility of Emiliana’s understated songwriting.

The album’s first single, ‘Right Here’, is also one of its most immediately ear-grabbing tracks, an atmospheric and arresting pop song that gives a delightful taste of what’s to come.

As a first taste of the LP, Emiliana Torrini & The Colorist Orchestra have shared an uplifting video for beatific lead single ‘Right Here’ which can be viewed here:

“Lyrically, the song comes from a daydream space, a safe haven from the everyday craziness of the world — and ends in the silence and serenity of the night. A love song, it speaks about what it’s like to endure and then finally thrive in a long-term relationship.”

Of the song’s inception Kobe said:

“It’s funny that this song, which was one of the first demos on the work table, became the song that moved last from the work table to the mixing table. So many versions of this song have been made, even a collaboration with the Japanese KODO in a search for the right angle. Time and again it remained an inspiring search but when this version, very close to the original, finally saw the light of day, a kind of enlightenment fell over us. Sometimes you have to travel far to know what’s in front of you.” 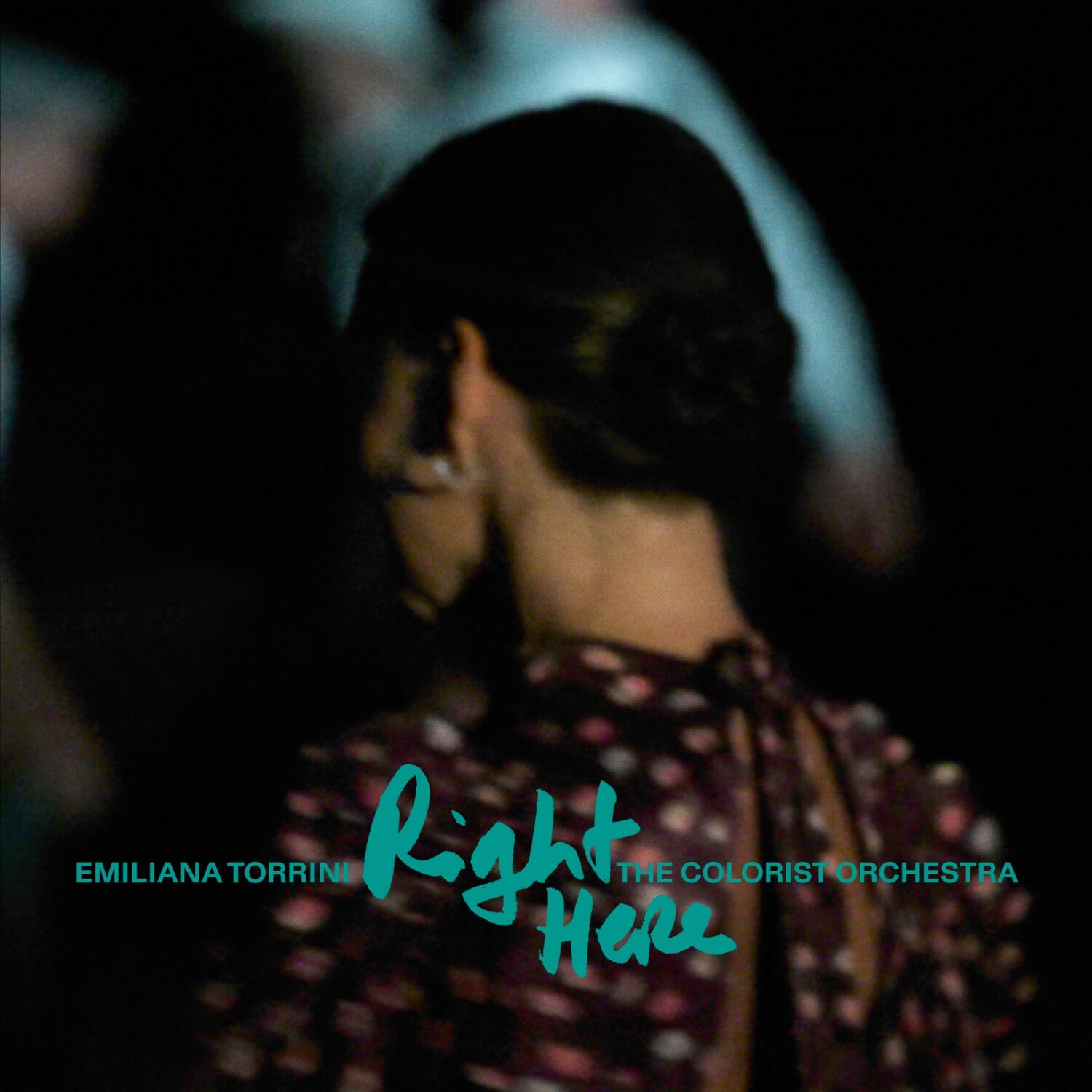 And last but not least; South London auteur Heartworms has recently announced her signing to Speedy Wunderground and shared ‘Consistent Dedication’, her very first single for the label.

Despite ‘Consistent Dedication’ being only her first official single release, Heartworms has been a much buzzed about name on the live circuit this year; having already played The Great Escape, showcases for DIY and So Young magazines.

Backed by a full live band, Heartworms’ performances are a masterclass in poise; she describes the theatre brought to her shows – punctuated by her intense stare – as a kick back against preconceived notions of ‘smallness’ and fragility as a female musician. On stage, her projection is the very antithesis: we see an artist who is big, powerful, in total control.

Uniformity plays a huge role in all things Heartworms, too. The metronomic music and meticulous fashion of bands like Interpol and Kraftwerk greatly inspires her, as does PJ Harvey, whose dark sense of humour and lyrical dexterity permeates her songwriting. The end result is a life affirming exercise, an opportunity to expel her own self and passions; which include military history (she has just taken a volunteering role at The Royal Air Force Museum in Hendon) and the poetry of Pound, Thomas, and Keats. 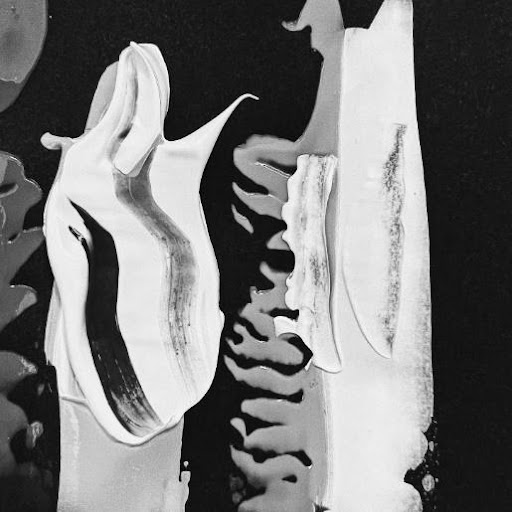