Temples are back with 'Gamma Rays', the first track from their upcoming album 'Exotico' inspired by everything from classical symphonies to Brill Building-era girl groups.

British psych-rockers Temples are back with ‘Gamma Rays’, the first track from their upcoming album Exotico. The accompanying music video was shot in Benidorm, a place that director Molly Daniel described as a “very surreal and futuristic space – like Margate meets Vegas meets the end of the world!”

Watch the video for ‘Gamma Rays’:

While making their new album Exotico, Temples learned of the early-modern phenomenon of phantom islands: bodies of land included on maps for a period of time but later found to be nonexistent, often the consequence of oceanic mirage or deliberate mythmaking. Produced by Sean Ono Lennon, the Kettering-bred band’s fourth full-length takes place in a similarly mystical setting, an impossibly utopic island dreamed up by singer/guitarist James Bagshaw, bassist Tom Walmsley, keyboardist/guitarist Adam Smith, and drummer Rens Ottink.

Temples explore a range of existential themes from impermanence and mortality to our connection with nature and the wild immensity of the mind with a mix of psychedelia, krautrock and time-bending dream-pop. The result solidifies them as one of today’s most forward-thinking and endlessly inventive rock bands.

Although Temples created parts of Exotico at their home studio back in England, their 12 days of sessions at Sean Lennon’s studio marked a significant departure from the self-contained approach they’d stuck to since their debut album Sun Structures (a 2014 release The Quietus likened to a series of “woozy daydreams that will embed themselves further in with each listen”). The band expanded their range of instrumentation—a fitting choice for a body of work inspired by everything from classical symphonies to Italian horror soundtracks to Brill Building-era girl groups. “On previous albums the way we recorded was all very DIY, so it was a fantastic creative experience to work with someone like Sean,” says Bagshaw.

For Temples, creating Exotico fulfilled both their hyper-imaginative impulses and an understandable need to escape from the real world. “This record is essentially something we made for ourselves to find joy in at the time we were making it,” says lead singer James Bagshaw. “There are songs to dance to, songs to reflect with, and through that, we ended up delving into every aspect of our musical vocabulary.” Bassist Thomas Walmsley adds: “There are so many different influences across the songs, which goes back to having free rein in the studio and being as spontaneous as we could be.” Because of that spontaneity and freedom, Temples shook off all inhibitions in the creative process. “We learned to see the magic in the mistakes, and in the unpredictability of an instrument or your own voice,” says Bagshaw. “It taught us to be less concerned about what genre something might sit in, or even stop worrying about genre altogether. The genre should always just be Temples.” 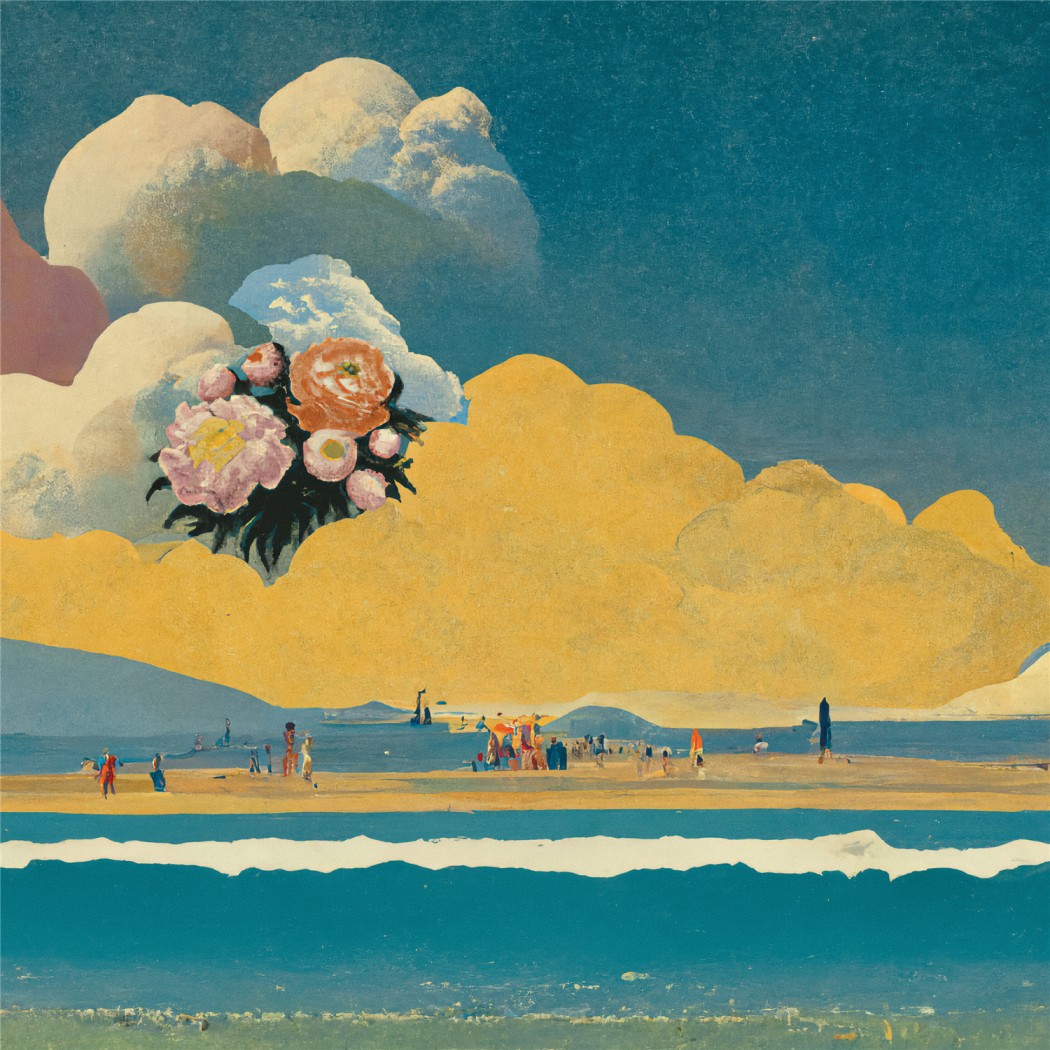 ⇥ audiobooks Preview their Second Album with New Track and Video, ‘The Doll’