"I Think this is a Really Big Milestone in my Career, Maybe Even the Biggest." Chris Liebing’s ‘Another Day’ has Arrived.

“With this album, I wanted to take myself out of it as much as possible,” says Chris Liebing of his new solo album, Another Day available now on double vinyl and CD as well as digitally via Mute. As a DJ with a formidable reputation for thrilling audiences with pummelling techno for three decades, Liebing is comfortable with being in the spotlight, but for his solo work, has chosen a different avenue.

On his 2018 debut for Mute, Burn Slow, Liebing took his love of a vast array of ‘80s music, explored themes around meditation, and brought in guest vocalists, including Gary Numan, to create an album that explored a new sonic world, lulling the listener into a meditative state via its slowly unfurling electronic grooves and engulfing atmospheres. 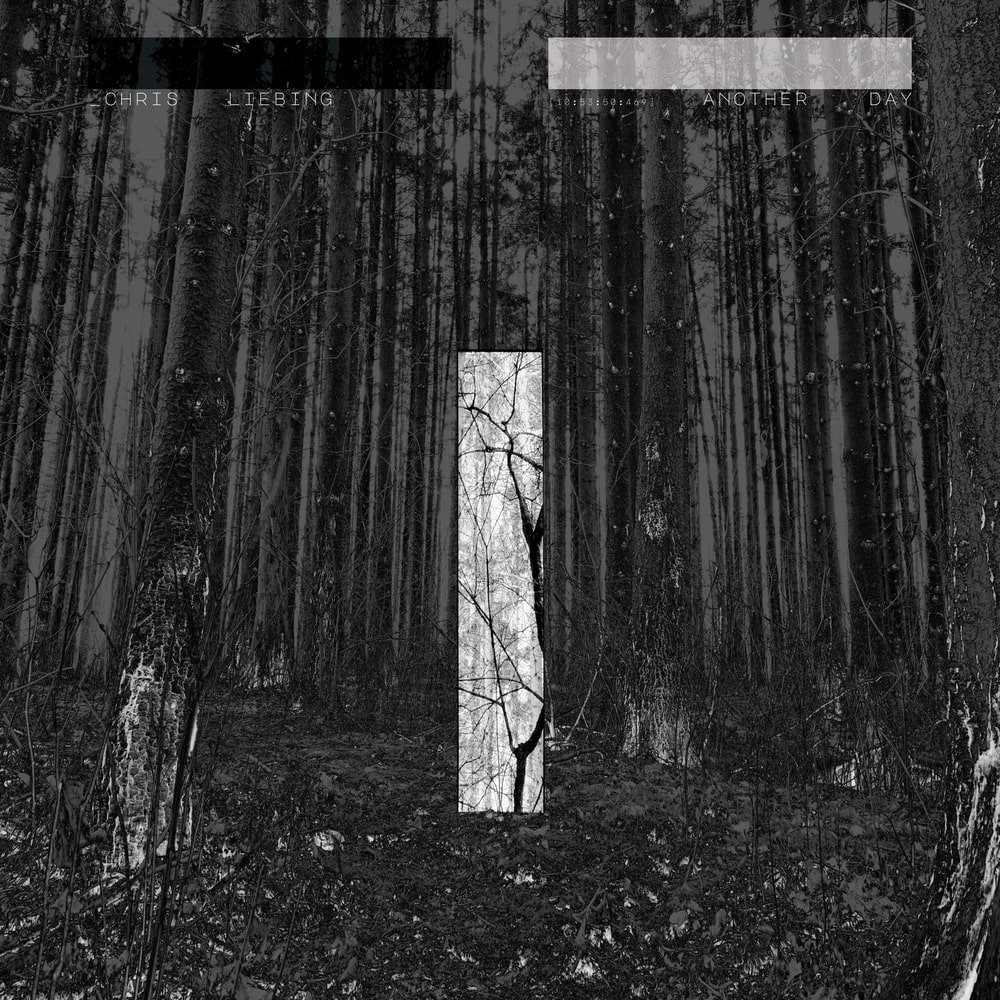 Here, Liebing continues to work with some of the people who made Burn Slow – producer and collaborator Ralf Hildenbeutel and vocalists Miles Cooper Seaton and Polly Scattergood – as well as new guests such as Ladan (formerly known as Cold Specks), Tom Adams, and Maria Uzor (Sink Ya Teeth). However, this time Liebing removed himself from suggesting themes and lyrics. “I thought: let’s not burden all these vocalists with my thoughts,” he says. “I don’t want to convey a super serious message with this album. I don’t want to tell people how the world is or how I see it. I wanted to get as much of my own ego out of this process as possible and leave a lot of room for interpretation.”

Despite Liebing very much directing and driving the shape, tone, and essence of the album, he ultimately views it as one rooted in collaboration. “The main theme behind the album was like: I’ll just give everyone a blank page,” he says. “Because I trust these people with their art.” Mute’s Daniel Miller contributed at the mixing process. “Daniel’s input was just incredible,” he says. “He brought his modular setup in our studio and he added this extra flavour.” This added element, combined with Hildenbeutel’s silky production skills, the eclectic presence of the guest vocalists, and Liebing’s intuitive ear for compositions, results in something truly unique. “We all did something exceptional here,” says Liebing. “I think this is a really big milestone in my career, maybe even the biggest.”

Chris draws 2021 to a close with live dates across the UK and Europe. All info and tickets can be found over on chrisliebing.com.