Matt Simons’ Fourth Studio Album: a Ten-Track Collection Tied Together by his Inimitable Pop Sensibility, Arriving this May

L.A.-based artist Matt Simons has a unique ability to reach a global audience, with an accessible sound that still feels personal to each of his fans worldwide. This May 6th, he will release his fourth studio album entitled Identity Crisis via [PIAS] Recordings Holland. Offering a wide range of styles, whilst all tied together with Simons’ inimitable pop sensibility, the ten-track collection features some of his recent hit singles including ‘Better Tomorrow’, ‘Cold’, and the album’s title track. The latest preview to the release comes by way of ‘In Case You Missed It’. Teaming up again with ‘Better Tomorrow’ producer Hampus Lindvall (Zara Larsson, Icona Pop, Sigala) and long-time friend Chris Ayer, the single covers familiar themes in Simons’ refreshingly honest songwriting. The songwriter says: “It’s about the dance that people have to do when exploring a new relationship. Are they not responding to messages because they are going through something that demands their attention or are they just not that into you?”

Matt will support the album release with an extensive tour supporting classical crossover titans 2Cellos, who embark on their last ever tour of the US and Europe. Hitting some of the world’s biggest arena venues from L.A. to Paris, London to Berlin and many cities in between, this is the biggest tour Matt has undertaken to date. More info can be found here.

A story of humble beginnings, Simons grew up in Palo Alto, California as the grandson of two opera singers. He spent much of his early life studying jazz and classical music, first playing the piano, later switching to clarinet and guitar before crafting his own, melodic pop identity as a songwriter and lyricist. It wasn’t long before he took steps to self-promote his releases online. To his surprise, his appealing pop sensibilities picked up an audience in the Netherlands, where his career started to really take off. A sync on a Dutch TV show alongside a string of tour dates meant he had the perfect foundation to build a career overseas. Deepend’s remix of ‘Catch & Release’ bubbled up organically to become one of 2016’s biggest hits, reaching Gold and Platinum status in a dozen territories and the top of the European Airplay chart. ‘We Can Do Better’ (2018), ‘Open Up’ (2019) and ‘Better Tomorrow’ (2020) followed close behind, with success spreading even further. From those early days of self-promotion to over 1 billion streams, it’s been an impressive journey that just keeps on going. 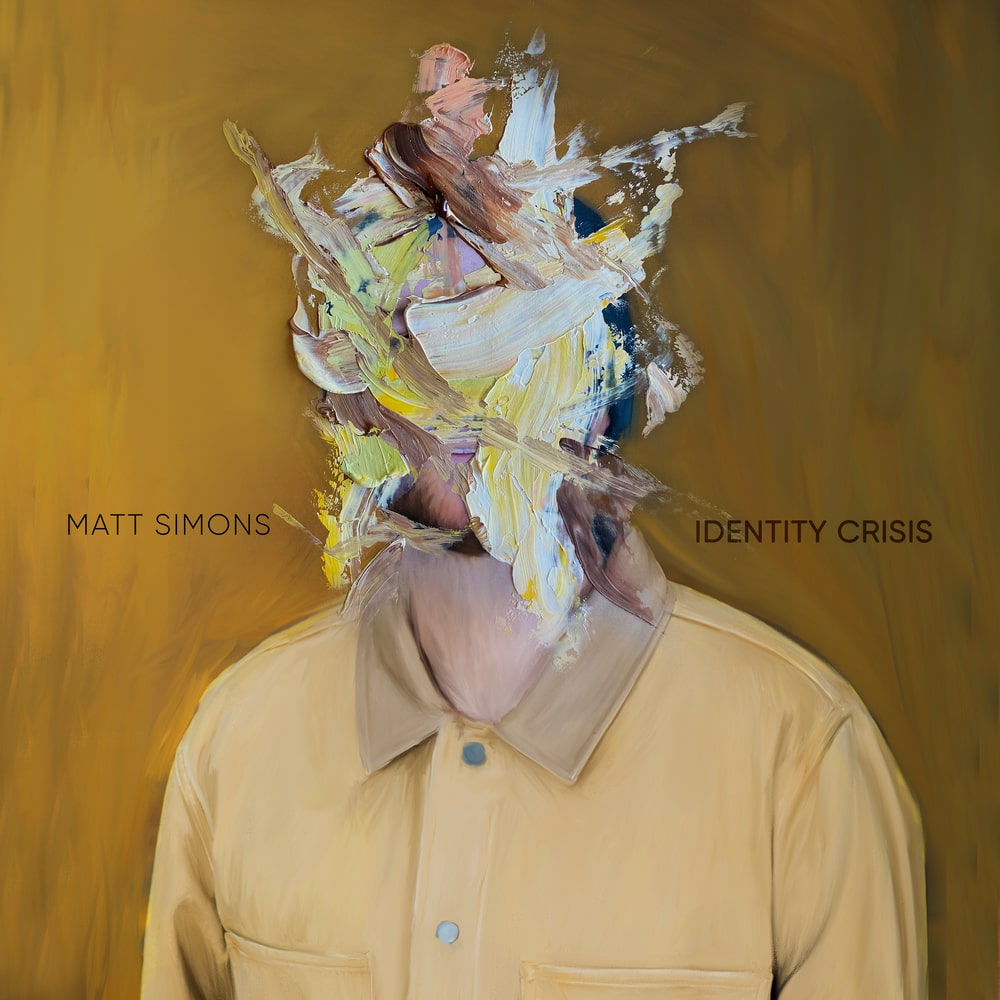