Orlando Weeks’ new solo album Hop Up has been announced alongside the new single ‘Look Who’s Talking Now’; a left-field pop gem full of warm instrumentation, soaring vocals and the kind of unguarded and emotive lyrics that prompted The Ivors Academy to recognise Weeks’ work during his time as lead singer with The Maccabees.

Orlando about the new song:

“ ’Look Who’s Talking Now’ is a love song. A song about expectations being fulfilled and exceeded. About knowing what’s coming and still being exultant when it actually happens.”

The new album is definitely one to get excited about… Arriving in the wake of his critically acclaimed debut solo album ‘A Quickening’, Week’s forthcoming record once again leans into themes of new life & parenthood, but whereas his previous work catalogued the emotions, expectations and anxieties that accompany imminent parenthood, Hop Up is an altogether more joyous and life affirming statement.

Orlando on the new album:

“It started with the idea of wanting to fill in some of the blanks that I felt I had left with ‘A Quickening’, but quite quickly it turned into something broader. The choice was always to take the more positive and uplifting sounding step. Perhaps it shouldn’t have, but as an approach it felt surprisingly novel to me.”

His new album will include inspiring contributions from Katy J Pearson, Willie J Healey and Ben Reed (best known as part of Frank Ocean’s live band, he also played bass on the seminal ‘Blonde’ album ), the Bullion produced record will can be pre-ordered and pre-saved below. 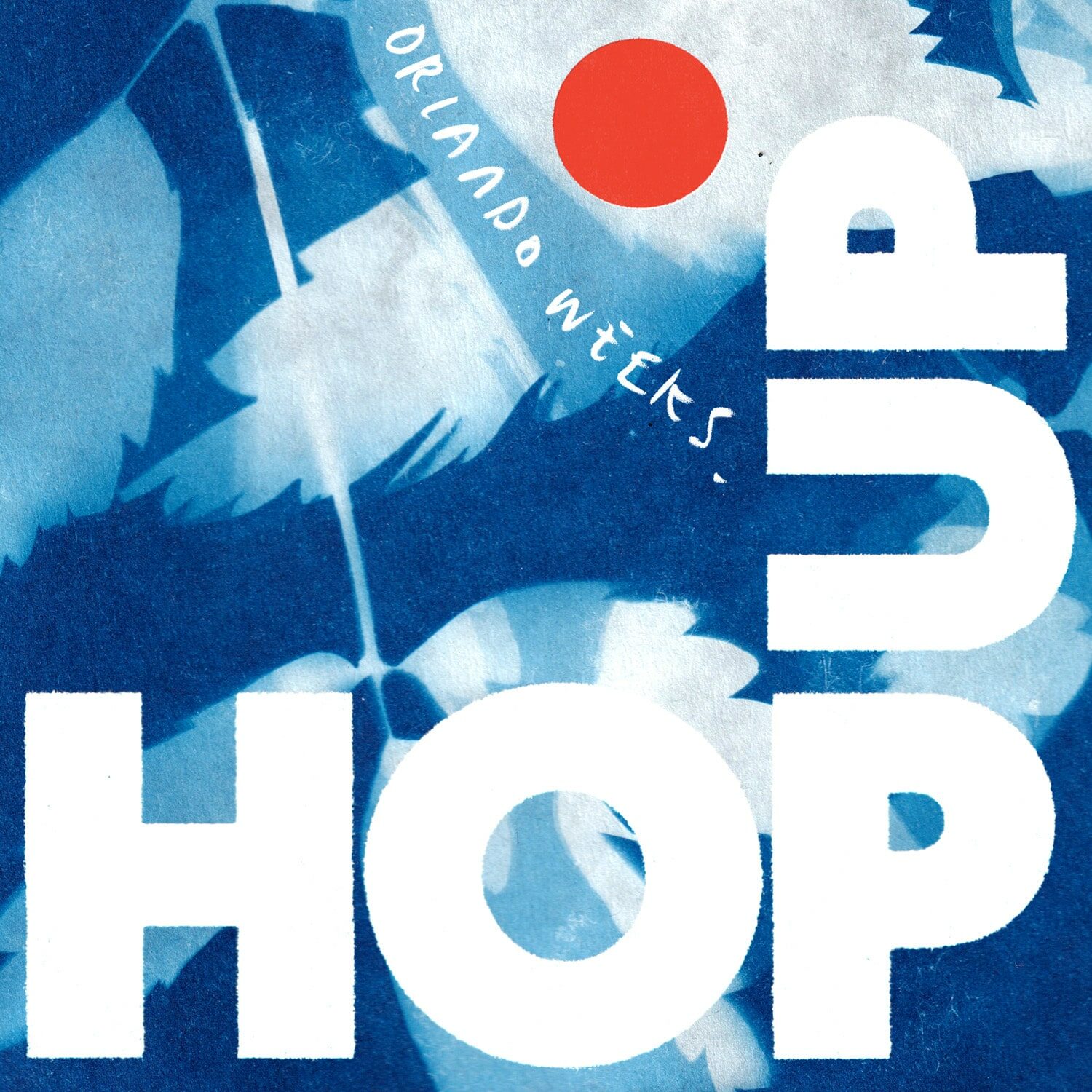