Oscar and the Wolf Marks his Return with the Dazzling ‘James’, and it’s Pure Pop Brilliance.

On the cover of his first album, Max Colombie is wrapped in a shiny metallic cape, reflecting multi-coloured light to create a dazzling, shimmering image. “Even when I make videos, I always film things that shimmer, like light on water,” explains the man who calls himself Oscar and the Wolf. “It describes how I want my music to sound. When you enter the shimmer, it transforms your whole world.”

The Belgian superstar carries that same sentiment through to today’s anticipated release – ‘James’ displays a glistening fusion of contemporary R&B and melancholy electro-pop. The atmosphere of this characteristically blissful track is deliberately set in the golden haze of the French and Italian Riviera – Colombie was inspired by their slower way of living, the clothing, the aesthetic, the photography, and films. He combines this with the vampire sounds that he has held reference to since his debut, Entity. 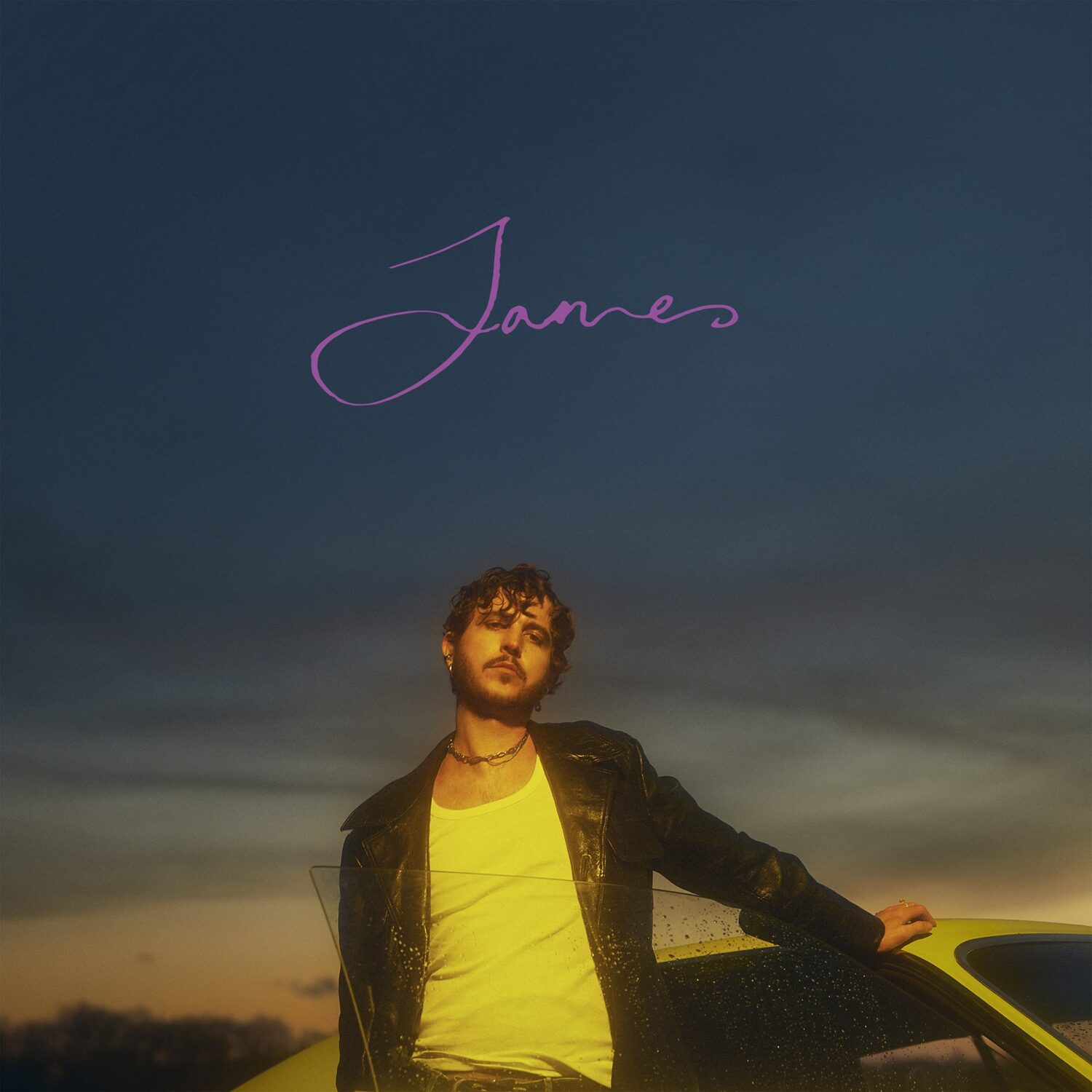 Oscar and the Wolf

Having come to him fully formed in a dream (“I woke up and had the whole thing in my head. From the vocal line to the drums to the chords to the whole arrangement”), the song’s title is in honour of the birth of his baby nephew, who was born on the same day that Colombie went into the studio to record the song.

The accompanying video draws its inspiration from relationships, friendships, and loves. Through several sequences, Colombie lets himself be carried away by the wind and the light. Through dance, he and his friends raise supernatural energy pushing the wind and light to the maximum.

In Oscar and the Wolf songs, nothing is quite what it seems. Are these intimate stories of love, lust, loss, and surrender reality or dreams? Is the narrator of these beguiling scenarios real or imaginary? “It’s always me fictionalising myself, almost like method acting,” Colombie explains. “I create a world and then live inside of it… on a daily basis! I think my problem with reality is that I’ve been bombarded with all these beautiful fairytales that reality isn’t interesting enough anymore.”

Oscar and the Wolf rose to fame in 2014 after the release of his first album Entity. Balanced between dancefloor anthems and slow jams, Entity went platinum in his native Belgium and quickly elevated Colombie to superstar status. He sold out arenas in Belgium and the Netherlands, taking the penultimate headlining slot (behind Muse) at 2016’s Lowlands festival before headlining Belgium’s Pukklepop festival ahead of Rhianna and LCD Soundsystem.

Released in 2017, the second Oscar and the Wolf album, Infinity went gold at home, whilst amassing a huge Middle Eastern fanbase across Turkey (where his 2018 tour sold out inside minutes), Egypt, Israel, and Iran. On stage, Colombie is a commanding and lithe performer, often garbed in shimmering outfits that interact with the dynamic lighting.