OSCAR AND THE WOLF SHARES NEW SINGLE ‘LIVESTREAM’ AND ITS SELF-DIRECTED VIDEO, PLUS: A 2022 EUROPEAN TOUR!

Oscar and the Wolf, the indie-pop star alter-ego of Max Colombie, today shares his brand new single ‘Livestream’, taken from his long-awaited third album ‘The Shimmer’ which will be released on October, 22nd 2021 via [PIAS] Recordings.

Colombie throws us another curveball with ‘Livestream’, sounding more relaxed and confident than ever before. The Belgian singer serves us the perfect soundtrack to the dripping Indian summer we all crave.

“I’m your die-hard crazy, I’m your nightlife superstar” he sings compellingly. “I’m your forever seventeen, And I’m the siren in your heart, I wanna be there when you need it, I come alive when you call me yours.”

The song takes a sensual turn with shimmering guitars and light, almost cheerful synths leading into the longing chorus.

‘Livestream’ is a song about longing for your loved ones and wanting to be close to them. Colombie admits:

“I’m several months away on tour and away from my love. Waiting to be rejoined, longing to live together, past the city, by the river, and over the mountain. I only remember him from times before the wilderness. He can always remember me by watching me on livestreams. Knowing he’s behind that computer screen, is when I feel him right next to me.”

The video, directed and choreographed by Colombie himself, acts as a sequel to the previously released ‘Oliver,’ where we see the same characters portrayed in a dreamlike, alluring summer setting.

Oscar and the Wolf recently announced the first live dates in support of ‘The Shimmer’ and we happily share the overview here:

Enter Colombie’s world, and you’ll discover a uniquely dazzling and shimmering fusion of contemporary R&B with European electro-pop sensibilities— uniting shivery melodies, shifting beats, and vocals steeped in drama, sensuality, and yearning. Colombie describes it as “a twilight zone where it doesn’t sound dark nor happy. It’s like the name Oscar and the Wolf; it’s a balance between light and dark, this perfect combination between the sun and the moon. It’s beautiful and scary at the same time.”

Oscar and the Wolf’s official debut, the 2012 EP ‘Summer Skin’, showed his talent already full-formed, but truly found his voice in 2014 with the release of his debut album, ‘Entity’. Sitting somewhere between dancefloor anthems and slow jams, ‘Entity’ went 4 times platinum in his native Belgium and quickly jettisoned Colombie to superstar status. He sold out arenas in Belgium and the Netherlands and secured a headlining slot (behind Muse) at 2016’s Lowlands Festival before headlining Belgium’s Pukkelpop Festival, where he shared the bill with Rihanna and LCD Soundsystem.

In 2017, the second Oscar and the Wolf album, ‘Infinity’ went platinum at home and amassed a huge Middle Eastern fanbase across Turkey (where his 2018 tour sold out in minutes), Egypt, Israel, and Iran. On stage, Colombie cuts a commanding and lithe performance, often garbed in shimmering outfits alongside dynamic lighting displays.

The upcoming album, ‘The Shimmer’, embodies Colombie’s sound and vision in both its title and the album art— which features Colombie basking in the starry light. The album is a benchmark of his transformation to date. ‘Entity’ was recorded in a barn – “very lo-fi with no access to gear,” he shares, whereas the new album’s bold, rich, and layered dynamics were captured at ICP Studios in Brussels – home to “one of the best live rooms in Europe, with all this vintage gear.” More intimate moments were added to the record at Colombie’s house outside of the city and he adds, “Those magic takes we made just after we’d written something are so special and impossible to recreate.”

By “we” Colombie is referring to producer Jeroen De Pessemier and multi-instrumentalist Ozan Bozdag, who both worked on ‘Infinity’ (and Bozdag on ‘Entity’ too). “It’s a magical trio,” Colombie says. “Everyone is allowed to be themselves and to explore themselves. I’m really happy with ‘The Shimmer’ because I hear a more mature version of myself. I always want things to grow, and I’m proud that I allowed myself to not follow people’s expectations and reproduce what had been successful before. There are no four-to-the-floor clubby pop songs this time.” Instead, ‘The Shimmer’ most accurately reflects Colombie’s personality. “My emotions run from super-happy to super-melancholic in a split second,” he says. “To me, ‘The Shimmer’ feels like the soundtrack to a blockbuster, with many types of tracks and themes. It’s always changing.”

The wait is almost over: ‘The Shimmer’ will be released on October, 22 on deluxe 2LP coloured vinyl, standard 1LP black vinyl, CD and on digital platforms. If you haven’t pre-ordered or pre-saved ‘The Shimmer’, you know what to do… 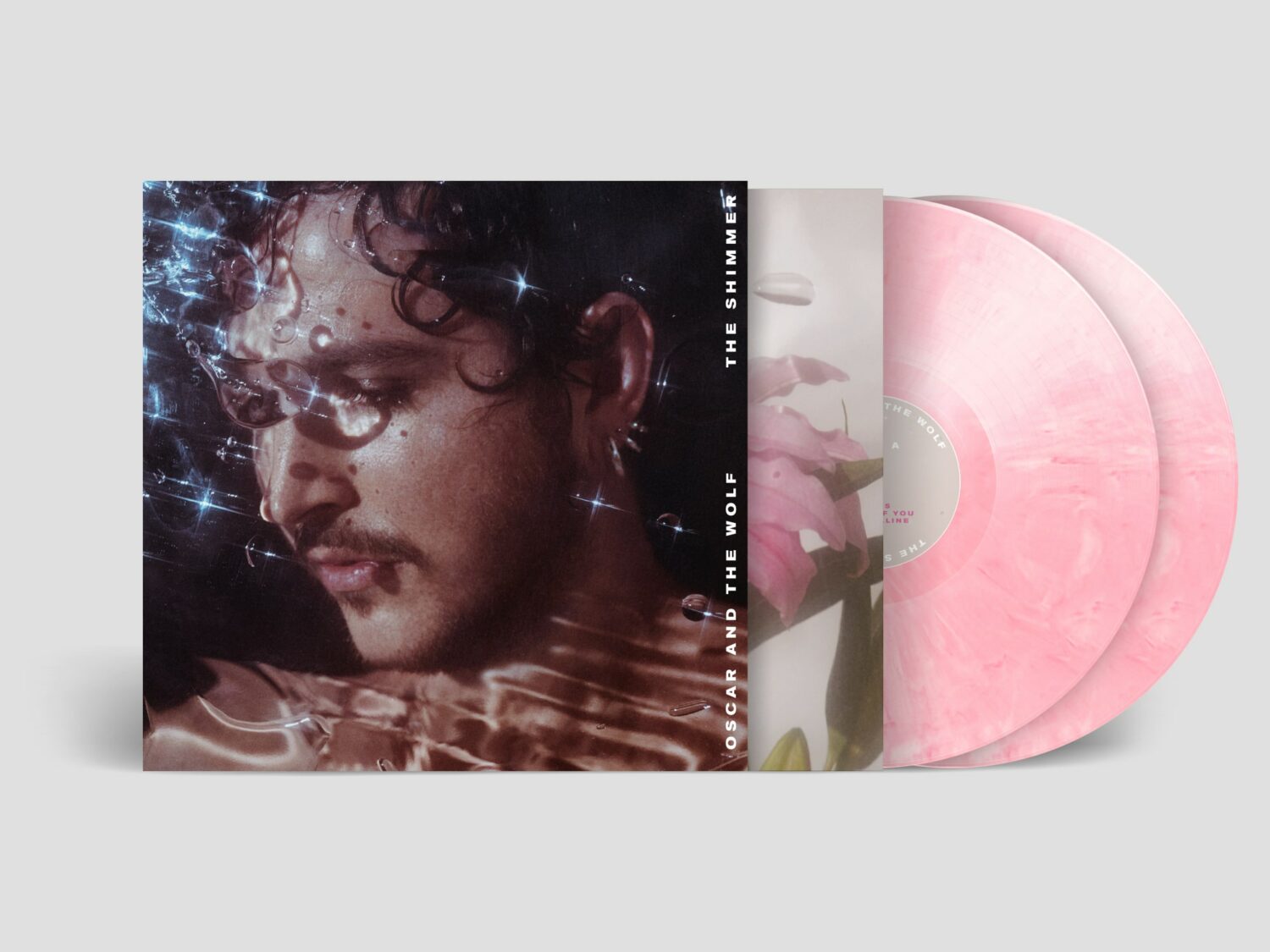 Be the first to discover

⇥ Gabe Gurnsey Returns with ‘Diablo’, the Follow-Up to his Acclaimed Debut Album