Planningtorock’s ‘Girl You’ve Got My Heart’: a Love Letter to and Celebration of Their Wife

Just days after Planningtorock’s inclusion on Lady Gaga’s Dawn Of Chromatica remix album, the singer-songwriter, producer, composer, director, and DJ has unveiled the latest offering from their forthcoming ‘Gay Dreams Do Come True’ EP. A love letter to and celebration of their wife, the release of ‘Girl You’ve Got My Heart’ also heartwarmingly follows the couple’s first wedding anniversary this past week. About the track, Planningtorock says, “Before I met Riinu I had had a pretty rough time of it regarding love. I’d been hurt a lot, had low self-esteem, and gotten to a place where I was quite literally preparing to spend my life alone. So, when Riinu and I met she was like a gift from the universe, and yes girl you got my heart ❤️” 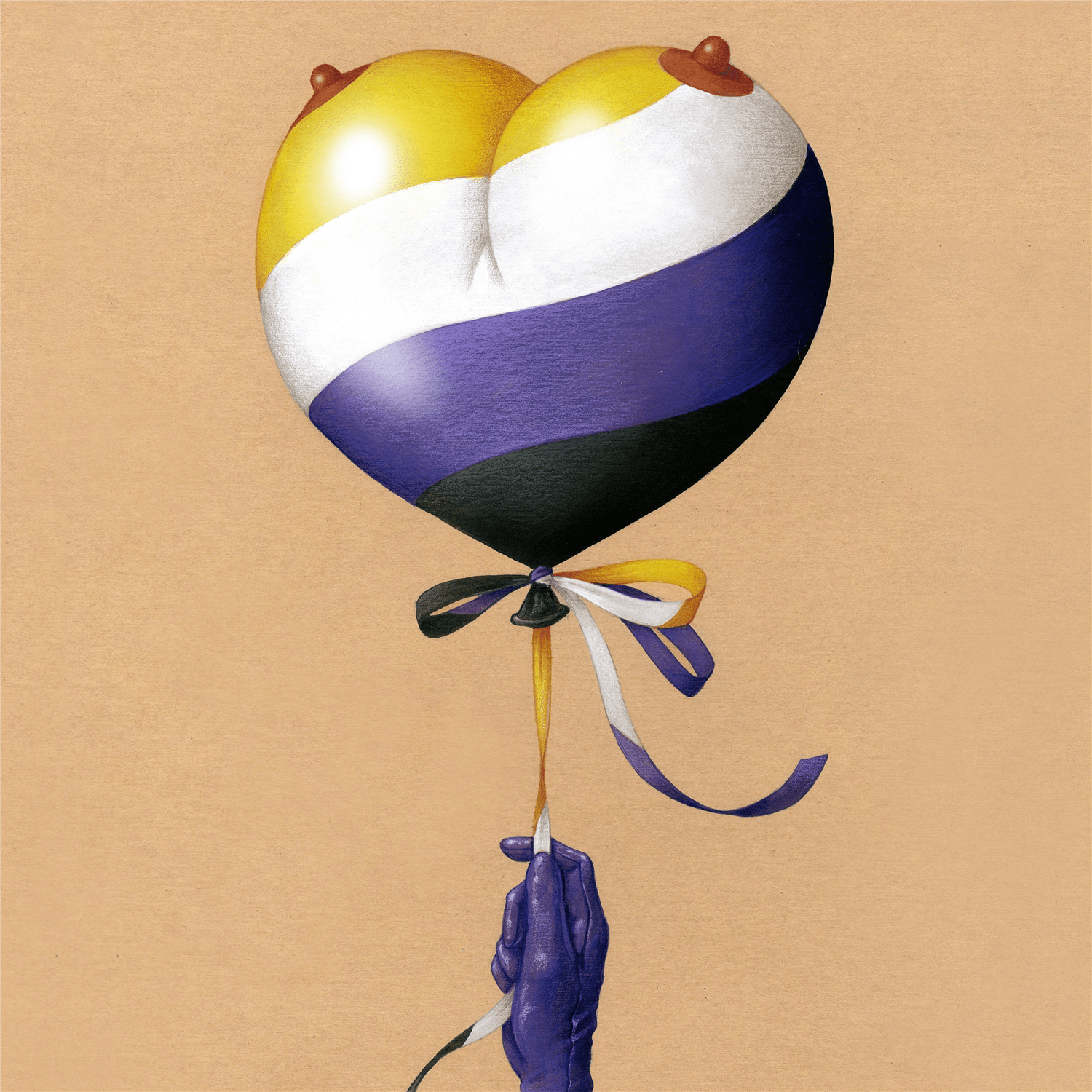 The New Single From Planningtorock

Girl You've Got My Heart

The track’s artwork, featuring balloons that reference the colours of the non-binary flag, was created by Joyce Lee. This is the fourth piece of artwork for Planningtorock by Lee following the three queer portraits for the previously released EP title track and its remixes. Accompanied by a celebratory video, ‘Gay Dreams Do Come True’ is a euphoric song destined to become a Pride anthem.

Taking a look back at the past 15 years, Planningtorock (aka Jam Rahouja Rostron) has been a disruptive voice in dance music. Initially signing with DFA via James Murphy himself, in addition to subsequently opening for LCD Soundsystem in America, Planningtorock has released four acclaimed studio albums thus far, using the personal as political on each record while playing with gender in their costumes and photos for each release.  Planningtorock has also become a highly sought-after DJ and remixer, transforming songs with their remixes of tracks by Christine and the Queens, Robyn, Romy of The xx, and many more.  Following an opening slot as a DJ for Robyn in 2019, the multitalented producer teamed up with Chanel’s sound director Michel Gaubert in 2020. Their Planningtochanel EP soundtracked the Parisian label’s Autumn/Winter 2020 show and was the first work created in Jam’s new home city of Tallinn, Estonia. It’s also here that Planningtorock created the transformative new EP. 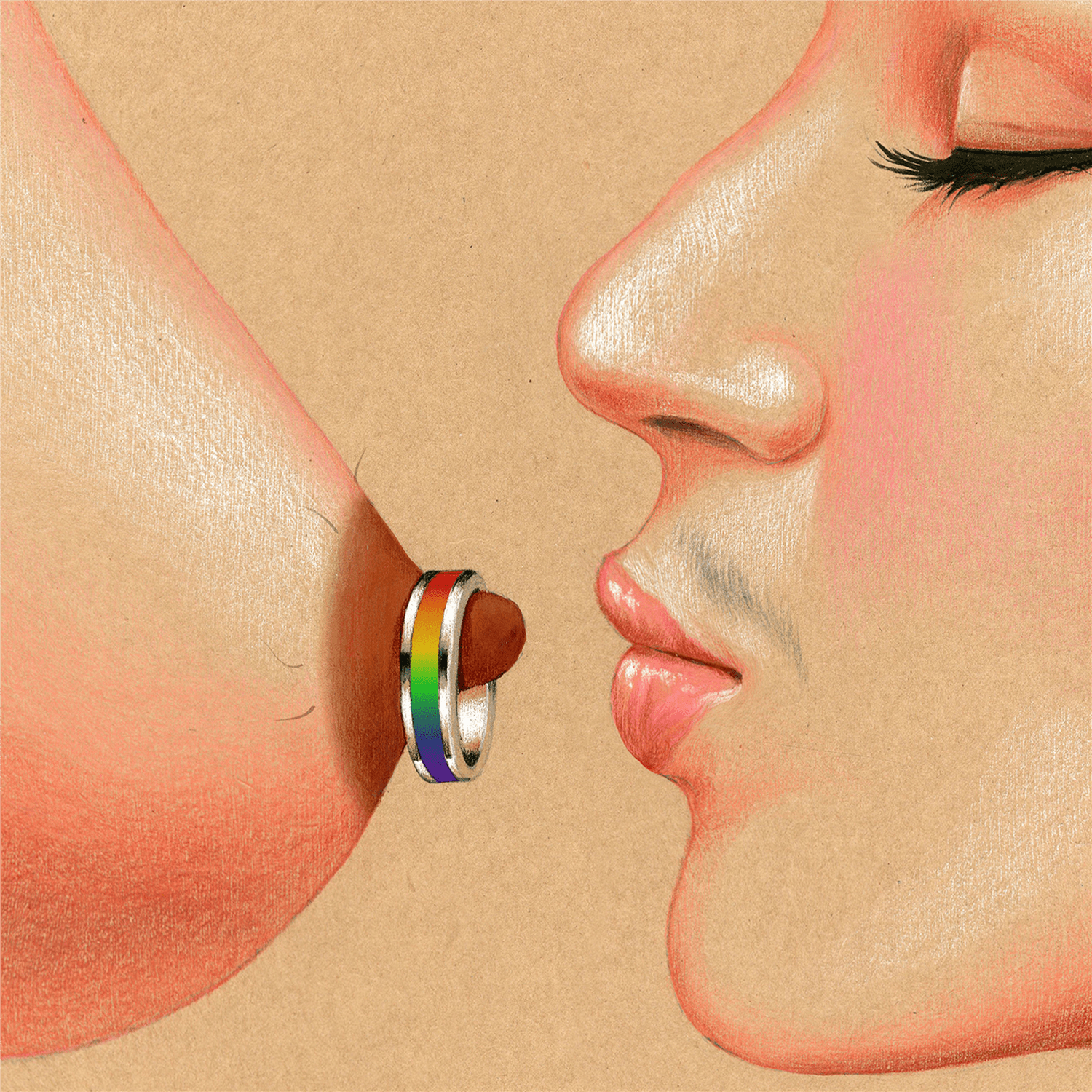 A loud, proud, unabashed celebration, the ‘Gay Dreams Do Come True’ EP stands in opposition to the tragic queer narratives which can sometimes dominate the mainstream. Indeed, Jam set out to make a record that basks in the all-consuming joy of queer love instead, and the sense of belonging, intimacy, and safety that comes with it. Set for release on October 29th, 2021 via Human Level, ‘Gay Dreams Do Come True’ comprises three celebratory, joyful, sweet house tracks with the aural mission to own queer happiness and to share that joy with anyone who wants to listen. The new single, ‘Girl You’ve Got My Heart’ will also be getting remixes by rRoxymore and Maya Jane Coles, coming soon.