Lykke Li Marks her Arrival to Play It Again Sam with a Preview to her New Immersive Audiovisual Album Titled ‘EYEYE’, Due Out this May

Lykke Li announces EYEYE, an immersive audiovisual album. Lykke’s most intimate project to date, EYEYE reunites her with longtime collaborator Björn Yttling, their first time working together since 2014’s acclaimed I Never Learn. Recorded in her bedroom in Los Angeles, EYEYE is Lykke’s attempt to compress a lifetime of romantic obsession and female fantasy into a hyper-sensory landscape. The collection arrives on May 20th via Play It Again Sam, and is previewed by new single ‘NO HOTEL‘.

The album is accompanied by seven visual loops: together, the music and visuals reveal a grander narrative, a story about the eternally returning cycles of love, addiction, relapse, and obsession (the album’s title and running time are palindromic). EYEYE is not a return to form. It is Lykke’s final confrontation with the form that has defined her career. It’s a breakup with the breakup album, and the singer’s magnum opus. 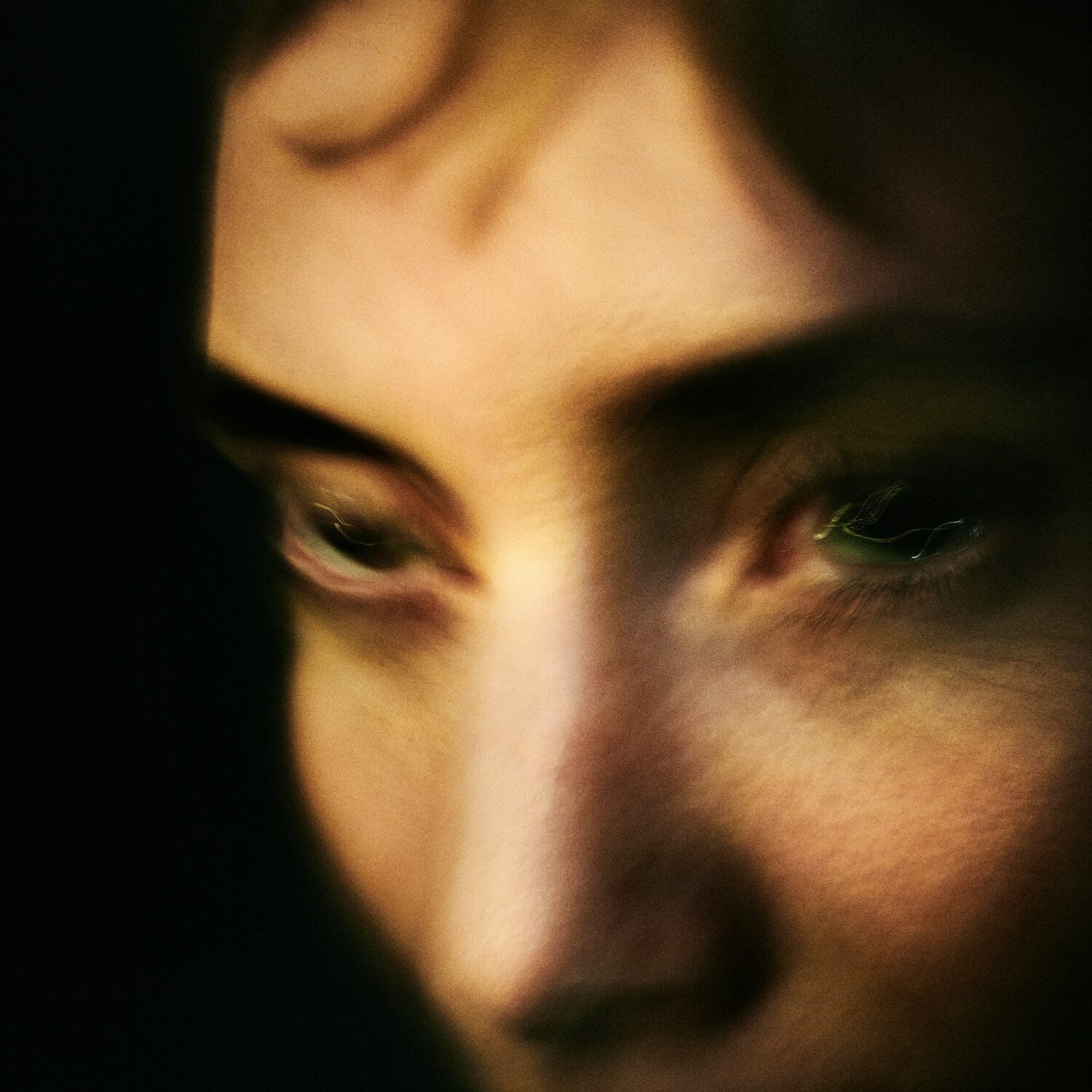 After four critically-acclaimed studio albums, Lykke wanted to use a different palette to make EYEYE. She imposed a dogmatic set of rules to govern each aspect of the production. There were no click tracks, no headphones, and no digital instruments. The vocals were recorded on a handheld $70 drum mic, often in the moment of composition, giving the lyrics the still-beating sound of fresh heartbreak being whispered into your ear. The record was mixed to tape by Shawn Everett over several months in Los Angeles. The result is a shimmering 33-minute carousel ride through emotional hyperspace, with stripped-down production, swirling analog synths, and the massive pop hooks that longtime fans will recognize as the singer’s stock-in-trade. “I wanted the record to have the intimacy of listening to a voice memo on a macro dose of LSD,” Lykke says.

The visual component of EYEYE – a preview of which can be seen below – will be released alongside the record. Directed by Theo Lindquist and shot on 16-millimeter film by cinematographer Edu Grau (A Single Man, Passing), the one-minute videos are meant to be viewed as fragments of a larger story.

“We wanted to capture the beauty and grandeur of a three-hour European arthouse movie, while making something native to modern media,” Lykke says. “The intention is to deliver the full impact of a movie in sixty seconds on a phone screen, which is where most of our emotional experiences happen now anyway.” The videos evoke the album’s core themes of fantasy, repetition, and the infinite loops we’re stuck in. They will be released across all platforms including Instagram, TikTok, and YouTube.