Black Rebel Motorcycle Club’s Robert Levon Been made his first foray into film scoring with BRMC in 2013 for Jeff Baena’s dark horror-comedy, Life After Beth. Now fast forward to this September when the composer, producer, and multi-instrumentalist will release The Card Counter: Original Songs From The Motion Picture featuring original music from Paul Schrader’s new star-studded film. Coinciding with the US release of The Card Counter on September 10th, this thirteen-track collection began as a one-song project but evolved into something much greater – Levon Been has composed several other original songs for this revenge thriller, as well as much of the film’s instrumental score and sound design. Said Levon Been on working with Paul Schrader: “What started off as writing one original end title song, slowly evolved into scoring the full film, but essentially in reverse, in a rather unconventional method.  I remember my father working with Paul composing songs for his film Light Sleeper, starring Willem Dafoe. I was a teenager back then, but everything was very DIY in our home studio, I often recorded bass or guitar parts when Paul wasn’t there, but eventually got caught. To be able to work with Paul now, so many years later, is quite surreal.”

Starring Oscar Isaac, Tiffany Haddish, Tye Sheridan, and Willem Dafoe, The Card Counter marks the fifth collaboration between Schrader and Martin Scorsese – the latter filling the role of Executive Producer here – who previously worked together on Taxi Driver, Raging Bull, The Last Temptation of Christ, and Bringing Out the Dead. The film will begin rolling out internationally in October.

A follow-up to the release of ‘Arise Sun’ – also featured in the motion picture – ‘Mercy Of Man’ was written by Robert Levon Been for the emotionally climactic last scene of the film and end title theme. Featuring S.G. Goodman, the track is now available to enjoy here as a preview to the complete film score.

“Ironically this entire project began by working the last scene of the film first,” says Levon Been. “Paul had reached out asking if I would write an original song for a very intimate final scene he had been struggling with. As tempting as the concept was, I must admit that kind of composing is also my biggest fear – to write directly to picture with such precision that it takes over the narrative in a substantial way, which I knew Paul never shies away from. It also turned me into a nervous wreck because I know just how easy it is to quickly ruin a movie with merely a single lyric at the wrong time.  Thankfully for ‘Mercy Of Man,’ I had S.G. Goodman there in NY singing with me to help experiment with how to create a fairly unconventional duet of sorts that is intended to evoke the emotions of the two characters in that final scene.” 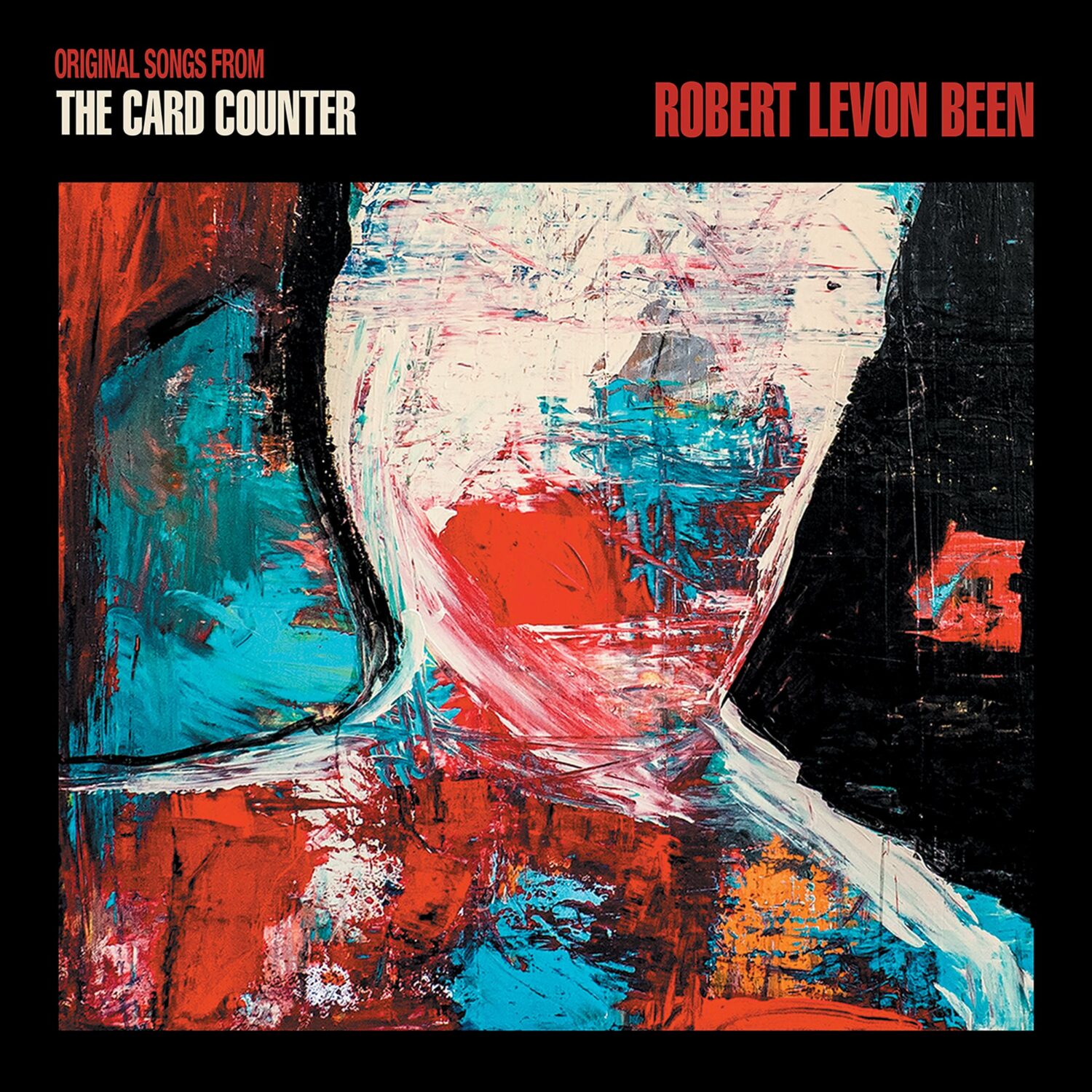 Original Songs from The Motion Picture

Robert Levon Been has released eight albums and toured the world with Black Rebel Motorcycle Club since 2001. With a dedicated following across Europe, the US, Australia, and Asia, their record Howl has ranked many top album lists. In 2013, BRMC were featured in Dave Grohl’s Grammy-winning documentary, Sound City. 2021 marks the 20th anniversary of the release of BRMC’s self-titled first album. Robert is currently producing and writing for multiple projects, dividing his time between Los Angeles and Vienna, Austria.