We would like you to discover CHILDE and his new track ‘Two Thirds’ is a great place to start! Childe said about the new single:

“It’s a song I tried to write for ages. It’s about going into reverse. It’s quite nostalgic grief, so there’s comfort in it. I started it in my bedroom so there are a bunch of distorted vocals in there recorded on a 58. Then we recorded it in LA in January just before COVID stopped the world. We wanted the song to grow the whole way through, so by the end, it’s totally massive – sirens and all.”

So if you’re not yet familiar with Childe, here’s a little about him.

His attraction to prismatic music-making derived from the arts being a continuous fixture in his early years, in an otherwise chaotic life. Growing up in a rural town in England to a music obsessive family, he picked up piano and guitar as a teenager, later forming a grunge band that kick-started his journey with songwriting. Studying theatre at the legendary performing arts BRIT school provided an inspiring environment for Childe, which led on to support slots with King Princess on tour. 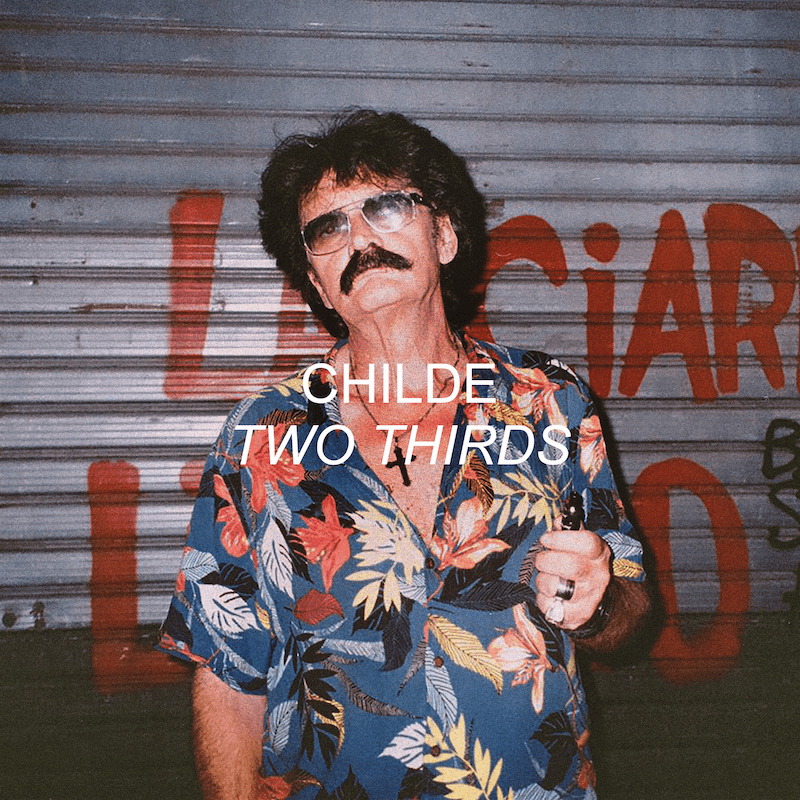